Resale value is an important consideration when purchasing a new car. It impacts lease rates, insurance and other factors in the equation.

Manufacturers also focus on things like reliability and reduced fleet sales when wanting to bring up their scores. Less often focused on is how design impacts resale.

For years flashy design was mostly reserved for high end cars. Lately, style has been brought to the mainstream, as far down as the emerging A- and B-segments. Standing in marked contrast to this trend is Volkswagen, who has designs that are moving in the opposite direction of the industry. 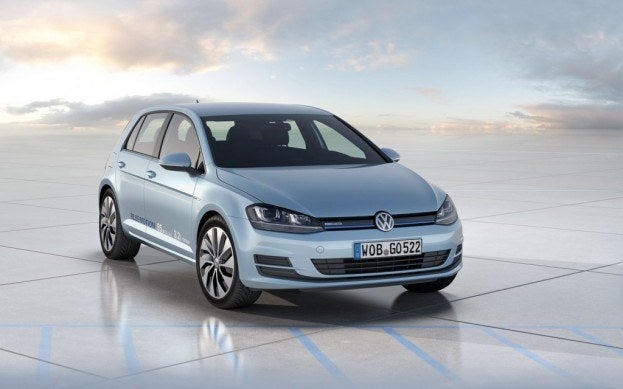 The previous generation of VWs were arguably a lot more stylish (save for the 2013 Beetle and the new Golf) than their current models. There is less involvement to the designs and they look more alike across the lineup. That’s not to say that current VWs aren’t good looking, but there are clearly cars that have gone backward (such as the Passat CC). VW’s head of design Walter de Silva thinks minimalistic is the way of the future.

“People want to understand what they buy. There is a certain security in our design.” says de Silva to Automotive News. He says this is an important component of resale value. With models like the Golf, we can see where consistent design over the years comes into play.

It’s true that trendy designs can be dated quickly, but we think there’s a balance to things. VW’s drive to increase profits and become number one has resulted in a lot of cost cutting. We’ve seen that in interior materials and suspension components, and there is no reason to think VW hasn’t demanded cuts in the design department as well. Simpler designs are cheaper to produce and fix what is needed. That’s our take on it. VW definitely needs to guard against becoming too cookie cutter going forward.