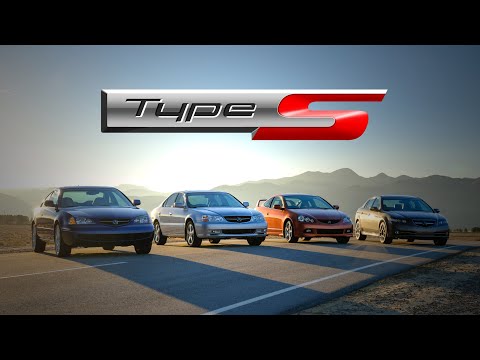 It all started with the 1997 NSX Type S in Japan, which led Honda R&D engineers in America to create a prototype coupe called the AC-R. From 2001 through 2008, Type S models played a significant role in Acura’s performance lineup. This video from Acura looks back at the Type S models through the years as we get ready for a new era of Type S cars.

Where Were You in ’62? Why American Graffiti Resonates After All These Years