Since the Harlem Shake has seem to run its course let’s have a look back at the top 5 motoring Harlem Shakes.  In case you haven’t heard of the Harlem Shake it is a song that exploded onto the scene a few weeks ago out of nowhere where people do a common dance.  If you have heard of it, then chances are you probably have also seen about a thousand of the videos, so I will keep it short with only 5 that I must be sure you view.  I will start from most excellent to least so that I also make sure you see the best ones before you get bored or annoyed!  If you think I have them in the wrong order, don’t hesitate to tell me why, although that won’t change anything.  Without further adieu, here is #1-5. 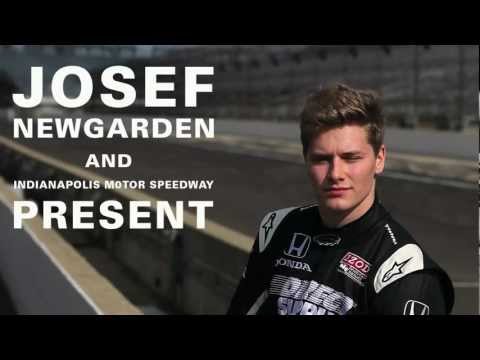 This 1 needs to be #1, for one thing, because they are doing it on the yard of bricks!  Anytime a professional driver takes the time to organize a Harlem Shake it’s going to be good.  It’s nice to see an Indy 500 driver take a break from going 230 mph and do some…uhm…”dancing”. 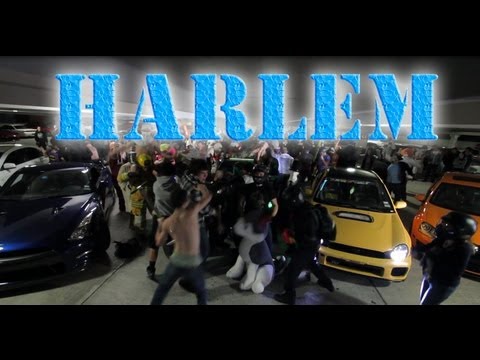 This is one of the best “unprofessional” versions I’ve seen, and it has a LOT of Hoonigans in there too!  This is Tokyo Drift meets viral fad…look at it…neon lit tire smoking yobbos as far as the eyes can see.

Jeff has always seemed to be a pretty straight forward guy, always keen to thank the sponsors after a race, and be a true professional in front of the camera.  I think he needed this. 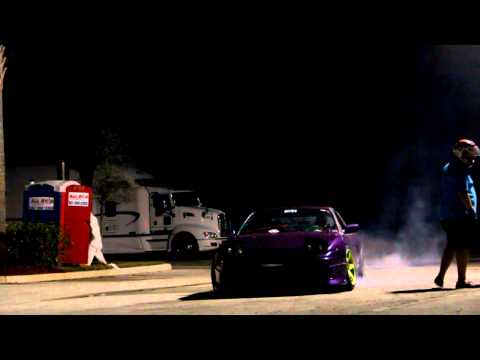 Here we see some more Hoonigans, but in great drifting fashion!  I like this one because they do something a little original to break up the monotony.   Plus who doesn’t like good ol’ 240SXs drifting around?  Well…probably Cops…or the elderly. 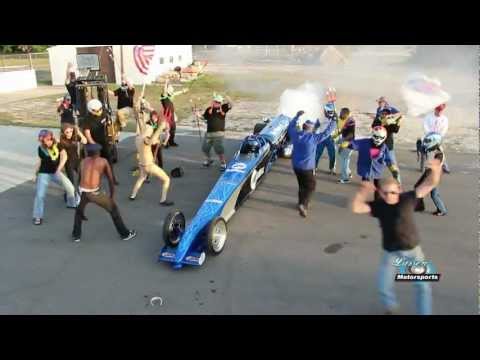 Something else original, these guys do some shaking of the Harlem style around a flaming jet car!  They can take the heat!  No literally, it is probably pretty hot near the jet.

So if you are not totally sick and tired of it yet, we have a BONUS ROUND!  This is a late entry by driver extraordinaire Jimmie Johnson after winning the Daytona 500 this past Sunday   This is how they celebrated another monumental achievement. 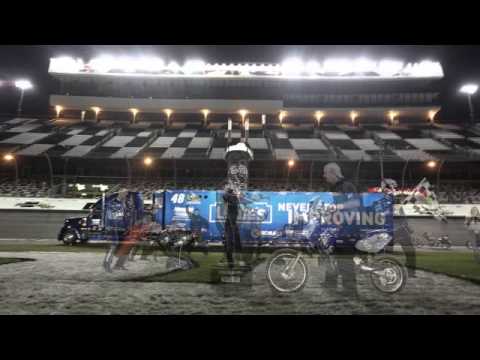