While some concerning things have been happening in the automotive industry, good developments are occurring too – and a lot of those are occurring in the area of automotive safety. It is no doubt that the overall safety of our cars is much higher than ever before.

Anti-lock brake systems, traction control, electronic stability control – those are just a few of the ubiquitous systems that help to prevent accidents from happening.

Other life-saving features like side airbags, curtain airbags and crumple zones come into action when an accident happens. Combined, they are working to reduce fatalities. This is why our roads are getting safer, and why even though more people are on the road and traveling in longer distances, fatalities are being reduced. In fact, last year the National Highway Traffic Safety Administration (NHTSA) reported 33,963 automotive traffic fatalities, the lowest amount since 1954, with the percentage down by 8.9 percent compared to 2008.

However, there are some anomalies in the overall progression of safety – and they include recent and popular vehicles. That is why we saw fit to compile this Top 10 list of some of the worst offenders.

We went for vehicles within a 20 year time frame from 2010, and limited it to vehicles sold in the United States market. They were included based on visual damage and low overall rating. The good news is that not many cars we saw performed as poorly as these ones below. Check them all below, and let us know in the comments if you think there are any we missed or included unfairly. 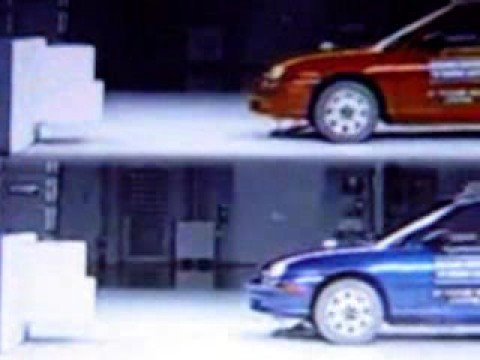 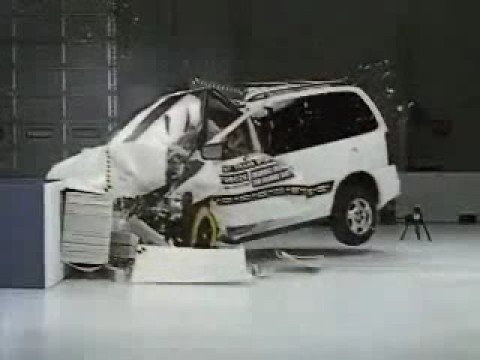 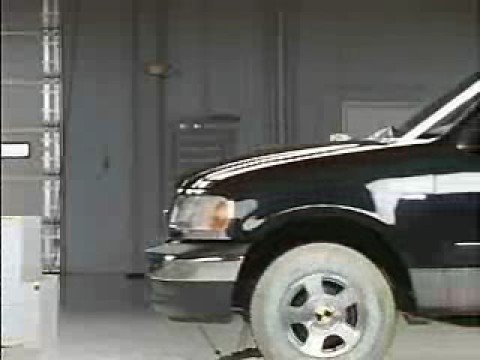 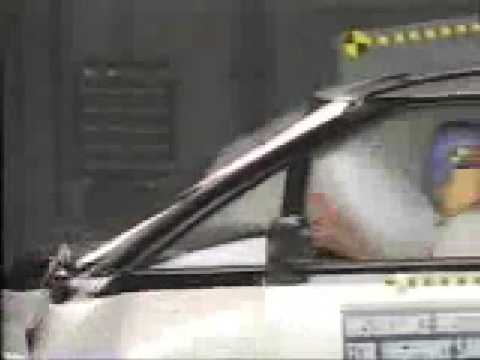 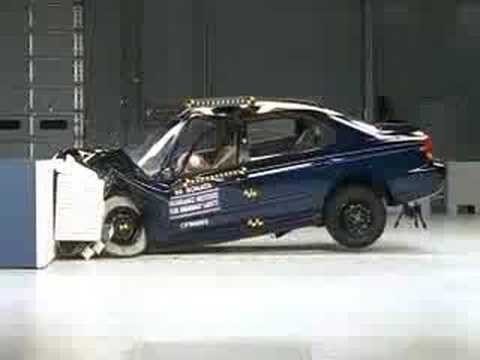 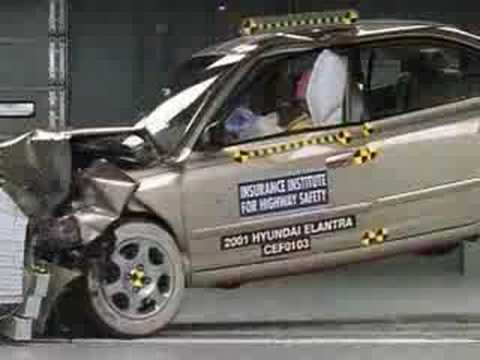 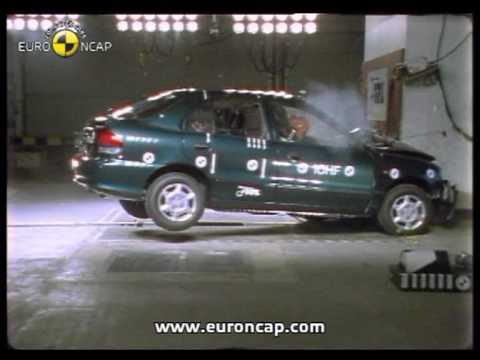 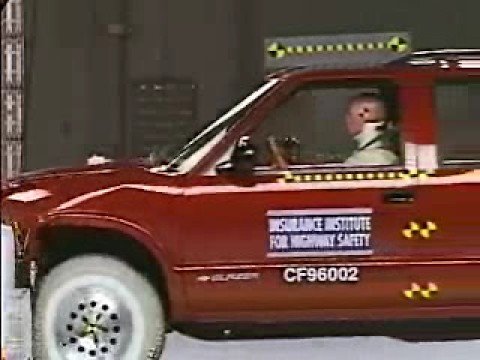 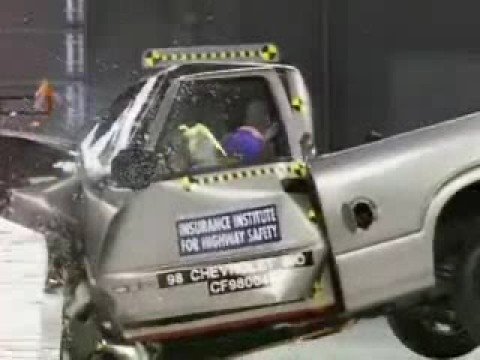 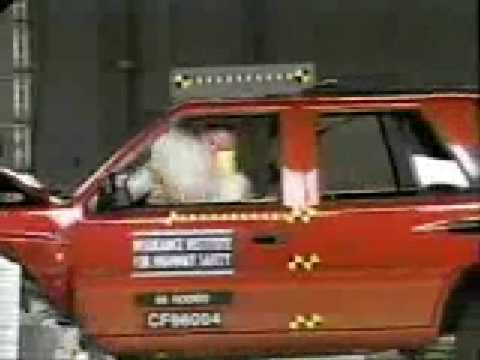