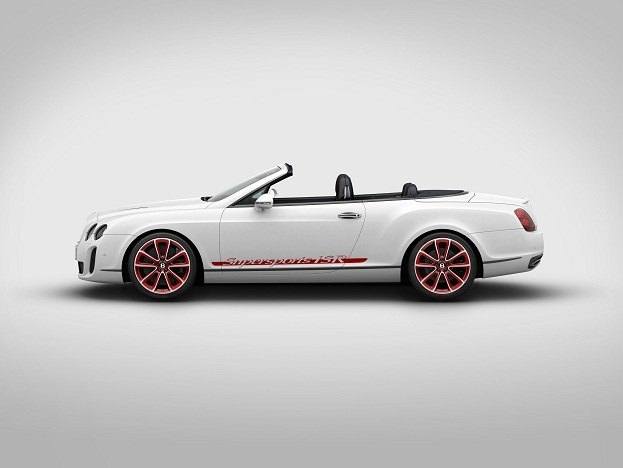 Between 1924 to 1930, automaker Bentley won 5 of 7 runnings of the 24 hour of Le Mans race. An early auto racing dynasty, the company founded by W.O. Bentley was sold in its infancy to Rolls-Royce. Under the uber-luxury carmaker’s reign, Bentley’s motorsport involvement immediately dwindled as Rolls-Royce was more focused in maintaining their acquired brand as a lower-lined vehicle. Since Volkswagen took over the ultra-luxury Bentley brand, the British marque’s has been reminding the world that their company once represented high-performance motoring. In 2002, Volkswagen lent Bentley the race-proven powertrain from the Audi R8 race car in creating the EXP Speed 8 prototype sports car. For the first time in 73 years, Bentley returned to victory at the 24 hour of Le Mans allowing the luxury car make to realign with motorsport greatness.

Completely reshaping their luxury car line-up for the streets, the lead performance example of the new Bentley was the Continental GT introduced in 2003. Continuing on Bentley’s newly-re-established thirst for competition, finding previously unobtainable speeds on the frozen Baltic Sea off the coast of Finland proved too tempting for a Continental GT in 2007. Setting a world ice speed record at 199.83 miles per hour that year, Bentley returned aspiring to break their own benchmark in early winter of this year. Recruiting the skills of multiple time world rally car champion Juha Kankkunen, the 2011 edition of the ice speed record was undertaken by a specially modified Bentley Continental Supersport Convertible. Storming to new 205.48 miles per hour record, Bentley has introduced their grand celebration of their accomplishment.

For some shocking attitude, ISR Mulliner design package provides an intense red exterior detail. A no charge option buyers of this Bentley Continental Supersport Convertible, “Supersport ISR” graphics along the lower door similar in style to treatment exercised on top performance versions of Porsche sports cars. The appearance package also adds red detailing on the 10-spoke wheels giving the Bentley Continental Supersport Convertible ISR more definition from its stablemates. For customers, the Bentley exterior touches of the Mulliner design package is the perfect way to individualize at the country club or millionaire gatherings as part of the wealthy elite while still casting a fun, reckless personality. 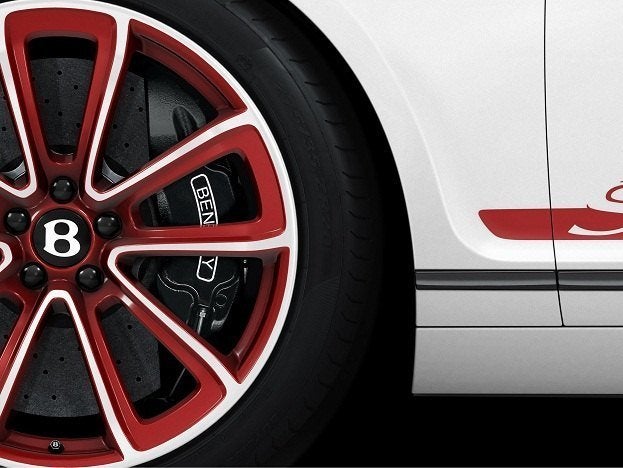 In line with every Bentley, some of the best craftsmanship in the auto industry would surround drivers and passengers inside the Continental Supersport Convertible ISR edition. Leather hide seats for four as well as diamond-quilted Alcantara door panels and seat facings are high-grade premium touches the Ice Speed Record Continental Supersport uses to flatter occupants. A distinct red accent adorns the seats, doors, steering wheel along with the precision movement Breitling clock in the dashboard. Carbon fiber trim is also added to the Bentley Continental Supersport Convertible ISR interior given a charming red hue. An 8-inch touchscreen navigated infotainment system is coupled with DVD player and a 30-gigabyte on-board hard drive. 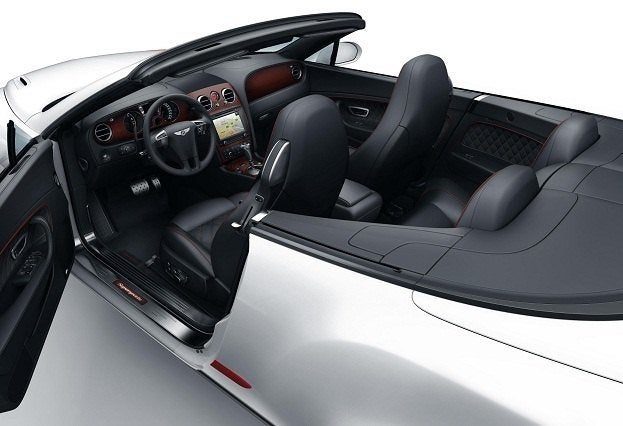 Powered by a 6-liter, twin-turbocharged W12 engine, the Bentley Continental Supersport Convertible ISR delivers the British brand to new heights in performance. Generating 631 horsepower and 590 pounds-feet of torque, revised air ducts, turbo intercooler and exhaust is found on-board this most powerful Bentley. A 10 horsepower jump from the standard Continental Supersport, the added output compliments this ISR as a total high-performance package. Like other Bentley products, the 6-liter W12 is Flexfuel capable for E85 fuel blends.

Through Bentley’s Quickshift 6-speed automatic transmission, the Continental Supersport Convertible ISR’s combination of 631 horsepower and all-wheel drive pushes from 0 to 60 miles per hour in just 3.8 seconds. This equates to an improvement of 0.4 seconds compared to a standard convertible version of the Continental Supersport. Deeper in the power range, the run to 100 miles per hour takes a total of 9.5 seconds. Top speed was no announced for the ISR edition but expect at least 202 miles per hour.