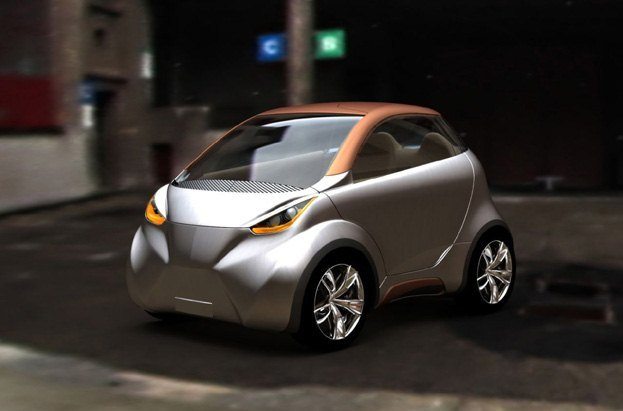 Among all the misplaced fears of hybrids, electric cars, and other alt forms of transportation there can be some rational concerns that get over looked. For example, check out the Dok-Ing XD Electric Car. Sure, in a lot of ways, it looks like a typically half-baked idea of what an electric car looks like (small, cramped, ugly etc.), but the real kick is that it’s Croatian.

So, was Croatia the part of (the former) Yugoslavia that was bombed flat, or where they the guys doing the shelling? I can’t remember. Yugoslavia was convoluted and confusing enough before the whole region went ape-crazy, but now it feels like I need a Master’s degree just to think about it.

Anyway, a Croatian company has decided to get into the EV game. The sources say that the Dok-Ing XD could become another solid competitor in the electric vehicle market.

Dok-Ing says that the XD will carry three people and have a range of over 145 miles traveling at typical at city speeds. They also say that the XD can be charged using a typical outlet at your home or via a fast charging system. Using the fast charger “filling up” the Dok-Ing XD will take as little as one hour. 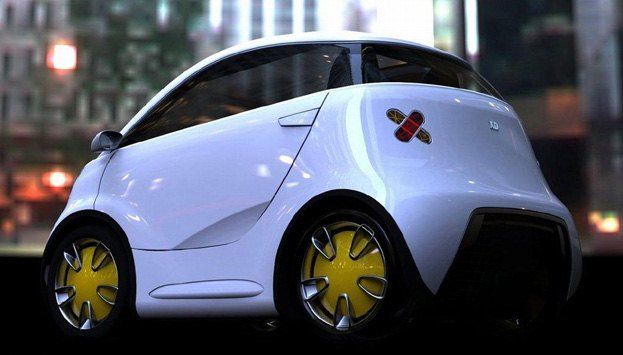 Price? Dok-Ing says that the initial cost of the XD is estimated to be around $40,000. But the company has plans to reduce the price to the vicinity of $26,000 when mass production begins for the XD starts up.

The company also said that they are currently seeking additional funding to build the car. Aye, there’s the rub, isn’t it? Dok-ing says that the cash may come from the Croatian government (naturally) or from a shareholder system that would allow private investors outside of Croatia to take over the company (hopes and dreams?).

If the funding end of things does come together (and with all things like this, that is a big if) the relatively long range and low price tag (one the car reaches mass production) should appeal to many prospective green buyers.