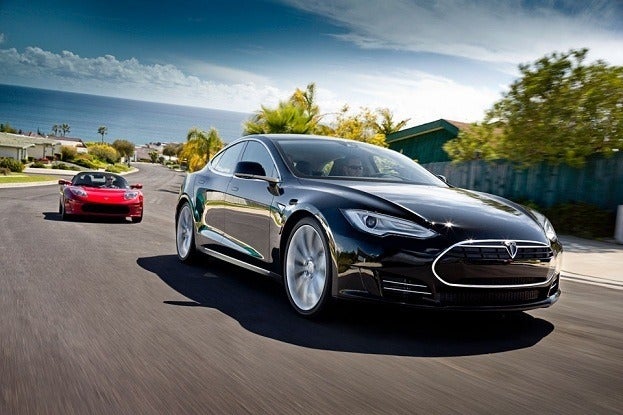 Tesla has been taking a victory lap of sorts lately. It has thousands of orders for the Model S that extend all the way until next year and the Model S has received nothing but positive press coverage. The Model S has won Car of the Year at Motor Trend, Automobile Magazine and Yahoo Autos.

Time gave it’s 2012 Best Invention of the Year, Popular Science it’s Best of What’s New award and Popular Mechanic’s it’s award for Auto Excellence. Against this backdrop, Tesla has announced that the car will be getting a price increase. By what or how much isn’t clear yet, but details are out on how it will affect customers with existing reservations. 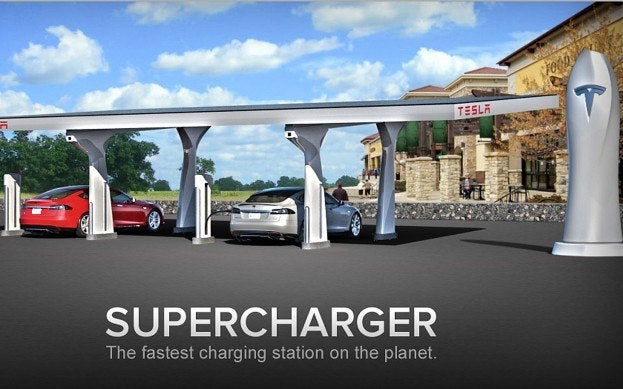 The good news is that if you already ordered, the increase will not apply to you if you “configure and finalize” your order within a “fair and pre-defined time-frame.” If you’ll remember, Tesla did the same thing with the Roadster to increase profit margins. When you have a product as acclaimed and highly sought after as the Model S, it makes sense to increase profit margins on future sales.

Also, the price increases include a re-think of the option packages to make some features that are currently standard optional in the future. Tesla has made it clear that those with current orders or reservations will be able to purchase the car under the previous structure. Tesla says the changes will be announced within 2 or 3 weeks. The car currently starts at $57,400 before government tax credits. Most sales so far however have been concentrated on the up-level models with more range and features.