Tesla And Toyota And A Billion Dollars 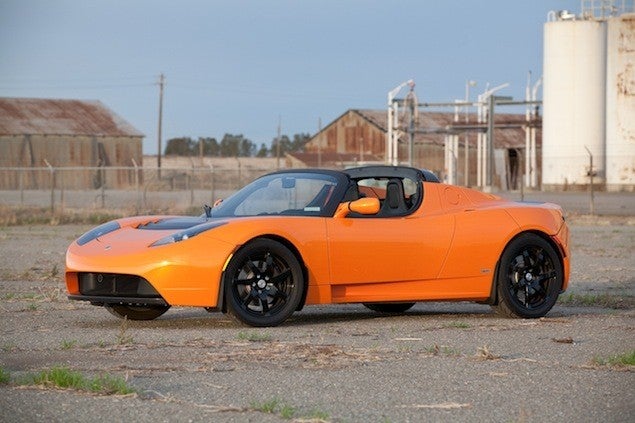 The plot thickens, as they used to say in the film noir days. There have been rumors and innuendos and the fluttering of little birds about Toyota (worlds biggest car company until Japan got drilled by an earthquake and then a tsunami and then a quadruple reactor melt-down) wanting to do something (be more than friends?) with Tesla, manufactures of the only all-electric sportscar out there. 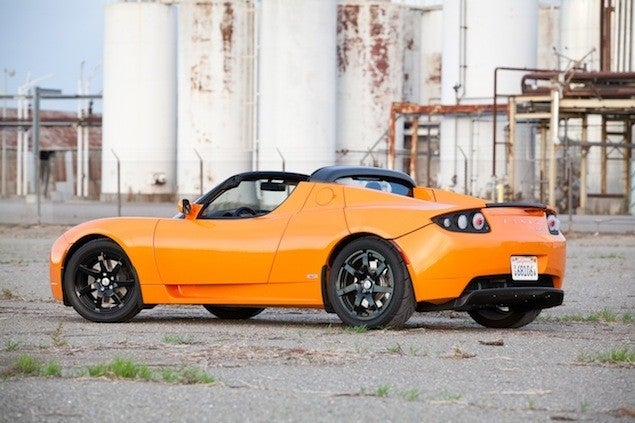 And let me just fire this preemptive shot before any of you out there get your anti-EV hackles up: Shut up you stupes! Shut up and drive a Tesla. Seriously. These things are very, very quick. And they have more than enough range for your daily driving. Sure, they go into the six figures new (although the used prices are down in Porsche territory (i.e. around 70 – 80 K)). But it’s hard to fault them on anything other than price.

And now comes word that Toyota and Tesla might be up to something, and the bottom line (literally) is a billion dollars. The two companies have been flirting with some sort of deal making, initially a $60-million deal that then ballooned into a $100-million affair and now reports of the deal reaching the billion-dollar level. According to Tesla’s ebullient CEO Elon Musk, the electric car company is currently in talks with the Japanese auto giant to sign a deal that would see $1 billion landing in the California car company’s coffers. The benefits for Tesla are obvious. The EV car company’s concerns about capital would hastily vanish, and, thanks to this serious cash cocktail, Tesla could quickly become a major player in the automotive industry. And what would Toyota get out of the deal? 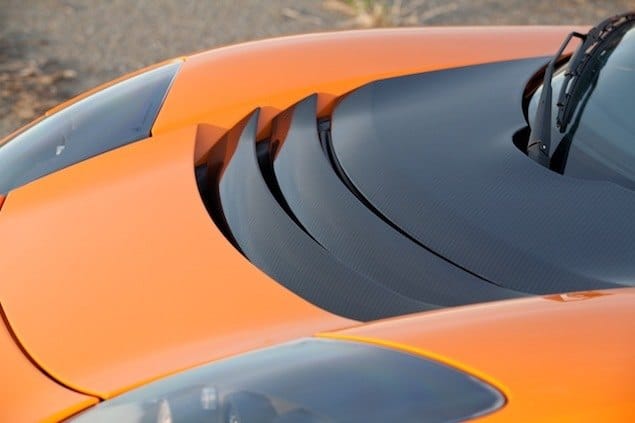 For one thing they would get access to the off the shelf technology that Tesla would bring to the table. Tesla’s batteries are known to be the best in the EV world, and their motors are also ultra-trick, boasting of proprietary winding techniques. But Toyota would get more than that. 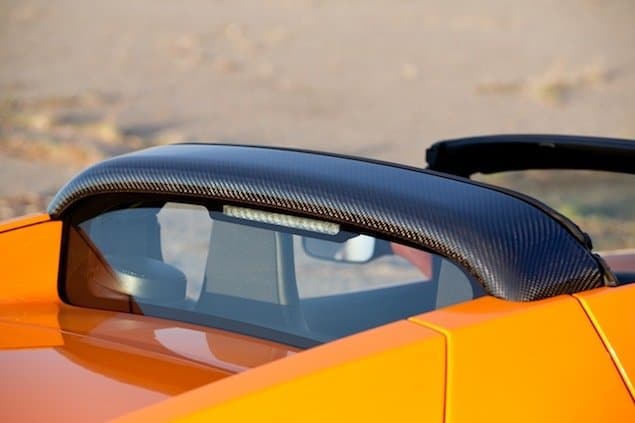 If this deal were to hasted along the building of the Tesla Model S sedan (which it most likely would) it could possibly mean that Toyota could use at least the platform (of not an outright rebadging) and come out with their own 100% EV in next to no time. Take that, Nissan Leaf. 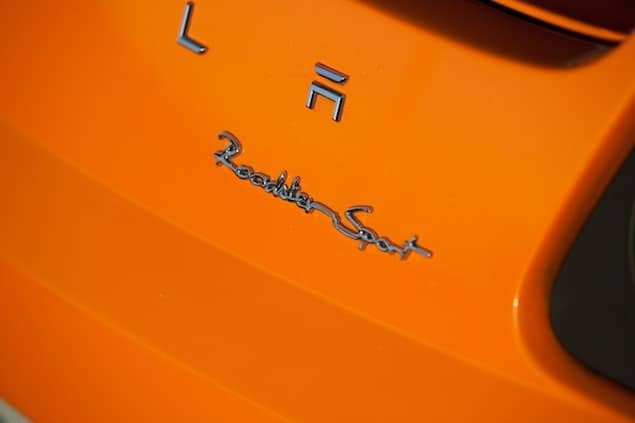 It has been common parlance in the gearhead world that Toyota has been smarting at the hands of Nissan’s Leaf all electric car, and Nissan has not been shy about rubbing handfuls of salt into Toyota’s wounds. Nissan never seems to not mention that the Leaf is the first mass market EV in the world. 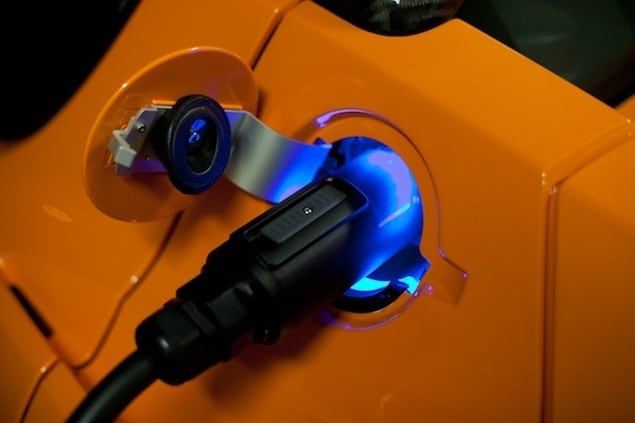 Entering into some kind of partnership with Tesla would allow Toyota to not only get their “own” EV out on the road, but it would also allow them to one-up Nissan in the tech department by touting all the proprietary goodness that Tesla brings to the party.

Of course, it would be the coolest of the cool if Toyota could bring out its own version of Tesla’s Roadster for about 30% of the price. Because then I could almost afford to buy one of the things. Almost. 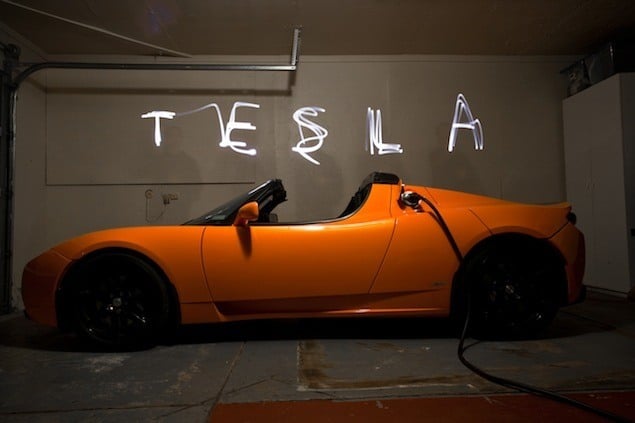