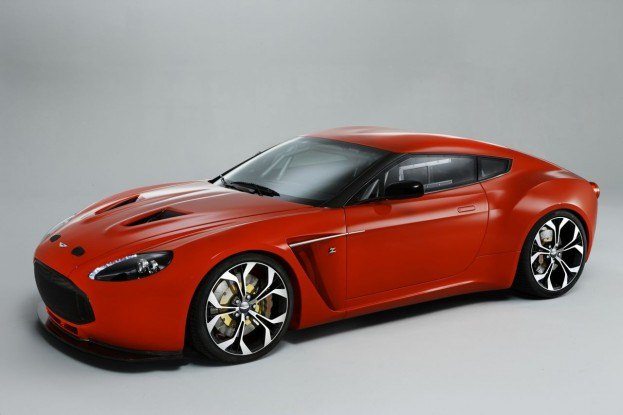 To our eyes, Aston Martins are some of the most beautiful cars out on the road. Brands hailing from Britain seem to be at the top of their game lately; Aston, Bentley, Rolls-Royce, Jaguar, Land Rover. Aston Martin’s latest releases include the Rapide four-door sedan and the similarly-styled Virage two-door.

To celebrate the 50-year anniversary of the DB4GT Zagato, Aston Martin has worked in cooperation with the famed Italian design house to produce a new, modern interpretation. The result? A gorgeous melding of British and Italian design.

The new V12 Zagato is labeled officially as a concept, but Aston Martin says it is gauging customer interest. A limited production run in cooperation with Zagato could be put together relatively quickly. The car is being shown off at the Italian Villa D’Este Concours Show taking place on May 21st. 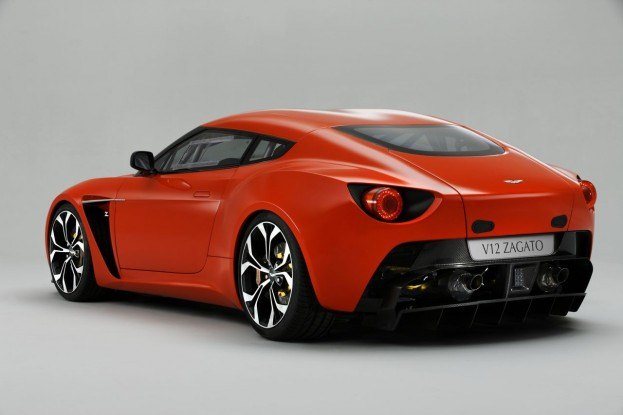 The decision seems to have already been made though, according to Aston Martin Chief Executive Officer Ulrich Bez: “The task for us has been to create a concept that is a natural successor to those iconic cars that have gone before. Matching the technology of the age with the traditional skills vital to deliver such a bespoke and exclusive sports car will lead to a strictly limited run of road going V12 Zagatos.”

The V12 Zagato is based on the top-end model in Aston’s range, the V12 Vantage. The body is made from handcrafted aluminum, and the company says it results in a design not possible using pre-formed panel techniques.

The car is designed to be an endurance road racer, where it will debut at the Nurburbring 24 hour race in competition form. The race takes place June 25th-26th. The production car will be road-going. Live photos of the car will appear after the car makes its debut at Villa d’Este. We can’t wait. Until now, check out our gallery of Aston’s stunner below.