SEAT Leon ST Cupra is the Quickest Wagon Around the ‘Ring

The 2016 SEAT Leon ST Cupra has set a new record for front wheel drive compact wagons around the legendary Nurburgring Nordschleife with a time of 7:58:12.

This achievement makes it the second SEAT Leon Cupra variant to lap the legendary 13 mile circuit in under eight minutes. The first SEAT model to achieve this feat was the Leon Cupra hatchback, which lapped the Nurburgring in 7:58:4 in 2014.

Like the Leon Cupra hatchback, the Leon ST Cupra  is powered by the ubiquitous EA888 2.0 L  turbocharged 4-cylinder engine, which produces a commendable 280 horsepower. The power from the engine is routed to the front wheels via a standard six-speed manual transmission (I am not sure if SEAT offers a DSG transmission in its Cupra variants).

When you compare the Leon ST Cupra to its corporate cousin, the Volkswagen Golf R Variant, the Golf R wagon has a 12 horsepower advantage and sends all of its power to all four wheels via an exclusive six-speed DSG transmission.

In order to keep the Leon ST Cupra pointed in the right direction during hard acceleration and cornering, the SEAT engineers have fitted the model with a standard limited-slip front differential.

For those who are not familiar with SEAT, the “Cupra” treatment is similar to that of Volkswagen’s GTI or R upgrades. When compared to the standard SEAT models, the Cupra versions are fitted with more powerful engines, reprogrammed transmissions, upgraded chassis tuning, sportier and stiffer suspension components, grippier tires, upgraded brakes, and other visual and performance enhancements both inside and out.

The 2016 SEAT Leon ST Cupra will debut at this weekend’s Volkswagen Worthersee festival in Austria. So, if you are in or around this area over the coming weekend, make sure to checkout this hot compact wagon and other amazing Volkswagen Auto Group products at the show.

In the meantime, checkout this brief video featuring the record setting SEAT Leon ST Cupra at the legendary Nurburgring below: 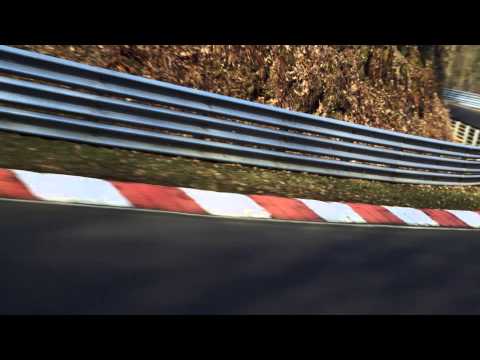