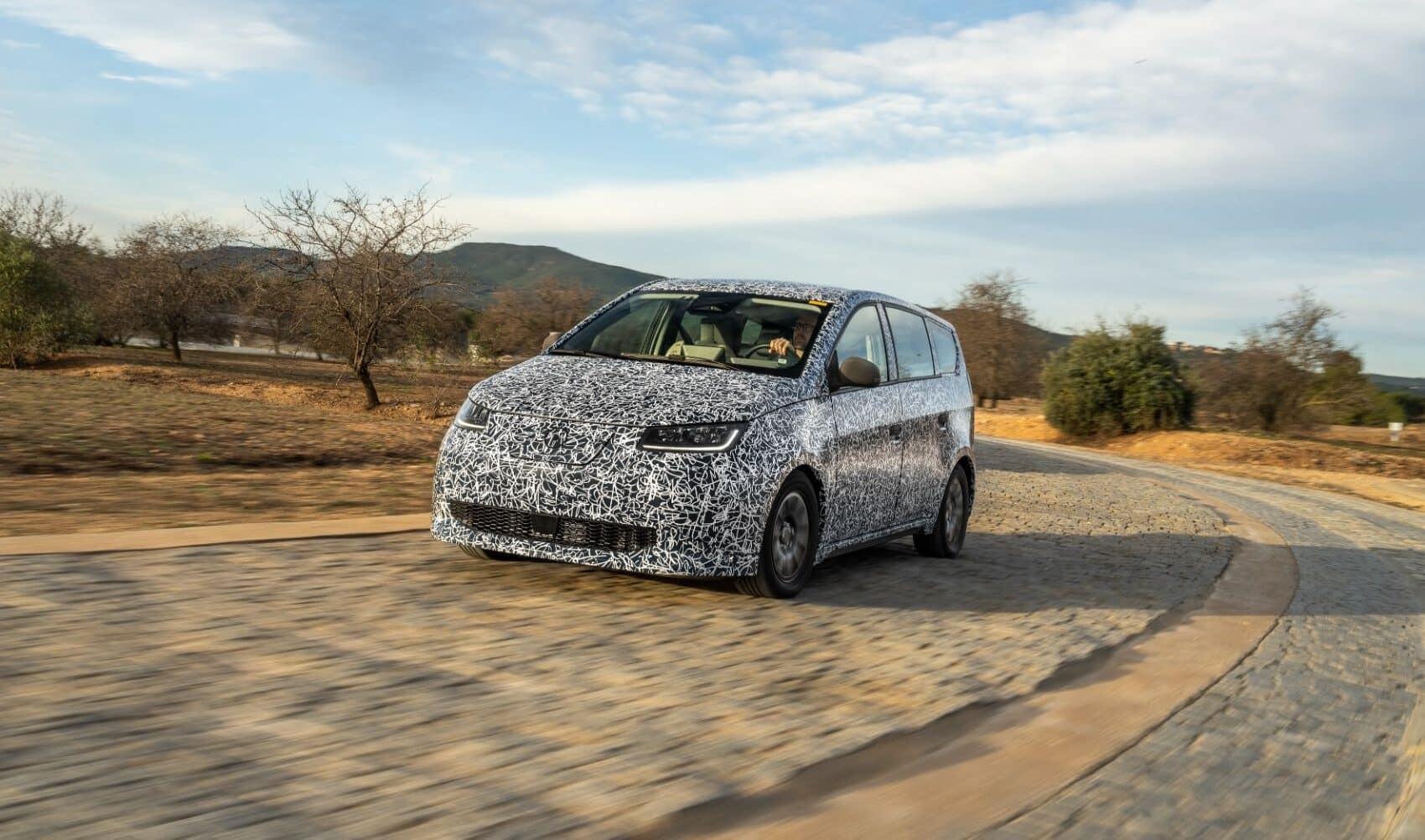 Sono Group N.V. (Sono Motors) is moving forward with its #saveSion campaign and testing program for the Sion, the world’s first solar-powered EV. According to Sono Motors, the Sion is on track for its pre-series production in summer 2023, with over 44,000 reservations as of this writing. Current validation programs include rough road testing, winter solar charging tests, and WLTP drive cycle tests.

In December 2022, Sono Motors launched the #saveSion campaign to keep the vehicle program from floundering. In a press release announcing the campaign, Sono Motors cited a downturn in the financial markets and explained how funding its Sion program through equity has become “increasingly challenging and dilutive.” Instead of shuttering Sion’s development, the company launched a crowdfunding initiative, citing strong demand for the solar-powered EV.

“For now, the future of Sono Motors is partly in the hands of its prospective customers,” said Automoblog Senior Writer David Straughan, who reported on the #saveSion campaign. “If the company reaches its fundraising goal, European residents may see the solar-powered EVs on the road by the end of 2023. People in the United States may be able to get one of the vehicles shortly after.”

“While the testing and validation program continues, Sono Motors and its partners have already finished building many component production tools for exterior and closures, as well as run initial production trials,” the company said in a statement.

Sono Motors said the Sion is already able to achieve 80 percent of its expected winter solar yield. During a string of tests in December 2022, a “series-validation vehicle” reached 28 km (17 miles) of pure solar range per week. The Sion features 330 photovoltaic cells mounted to the body, capable of producing 1,208 watts at peak. Sion is rear-wheel drive with a 161-horsepower motor.

While testing in Spain, the Sion surpassed the WLTP range target of 305 km (189 miles) on a single battery charge of 54 kWh. “Sono Motors expects to confirm a modest range increase before the start of production due to consequent improvement in the Sion’s efficiency,” the company said.

At the time of this writing, reservations for the Sion can be placed in 27 European jurisdictions. It has yet to be available for reservation in North America and other global markets. However, that could change if the #saveSion campaign is successful.