Race drivers, they are heroes amongst men.  Some are cold and calculating…some are quiet and contemplating.  Most have their pre-race rituals and are somewhat of a mystery.  So what goes on inside the mind of a driver in the heat of battle?  It has to be fuel strategy, manipulating the draft, or in rally drivers cases listening very carefully to their co-pilot to make sure they are prepared for the next couple rapidly approaching corners…right?  Well we usually only get the little snippets of radio conversation between them and their crew, but I have gone to the trouble to find a few drivers who have been miked up.

If you really want to get into the mind of a driver the best solution is to have the visor cam miked up!  Here we have Chris Baker in a Dodge Pro Formula Series race at Laguna Seca fighting through heavy traffic and battling with the points contenders!  As cars go spinning and he is racing wheel to wheel…what must be going through his head?  Surely not Die Hard lines… 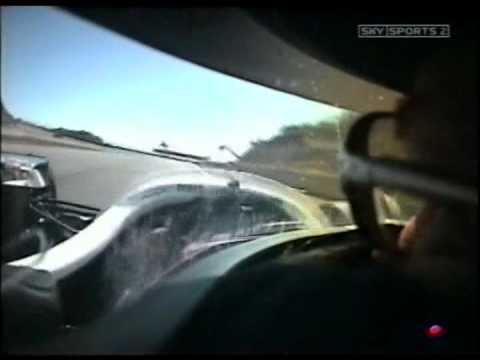 Allrighty then!  Maybe it isn’t as sophisticated as I thought…but then again he seems pretty relaxed!  While sliding through the sand towards a barrier he even had the presence to mind to flip an angry bird at his opponent.  At least he has his priorities straightened out!

Sometimes in the heat of battle you might say things you don’t mean or get a little too excited.  However this next guy might be going way too far, what do you think?  I don’t know if it is so much road rage, or if he is turning to the dark side! 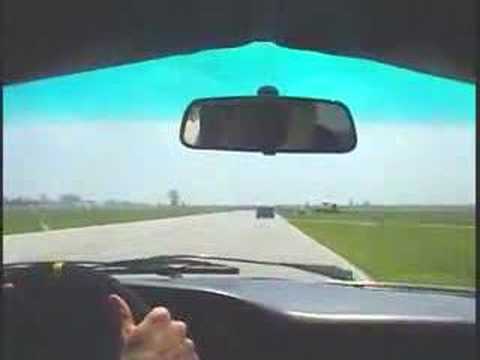 Careful there, you might burst a blood vessel!  I take back my first description.  This is either Batman on a track day or there are bath salts involved, possibly both!  Some would argue the video is fake because the mustang goes around several corners, however it did spin off the track, proof that it’s real.  I am also fairly certain this is what will be happening under Fernando Alonso’s helmet as he chases Sebastian Vettel all season.

Of course we have a rally video for you.  This gentleman is quite distressed getting stuck behind slower cars…this reminds me all too much of my daily commute. 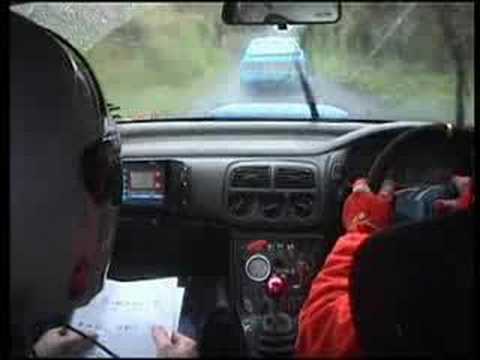 There is always that one person who is going under the speed limit in the fast lane, or that one person who keeps touching their brakes for no reason what so ever, I know we can all relate.    …And we have another angry rally team but this time the co-driver is getting perturbed.  At least…I don’t think that was in the pace notes. 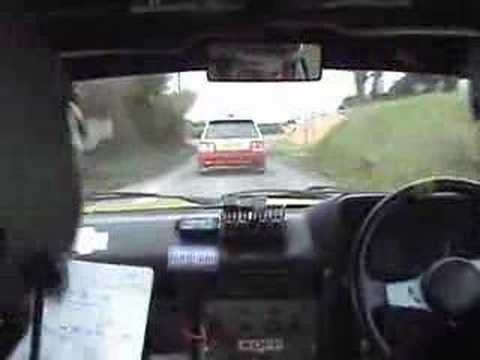 So now we know.  When they aren’t on the radio to the team talking about pit strategy they are usually just talking to themselves.  The next time you flip on a race you can bet some are calling each other assholes, others are yelling NEMESIS…or they just sound like the average person stuck in traffic!  I think all of these guys can learn a valuable lesson from Kevin though.  This is how you handle road rage properly.  After all, there is always an app for that. 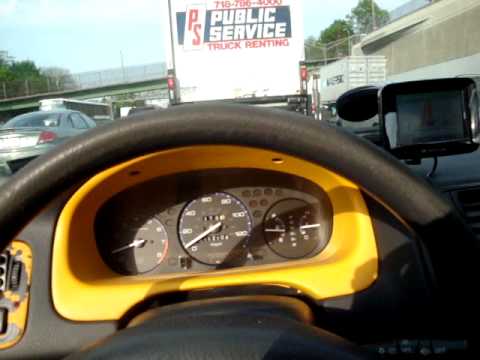