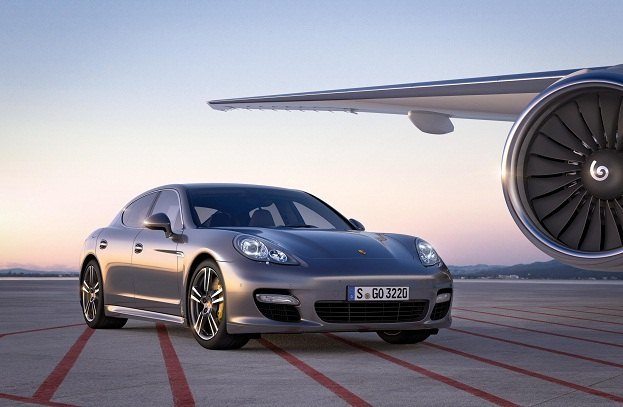 Receiving rave reviews for their four-door Panamera sports car since its recent introduction in late 2009, Porsche entrance into this new premium category provided a formidable challenge to incumbent models Maserati Quattroporte and Mercedes-Benz CLS. After just two years, Porsche has realized the rapid advancement of this vehicle class adding a more modest six-cylinder as well as a more aggressive Panamera Turbo in order to earn top standing. As Aston Martin and Audi enter the four-door coupe playing field, BMW as well as Lotus are also slated to enter this hot vehicle territory. All formidable in developing sports cars, Porsche is not prepared to rest on their already attractive Panamera line-up. Set to debut in the United States at the New York International Auto Show in late April, the Porsche Panamera Turbo S is a little better in every way. 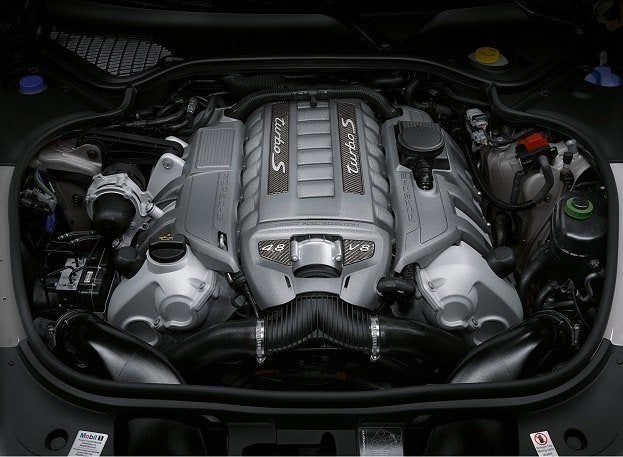 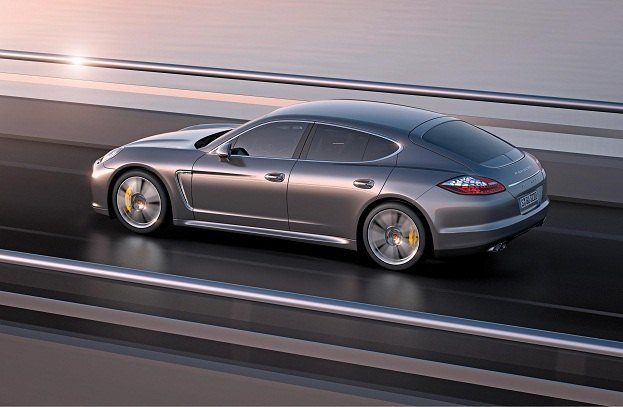