Plus Performance Package for Prius 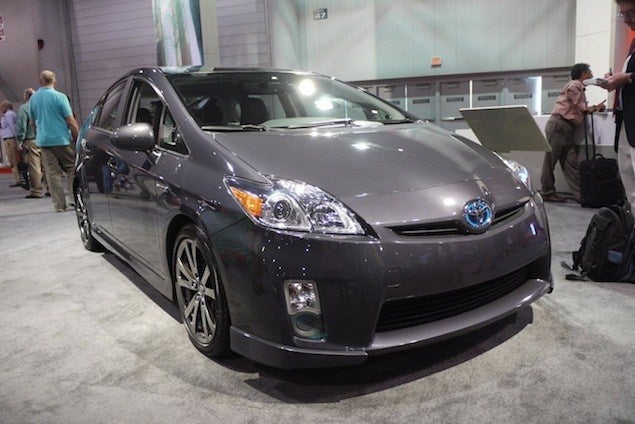 See, I’ve got nothing against hybrid cars or EVs for that matter. Their hearts are in the right place, and they deserve mention for that. The problem with them is that they are aimed at a certain slice of the auto-buying market and they generate an almost instantaneous revulsion from 99% of car nuts out there.

The main problem with hybrids is that they don’t give us the option to be anything but efficient. They put mileage at the top of the list, and everything else isn’t on the list at all. And that, honestly, is a shame.

Given the amount of computer control that a hybrid car has to have, the territory is ripe for having a variety of operating modes that the driver could choose from. You could hit a button, and go battery only. You could hit another button, and select long-range mileage. Or, what I would most definitely like to see, you could hit yet another button and the hybrid drivetrain could switch to an all out, damn the torpedoes, performance mode. 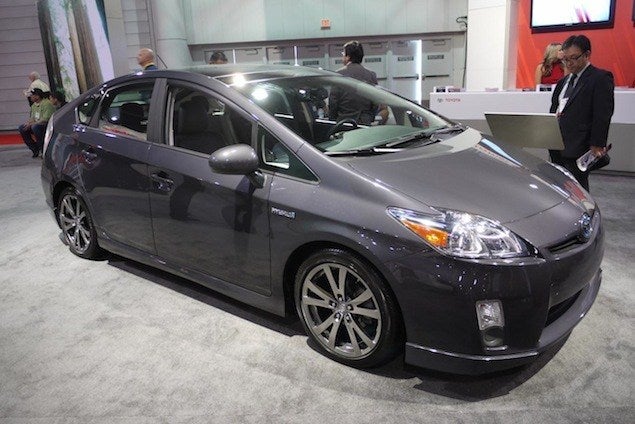 Think you couldn’t? Have you watched an F1 race over the past few seasons? Have you seen what happens when the driver hits the KERS button and dumps another 80 horsepower into the rear wheels? A system like that on a road car would make for some very interesting driving experiences, I would bet.

Toyota is not there yet with their just-introduced Prius Plus Performance Package (alliteration much?), but at least it’s a step in the right direction. When you check the box on your Prius order sheet for said option, you get some (sort of) performance-oriented goodies. 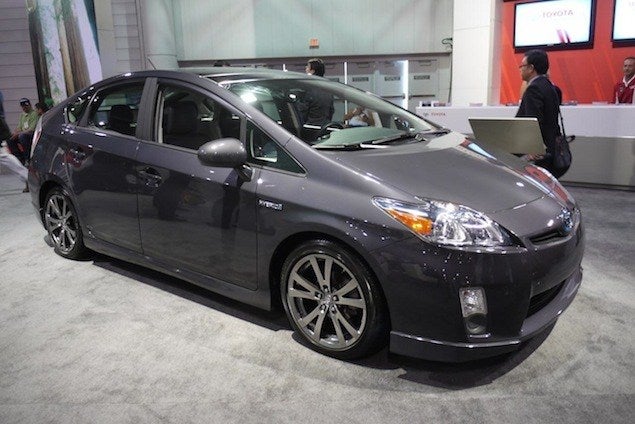 First off, this is a limited edition Prius. Although Toyota doesn’t specify just how limited. I wonder if that just might be a bit of a marketing ploy. As in, ‘It’s limited now, and if nobody buys much of them, the “limited run” is over. If people keep buying them, then we’ll keep making them.’

You get your choice of four colors: Blizzard Pearl, Classic Silver Metallic, Black and Winter Gray Metallic. All of which sound a little bland to me. Would it have killed them to make Blazer Red or Go Cat Orange versions? Anyway, those colors also come sprayed on the seven-piece aero kit. The kit gives you front and rear lower spoilers, side skirts and a rear diffuser. The aero kit will give you an off the shelf, import tuner crowd affect of assertiveness and it also helps lower the car’s drag coefficient. 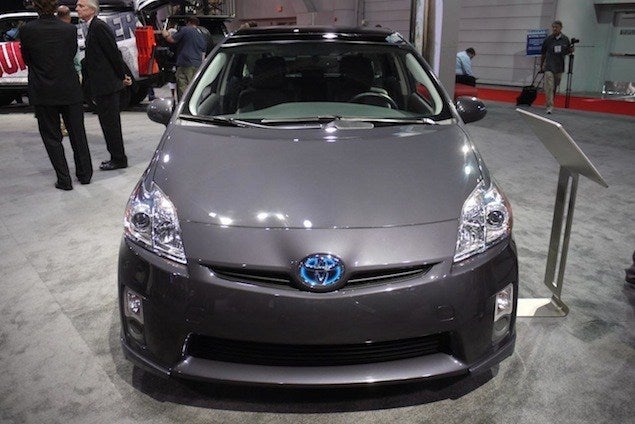 Also, the Prius sport version sits lower than the non-sport model. The suspension features 1.1 inches of drop at the front and 1.3 inches of lowering in the back. Lowering the stance enhances the sporty look of the 17-inch forged alloy wheels that are mounted with a set of low-rolling-resistance 215/45R17 tires. Would it have killed them to put something sticky on there rather than something like a railroad wheel? Toyota would probably say yes. The rear anti-sway bar helps to reduce body lean, and you also get some unique badges that probably add about 35 horsepower (per badge) and chop a full second off your quarter-mile time. Okay, probably not, but you do get special badges. 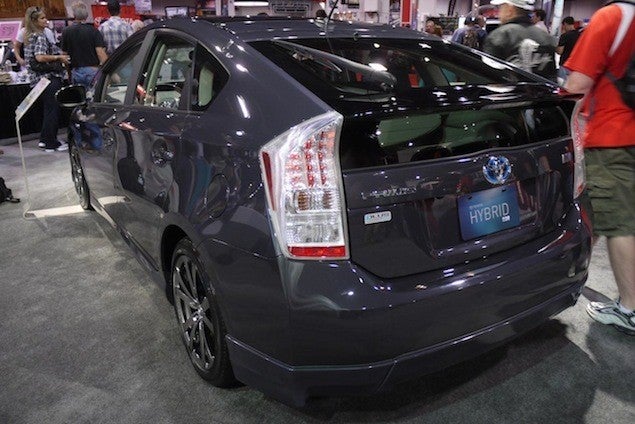 Like I said, a step in the right direction.

Now, when can we get a hybrid drivetrain in a new MR2 along with a big button on the steering wheel labeled “BOOST”? 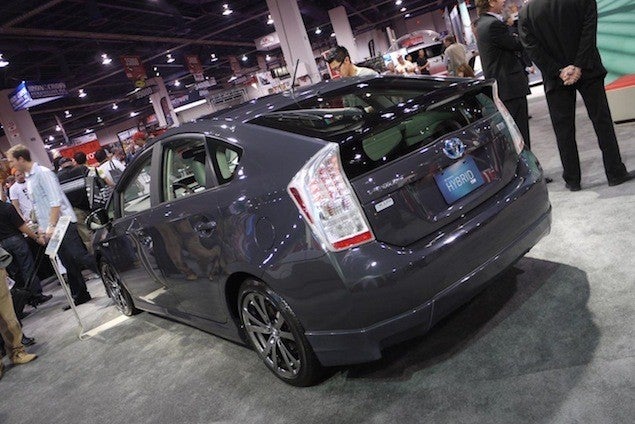