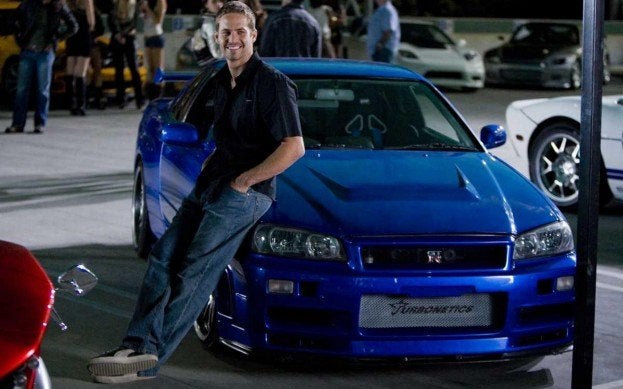 Beloved actor Paul Walker, most famous for his role as Brian O’Conner in the Fast and the Furious movies, was killed yesterday in a car accident in Valencia, CA. He was 40 years old.

“It’s a damn shame” says me. While it may seem kind of ironic if you’re a F&F fan, he actually died as a passenger in his friend’s Porsche Carrera GT after attending a charity event for his own organization, Reach Out Worldwide.

We don’t know for sure how it happened exactly, but we know the Porsche hit a lamp post and that when police got there the car was engulfed in flames with both passengers dead. Walker was apparently quite a character and well-loved by his coworkers. Jessica Alba called him “a lovely person – so sweet and grounded”. Fast and Furious director Rob Cohen said “I will miss him all the rest of my days”. Dwayne “The Rock” Johnson wrote “We find our strength in his light. Love you brother”.

After an impressive six F&F films, the seventh was in the process of being filmed. The director now has a difficult decision to make, but it might seem a bit tasteless to kill off the character in a car accident.

Make sure to head over to the official Paul Walker Facebook page and leave your condolences as you see fit. 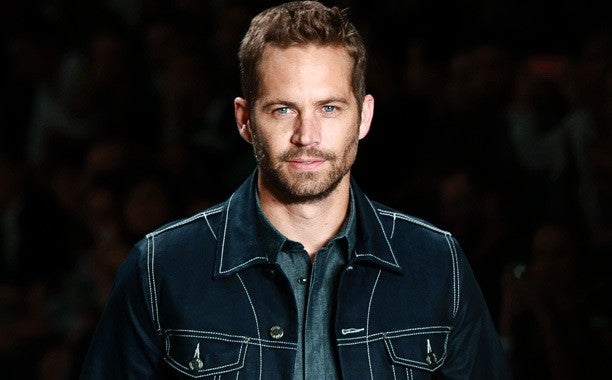