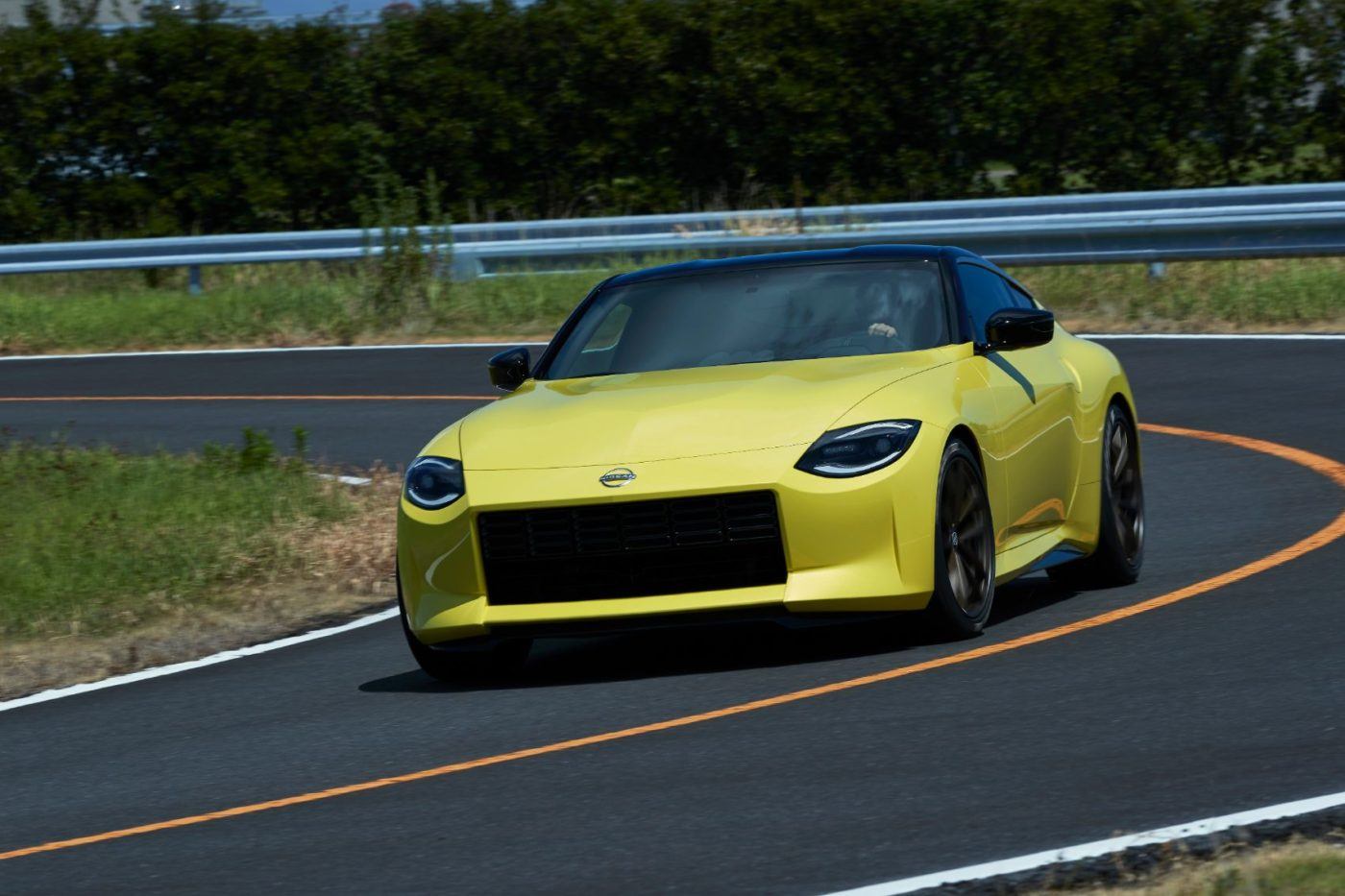 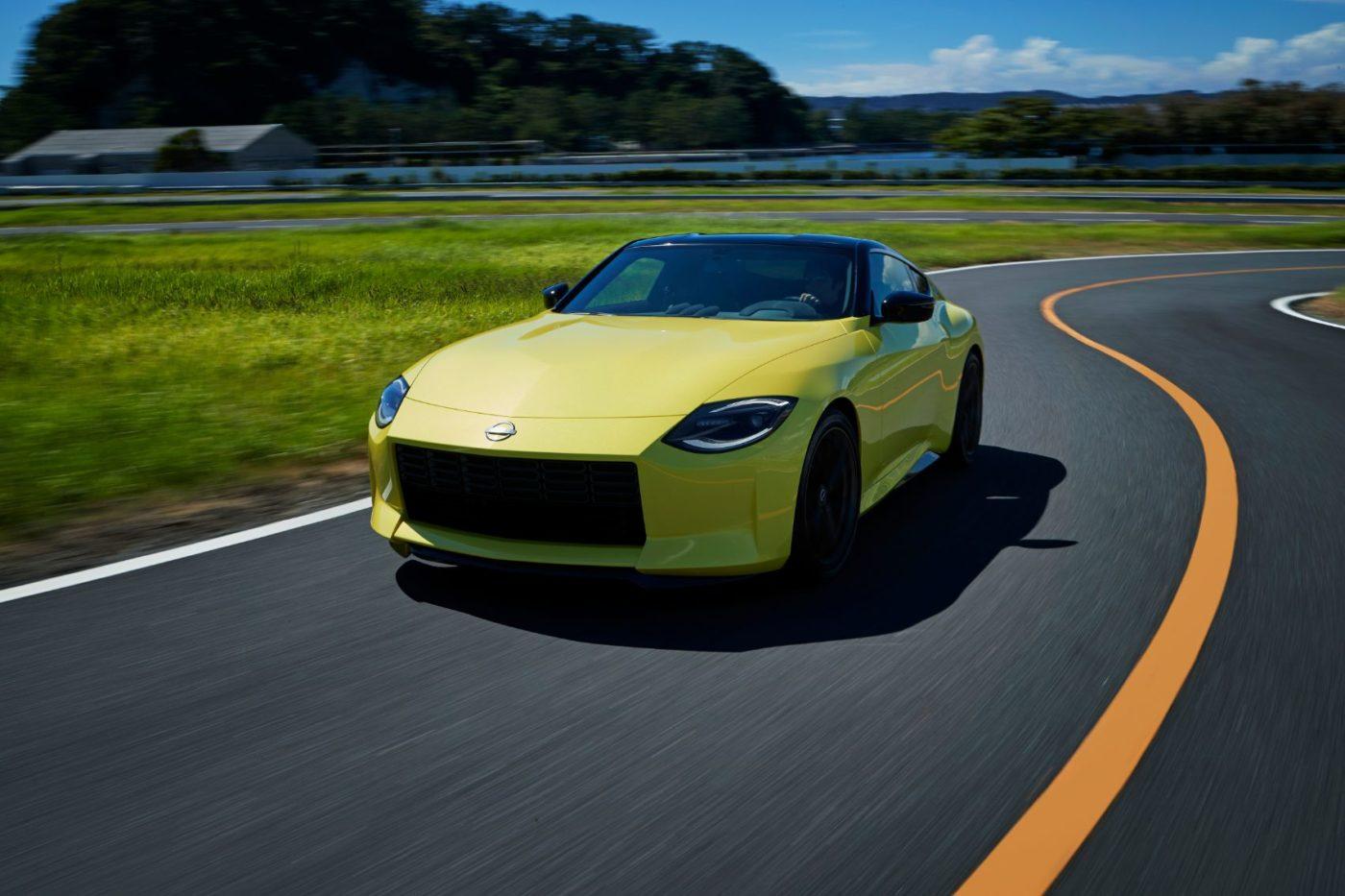 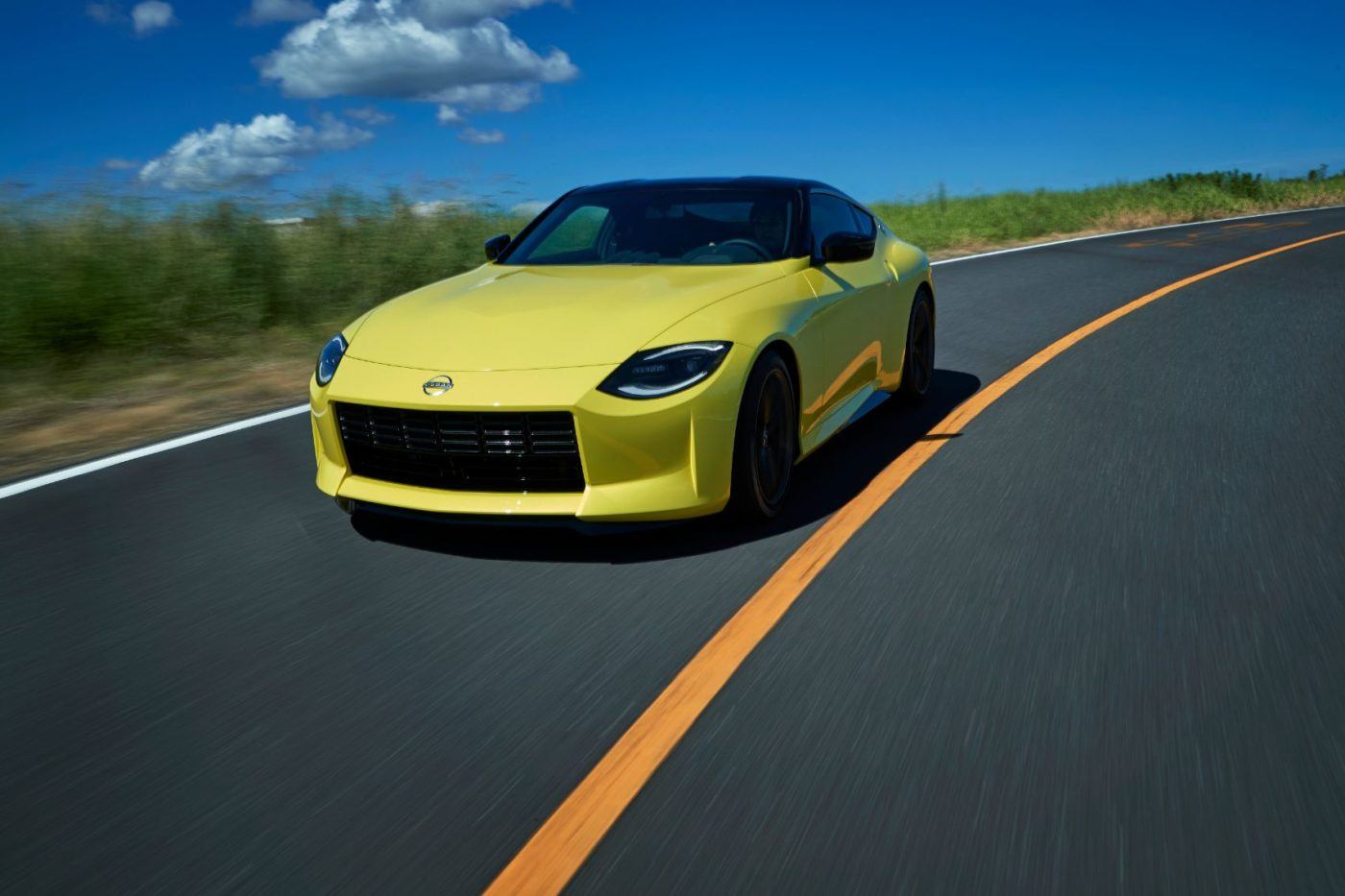 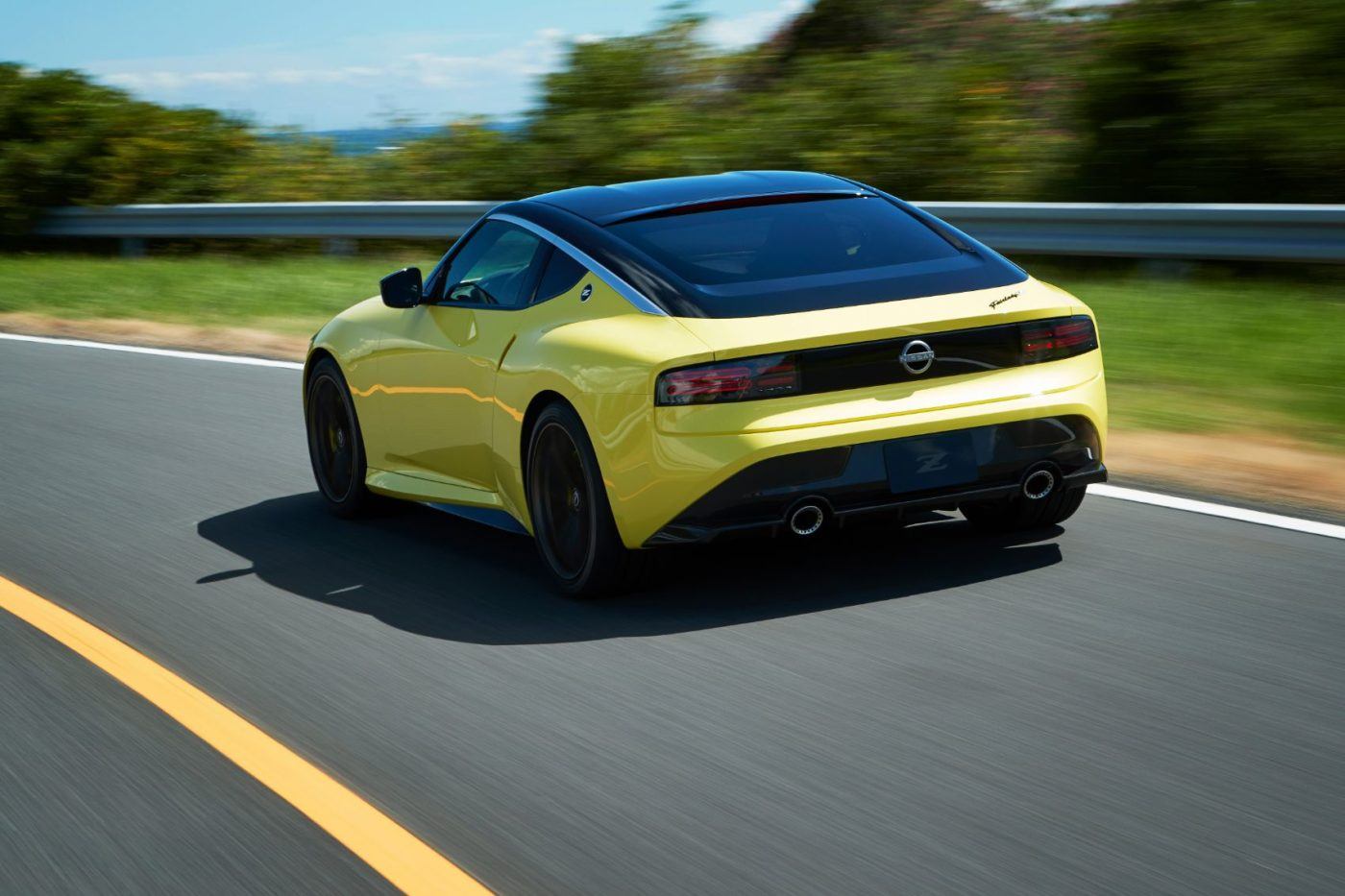 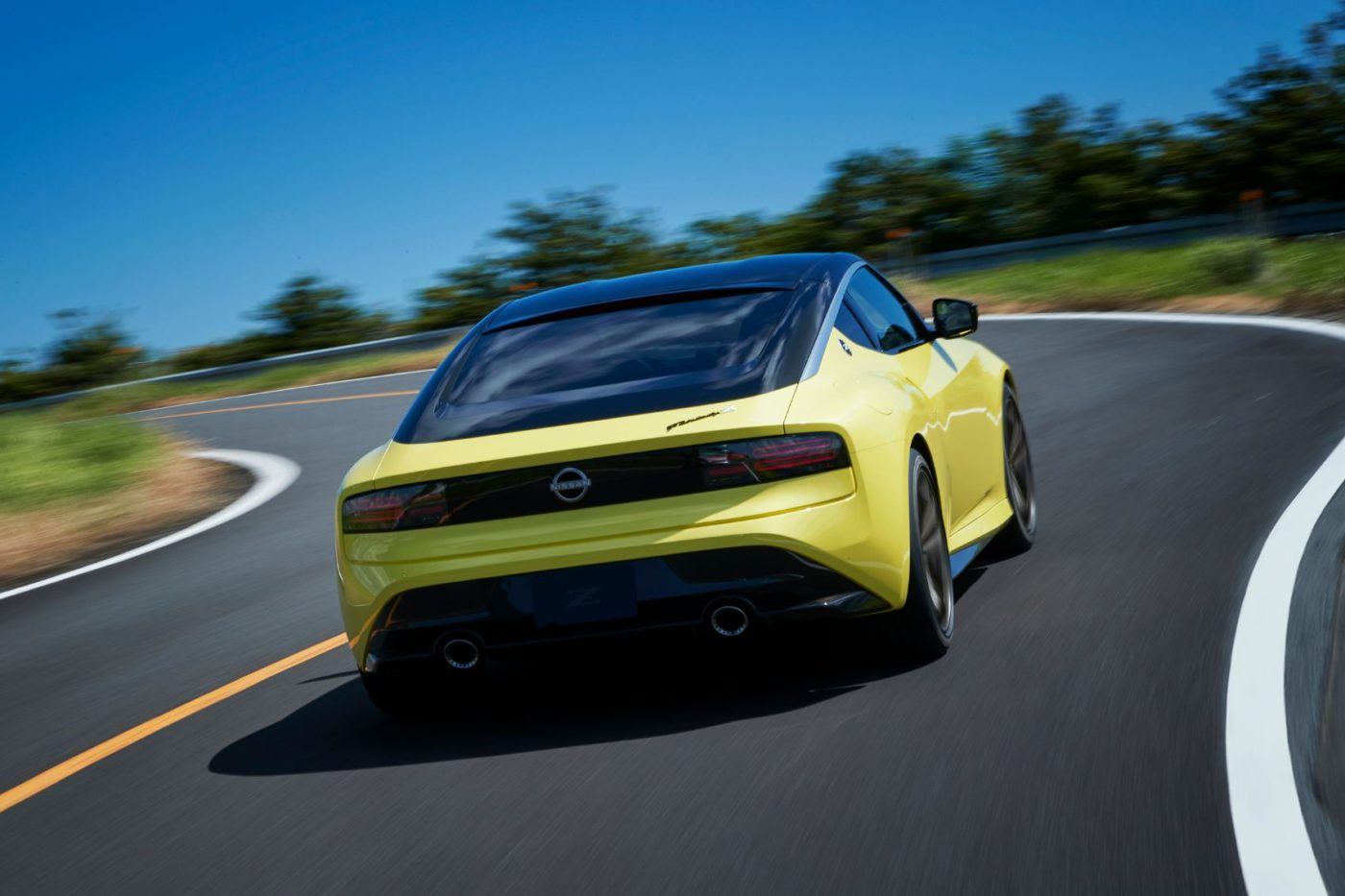 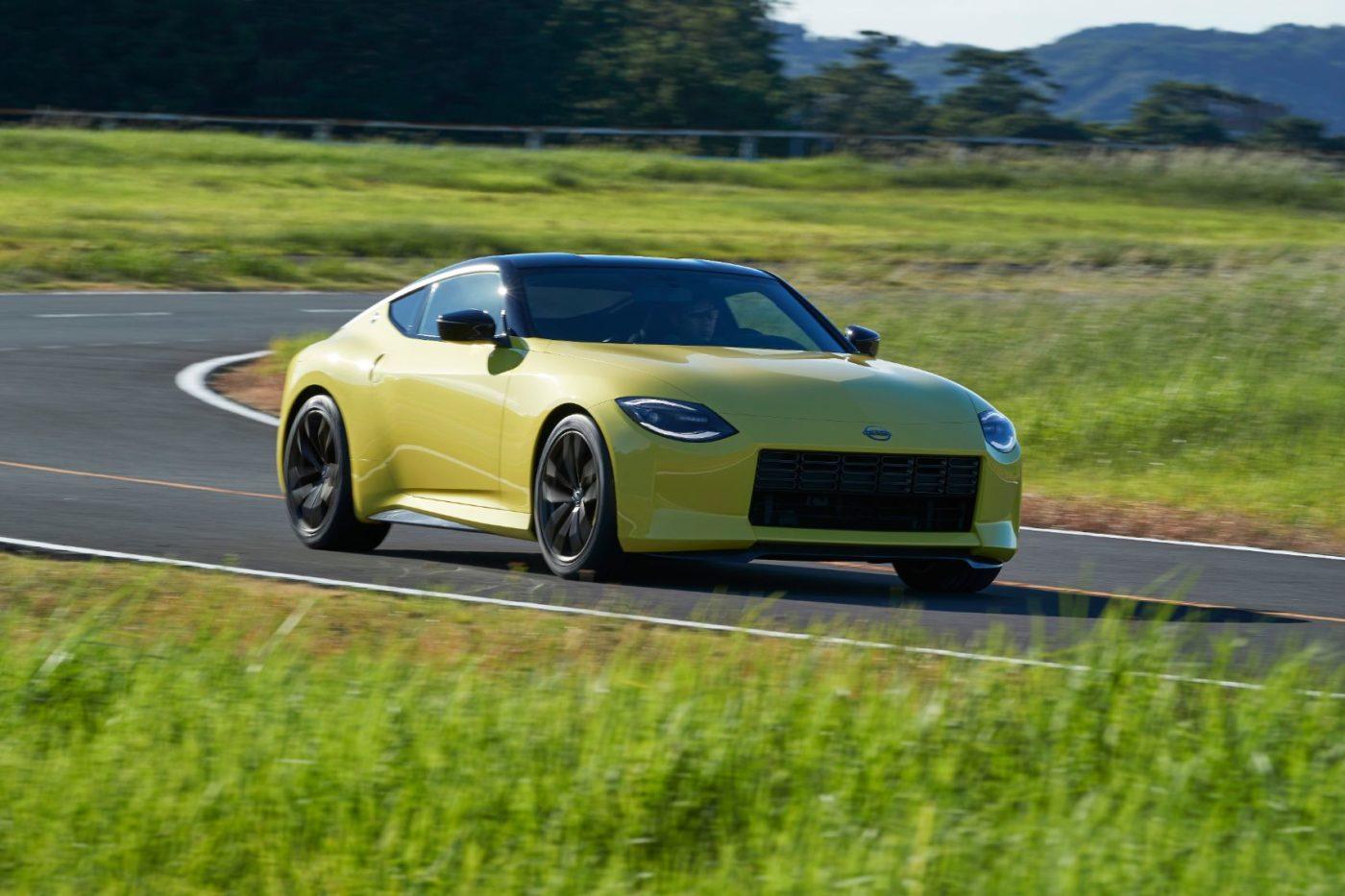 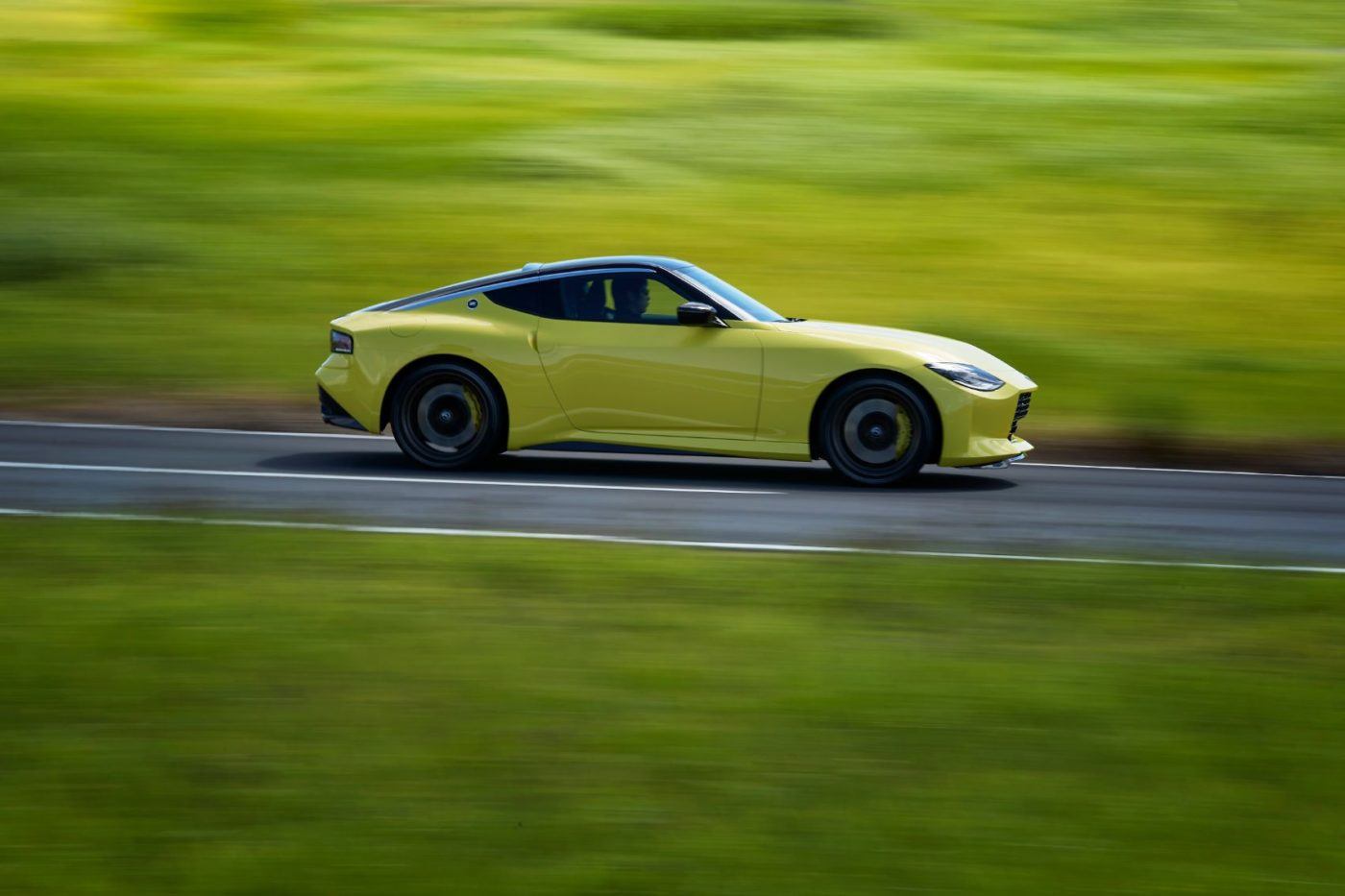 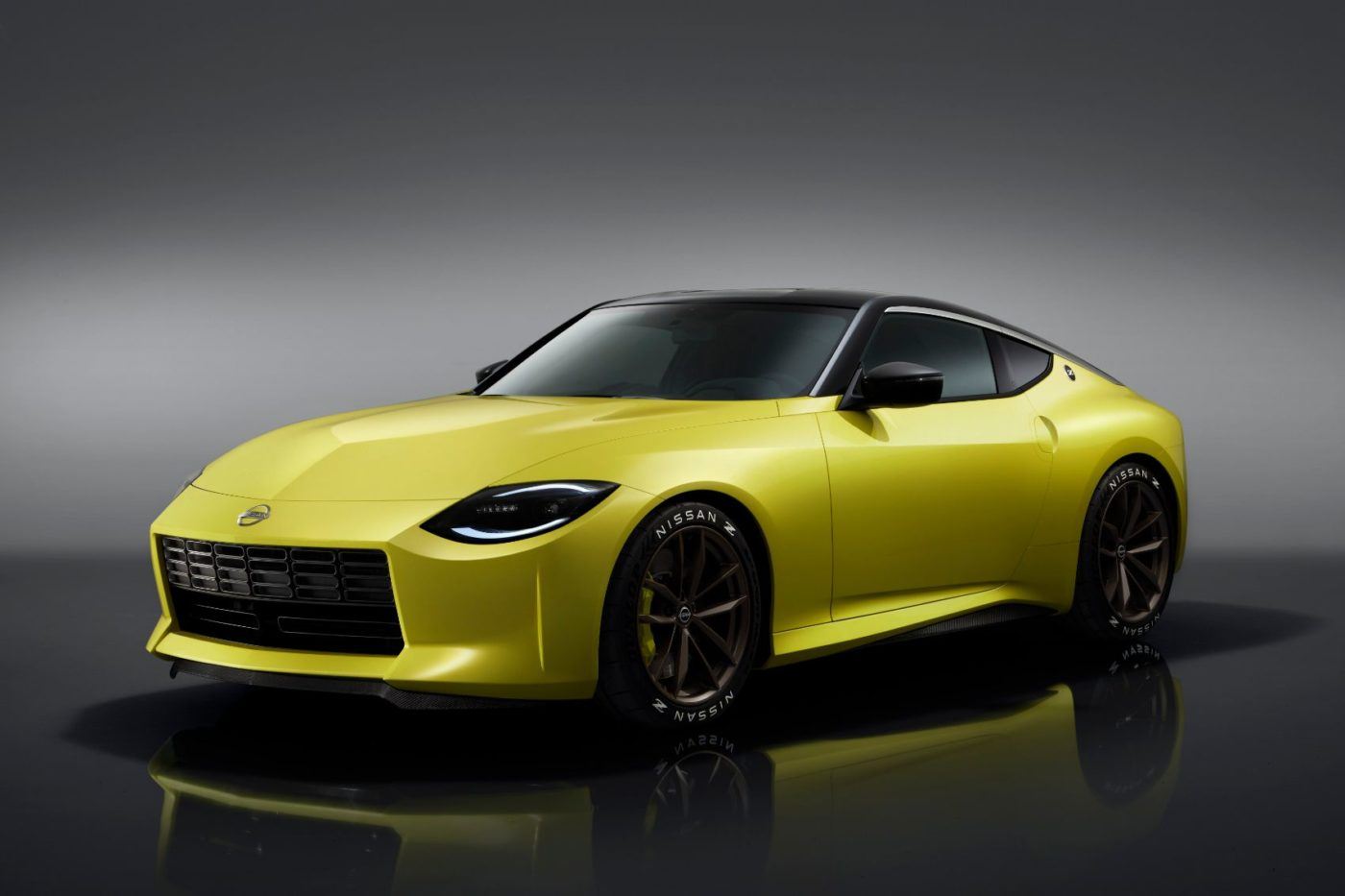 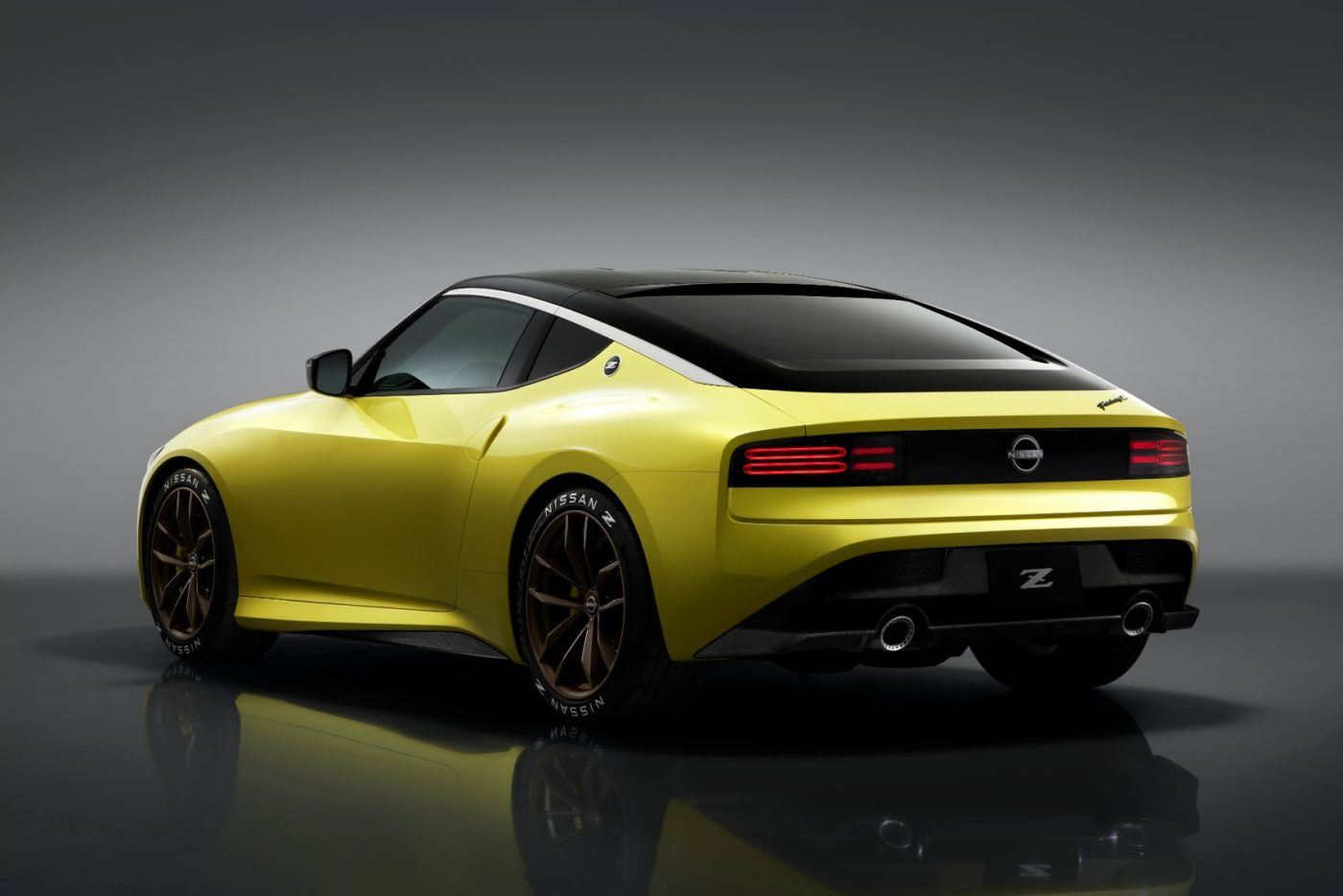 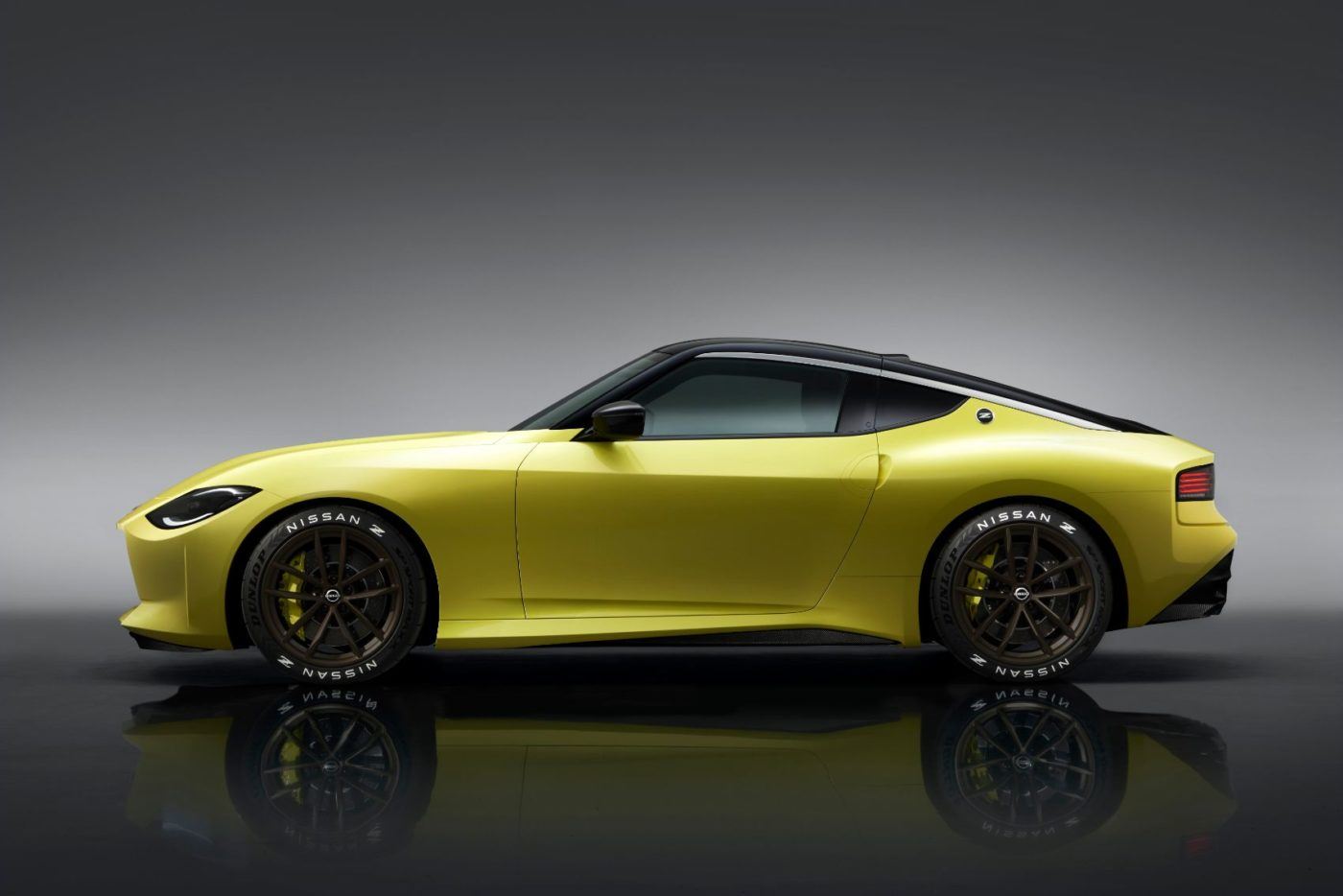 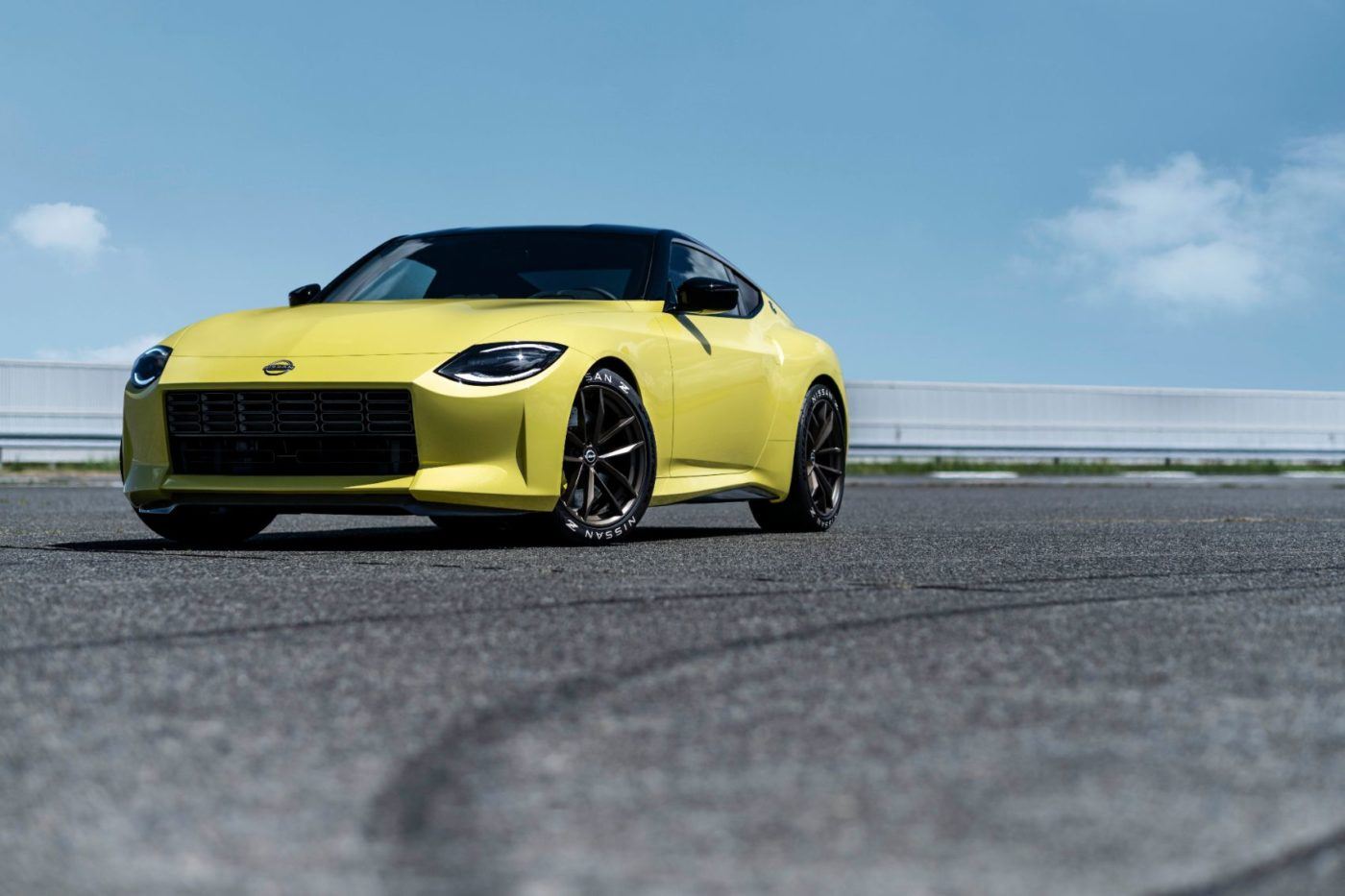 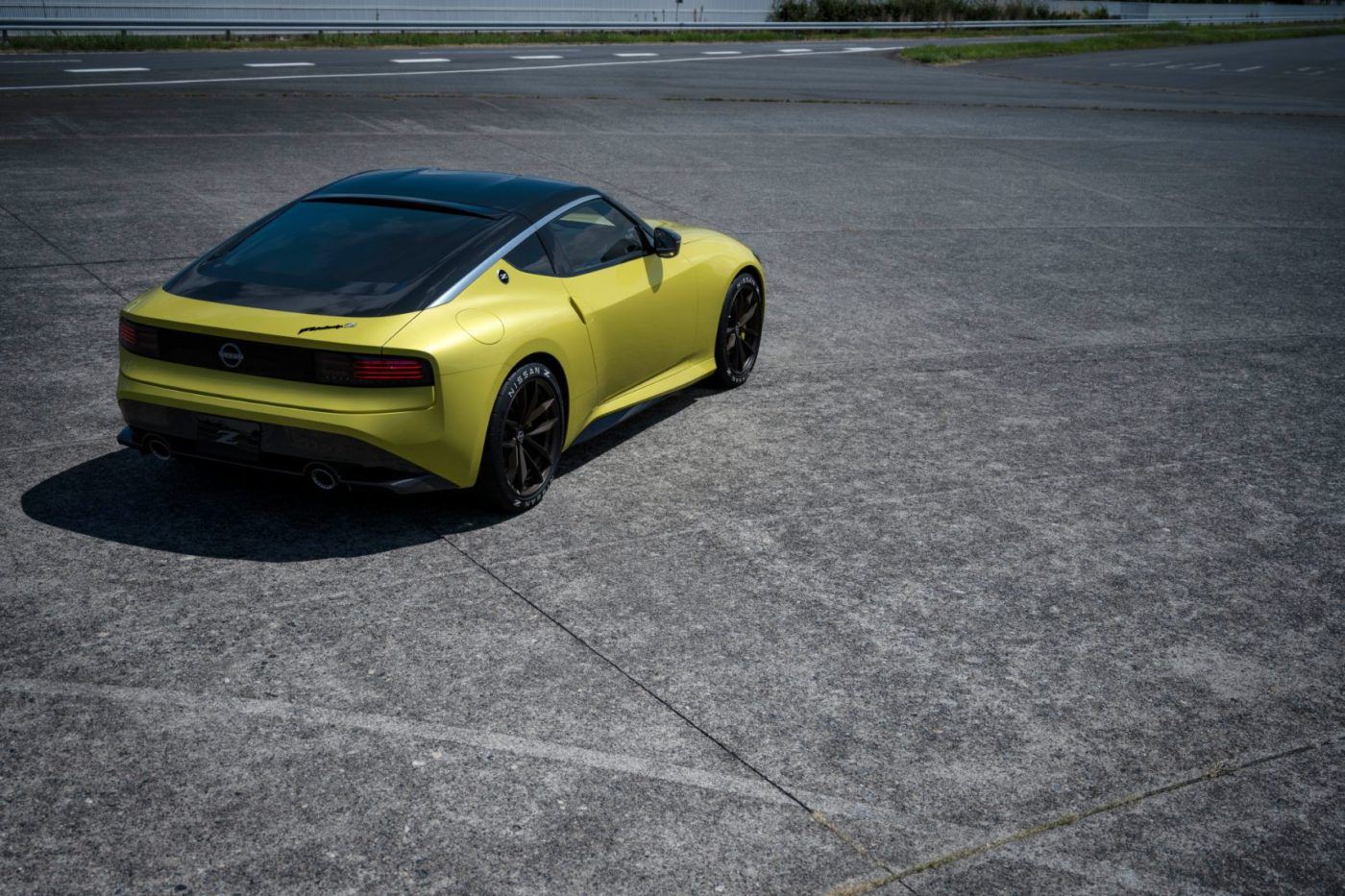 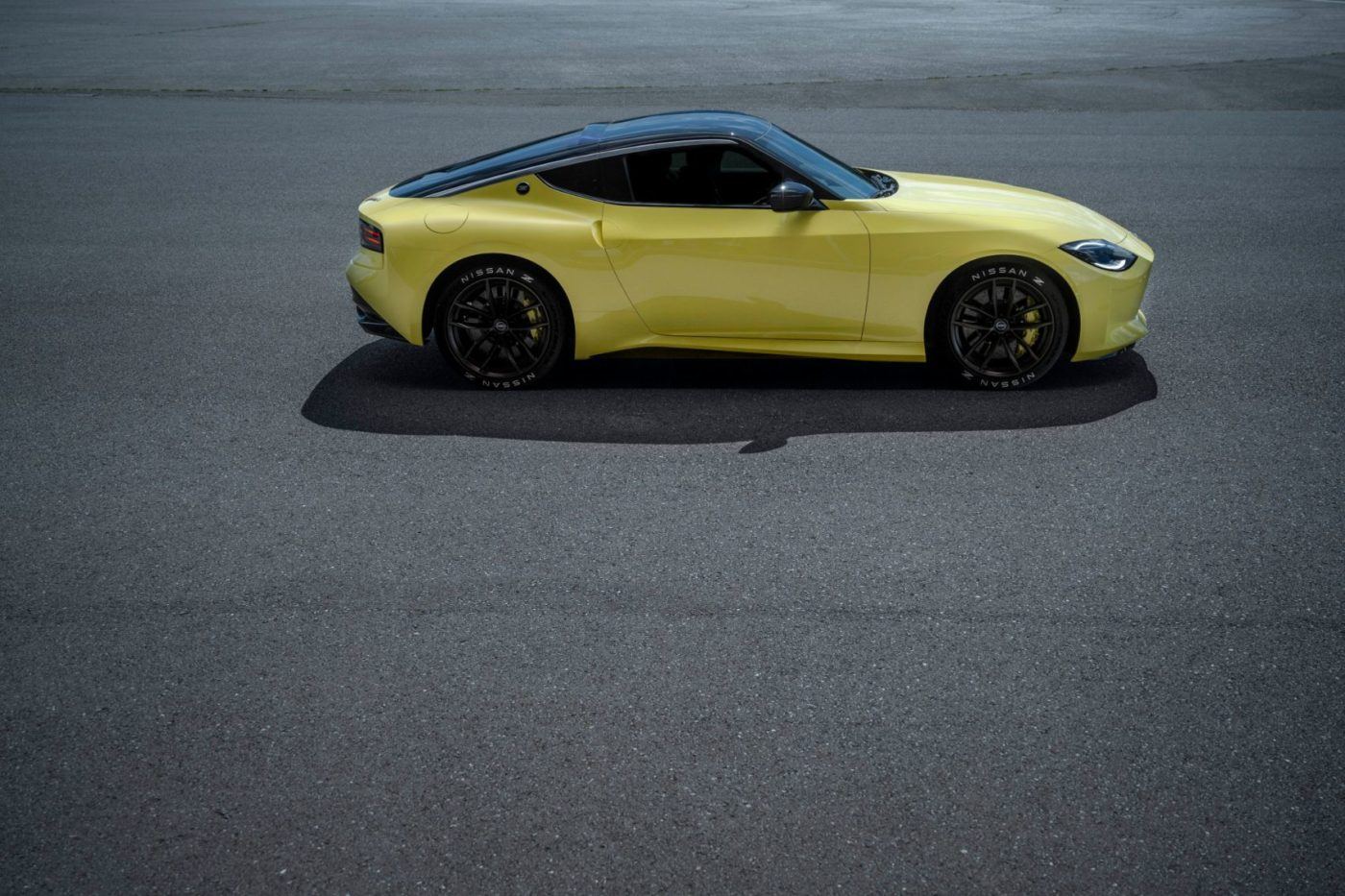 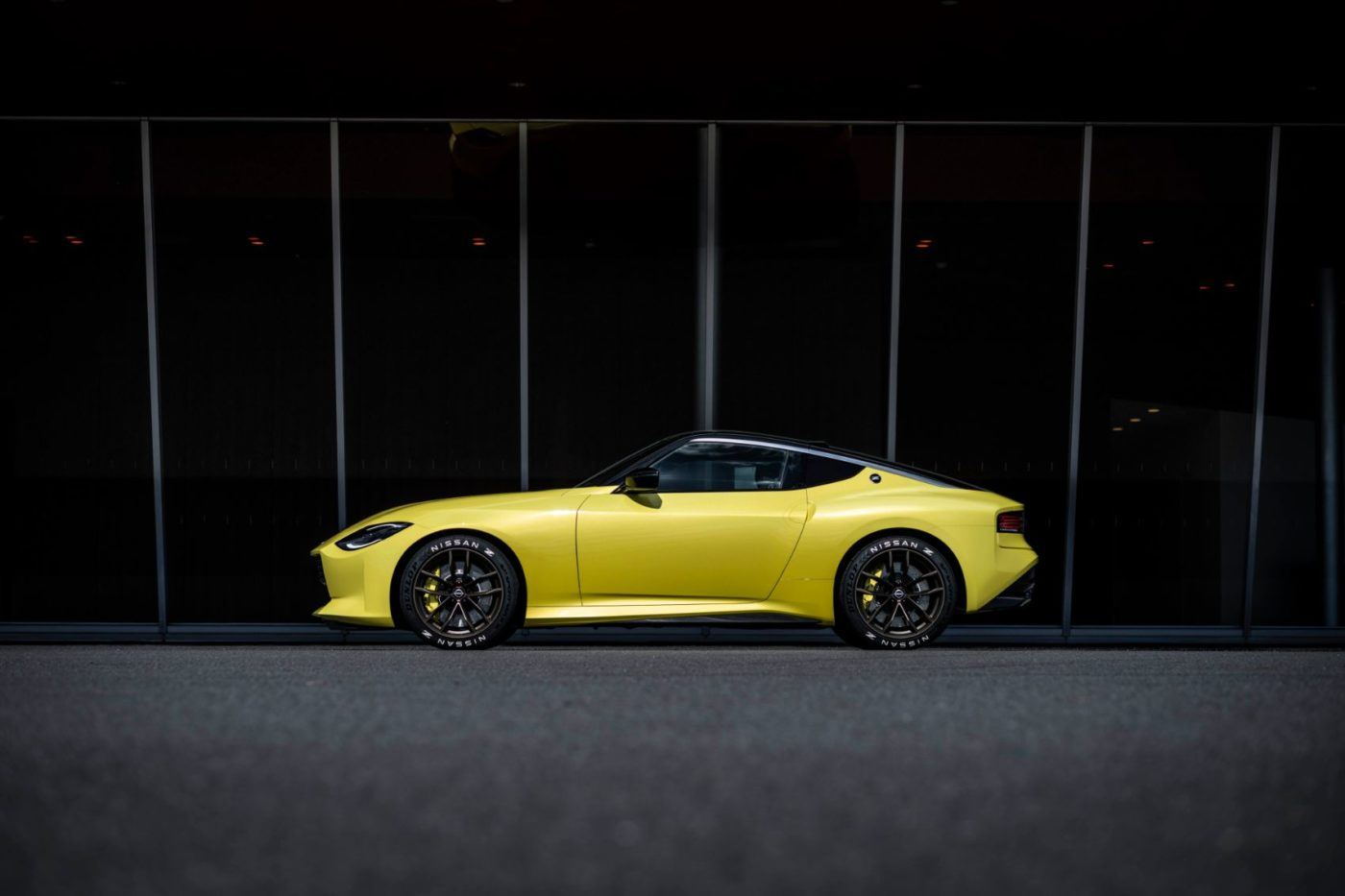 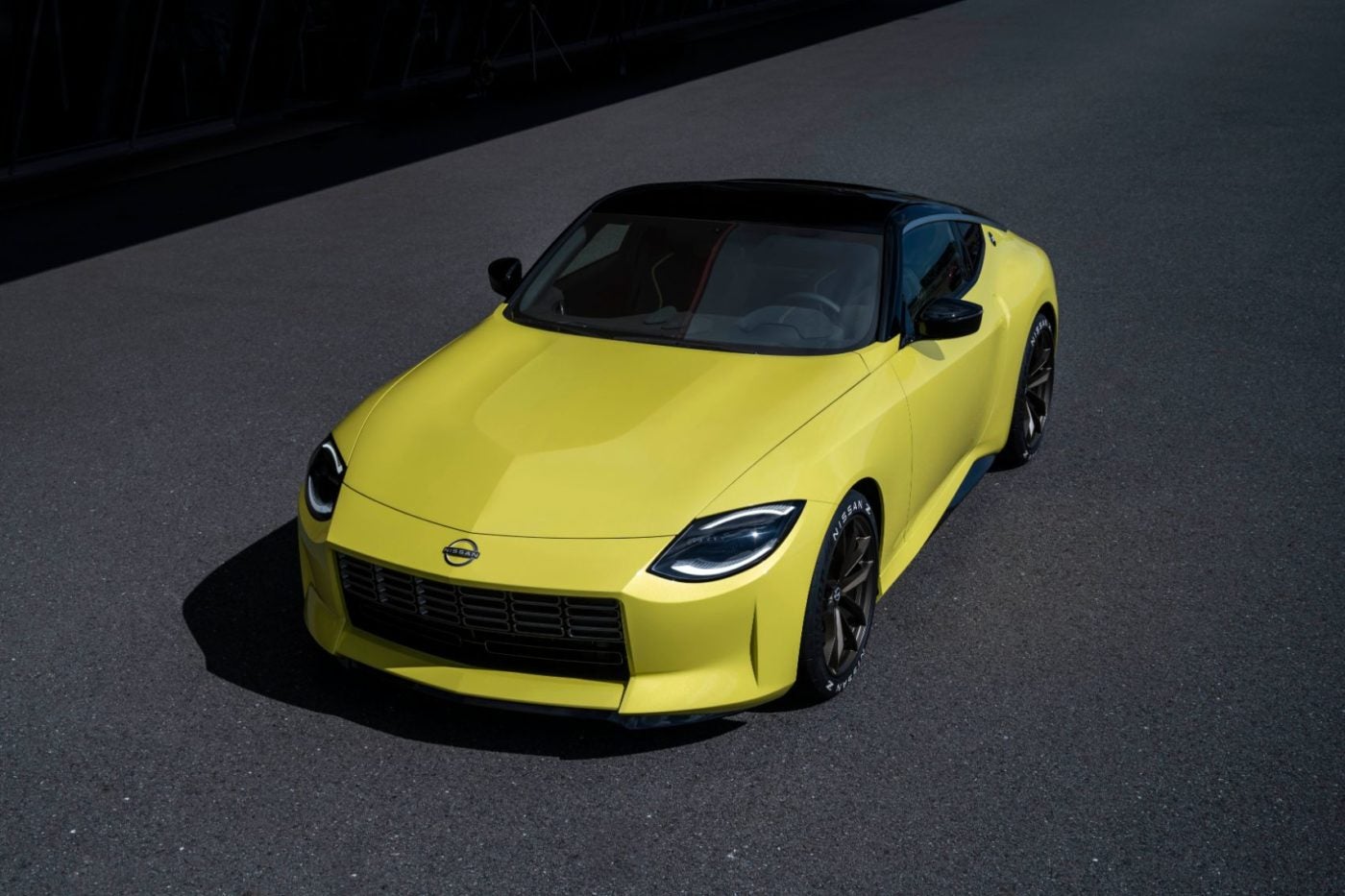 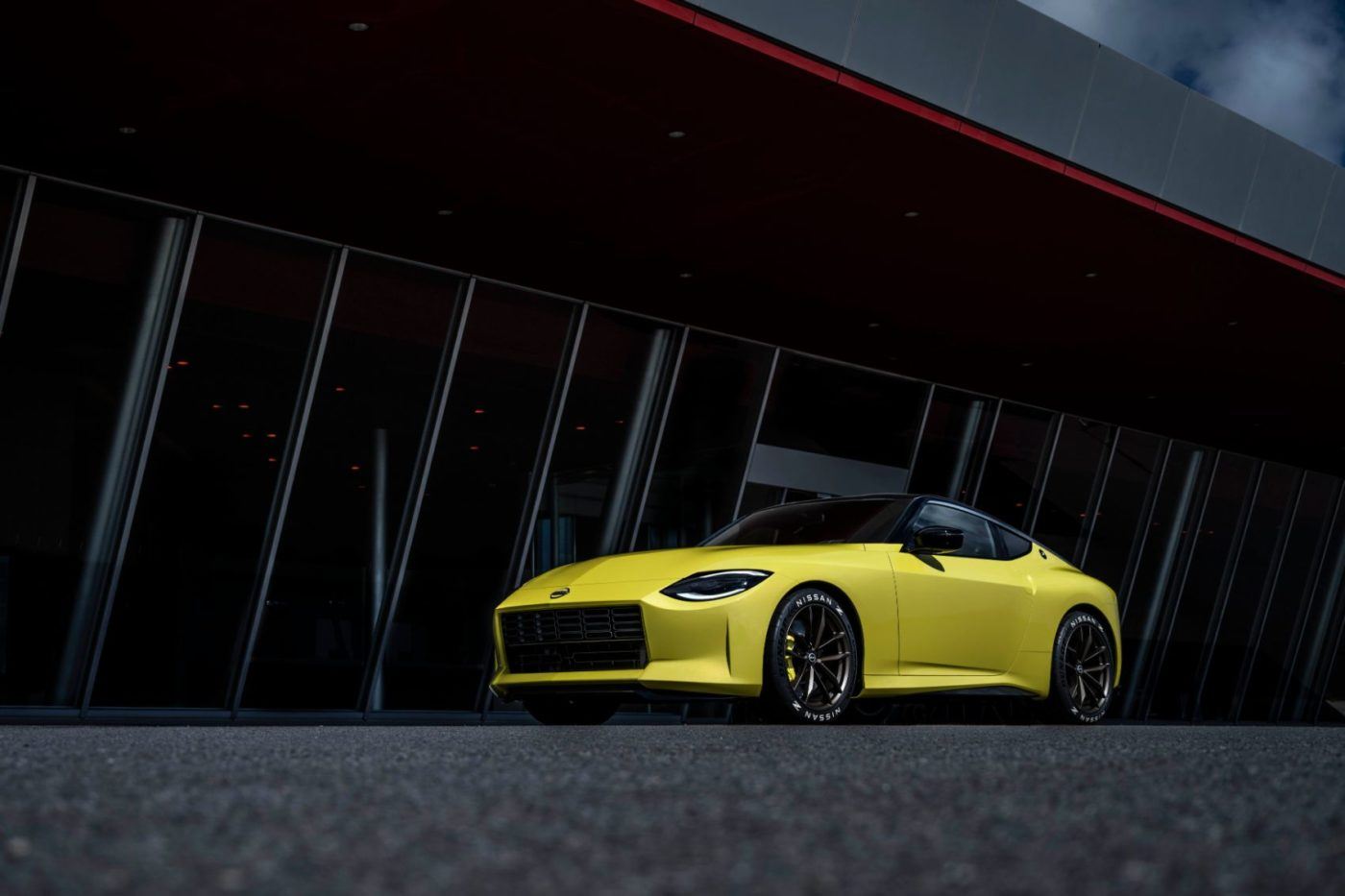 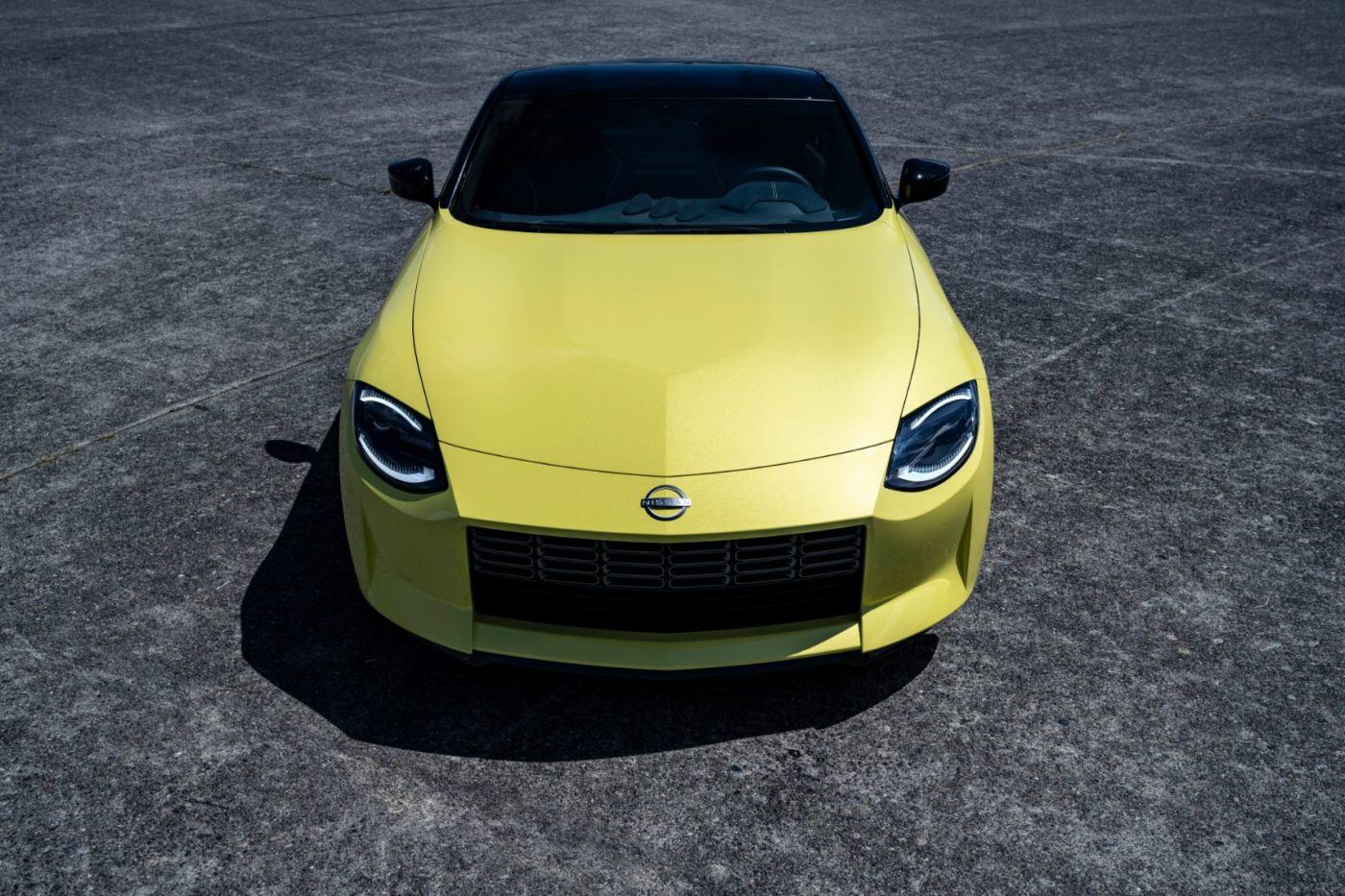 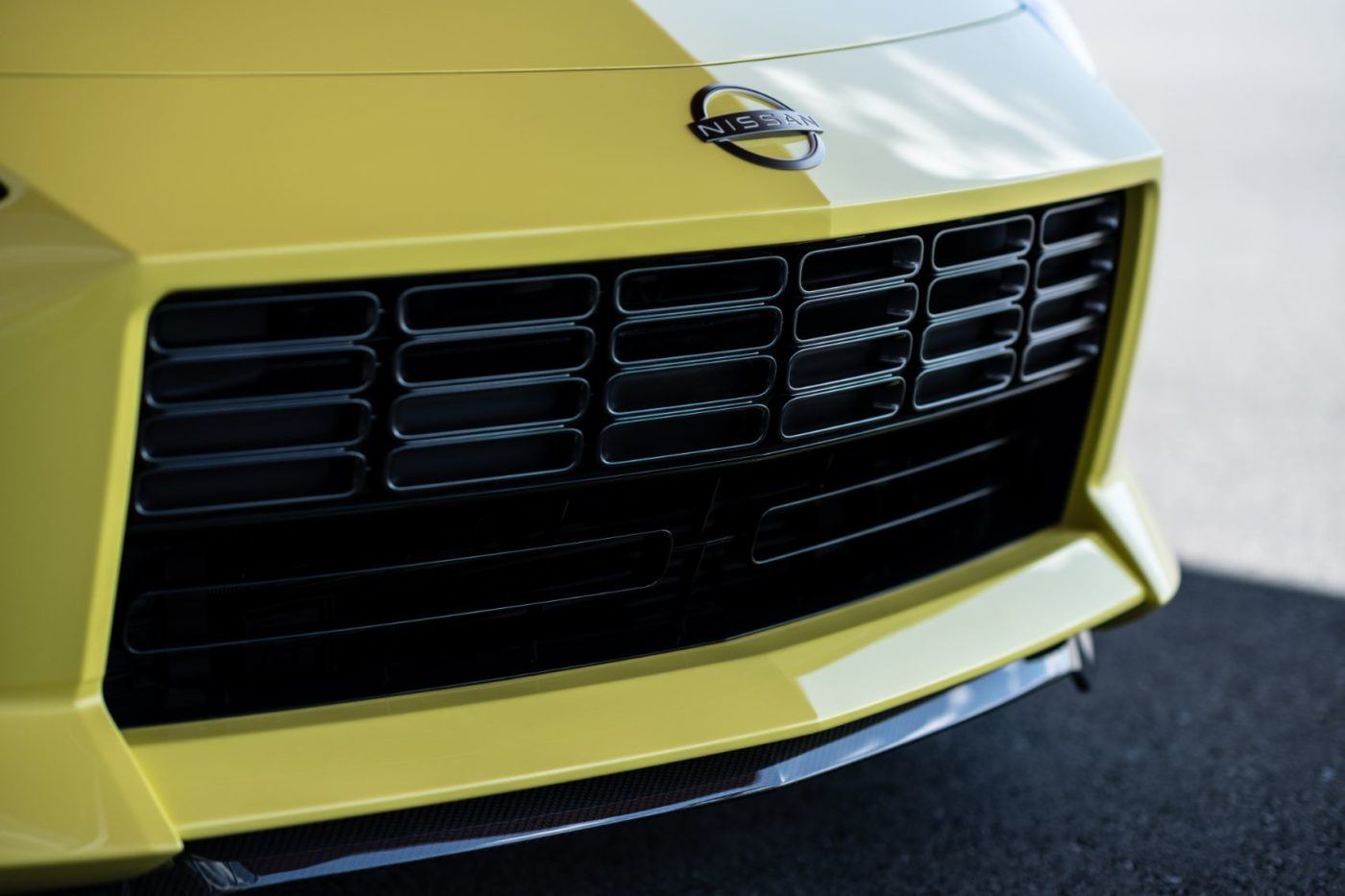 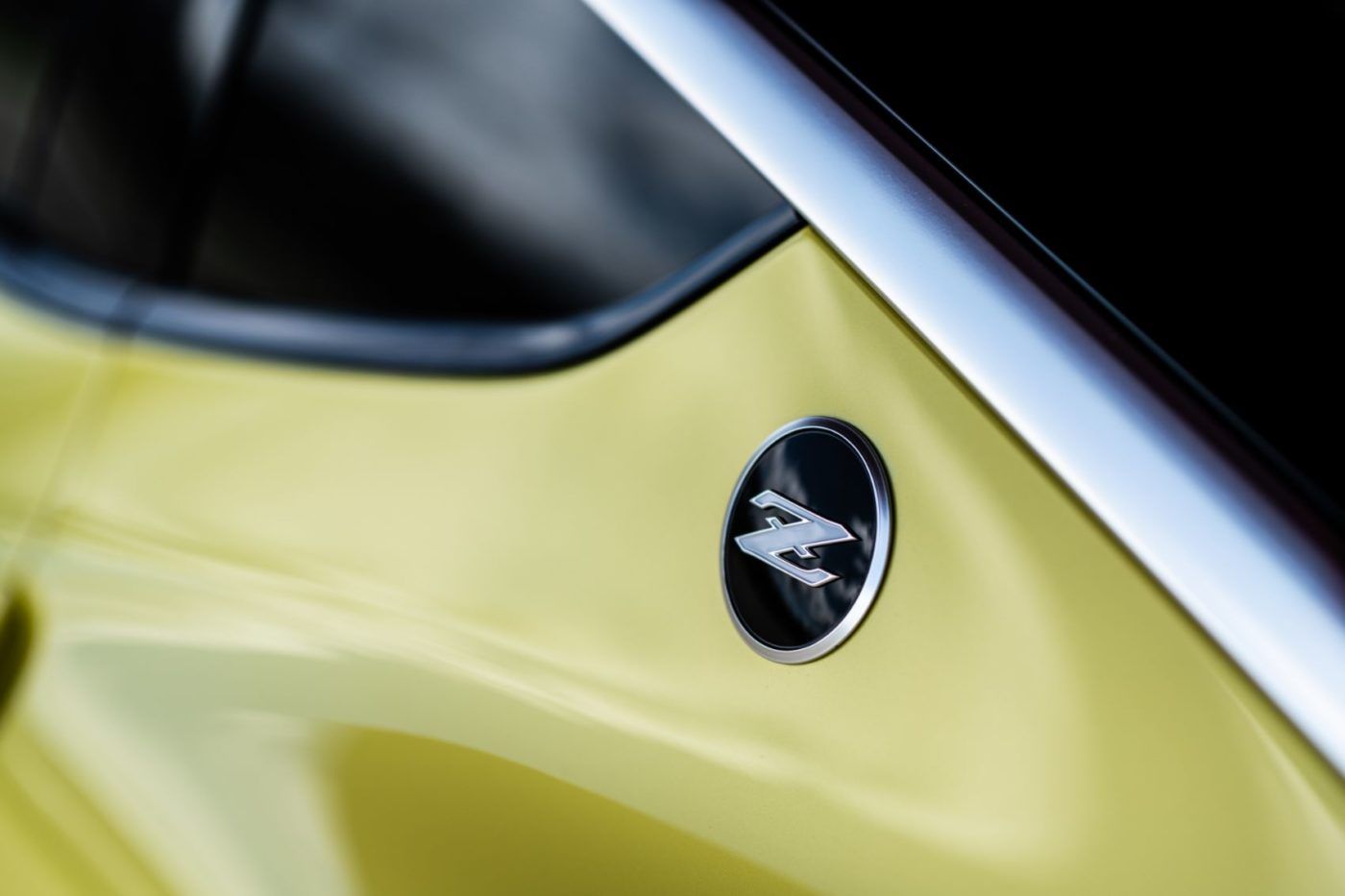 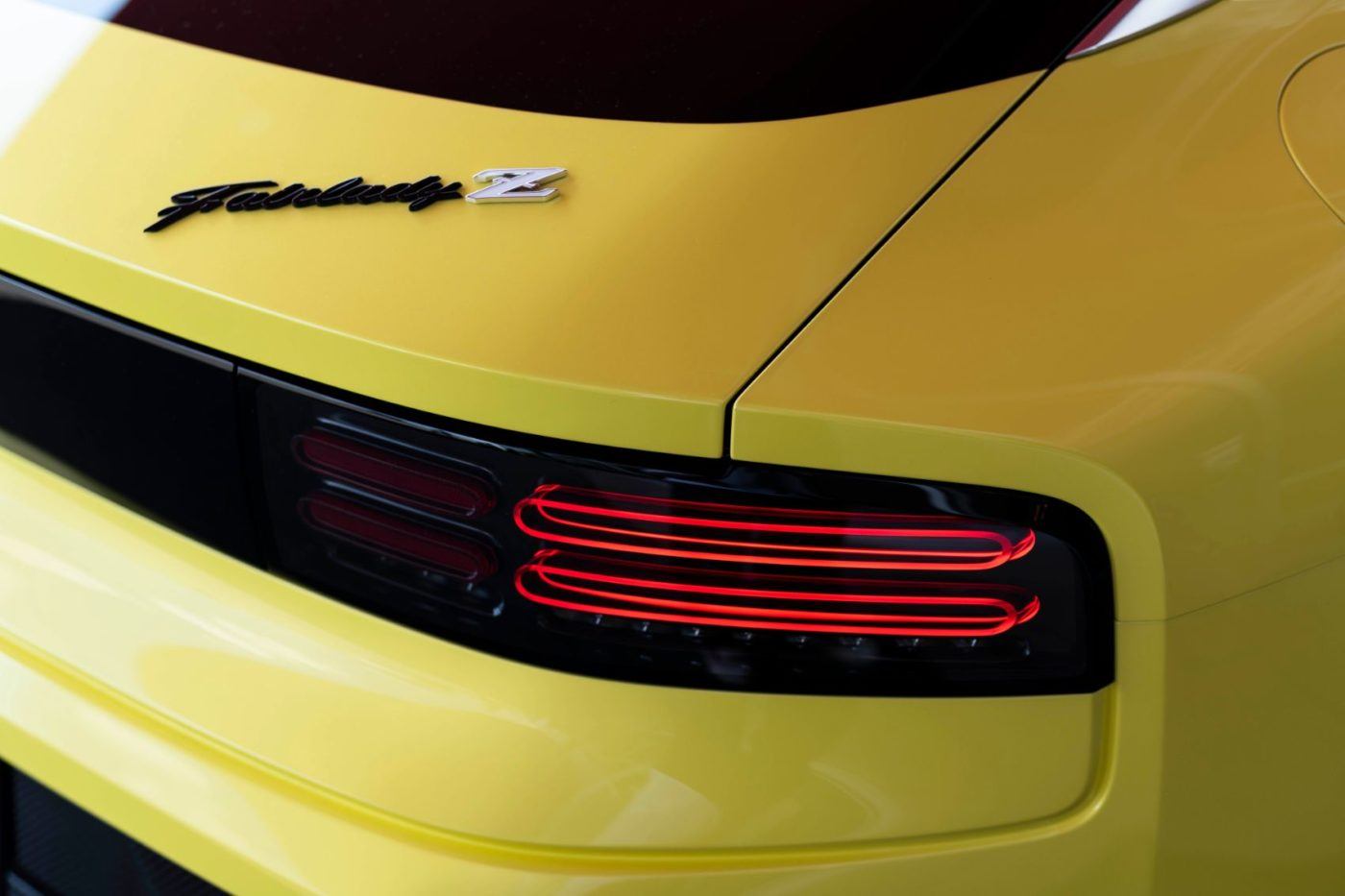 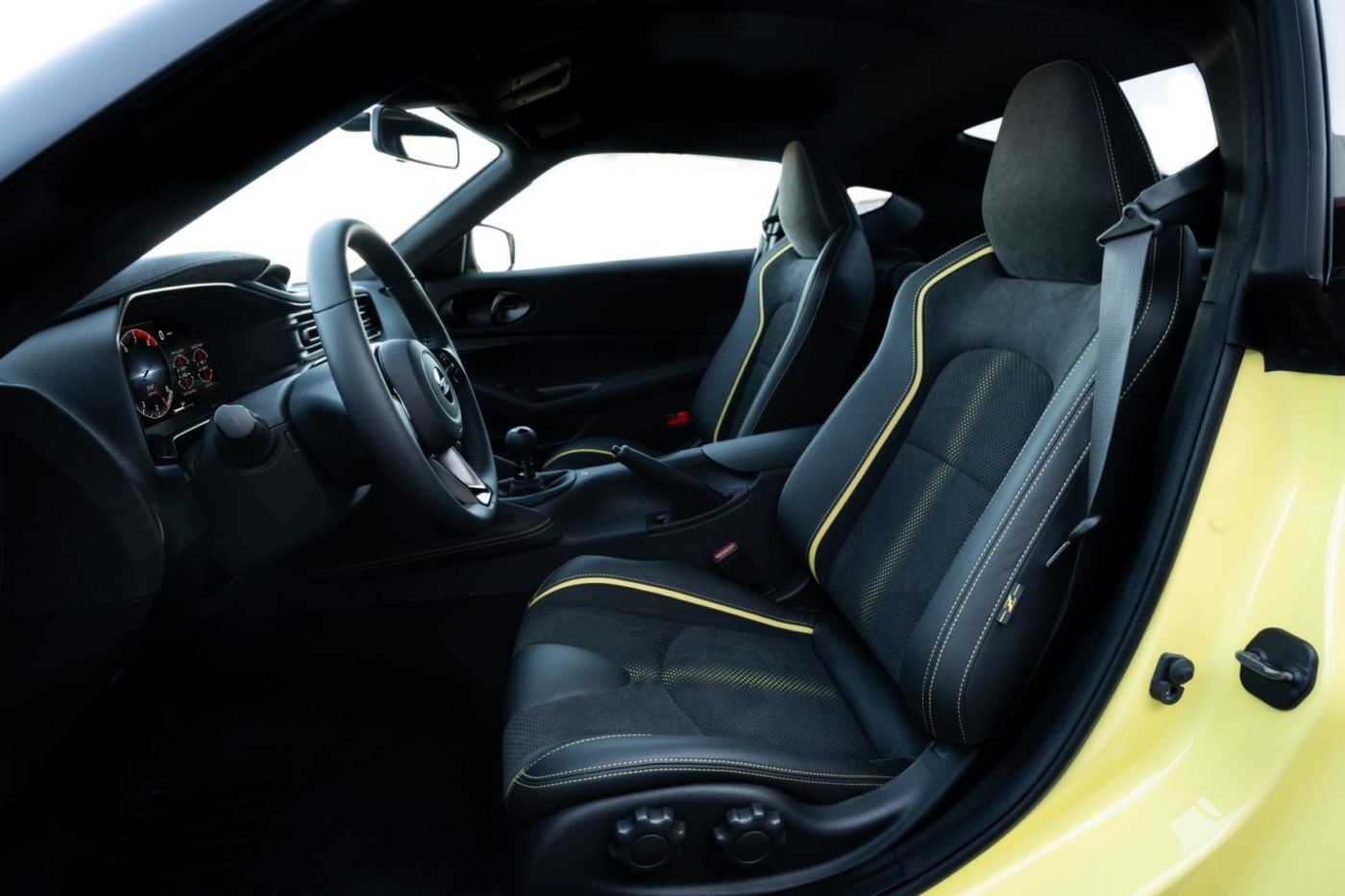 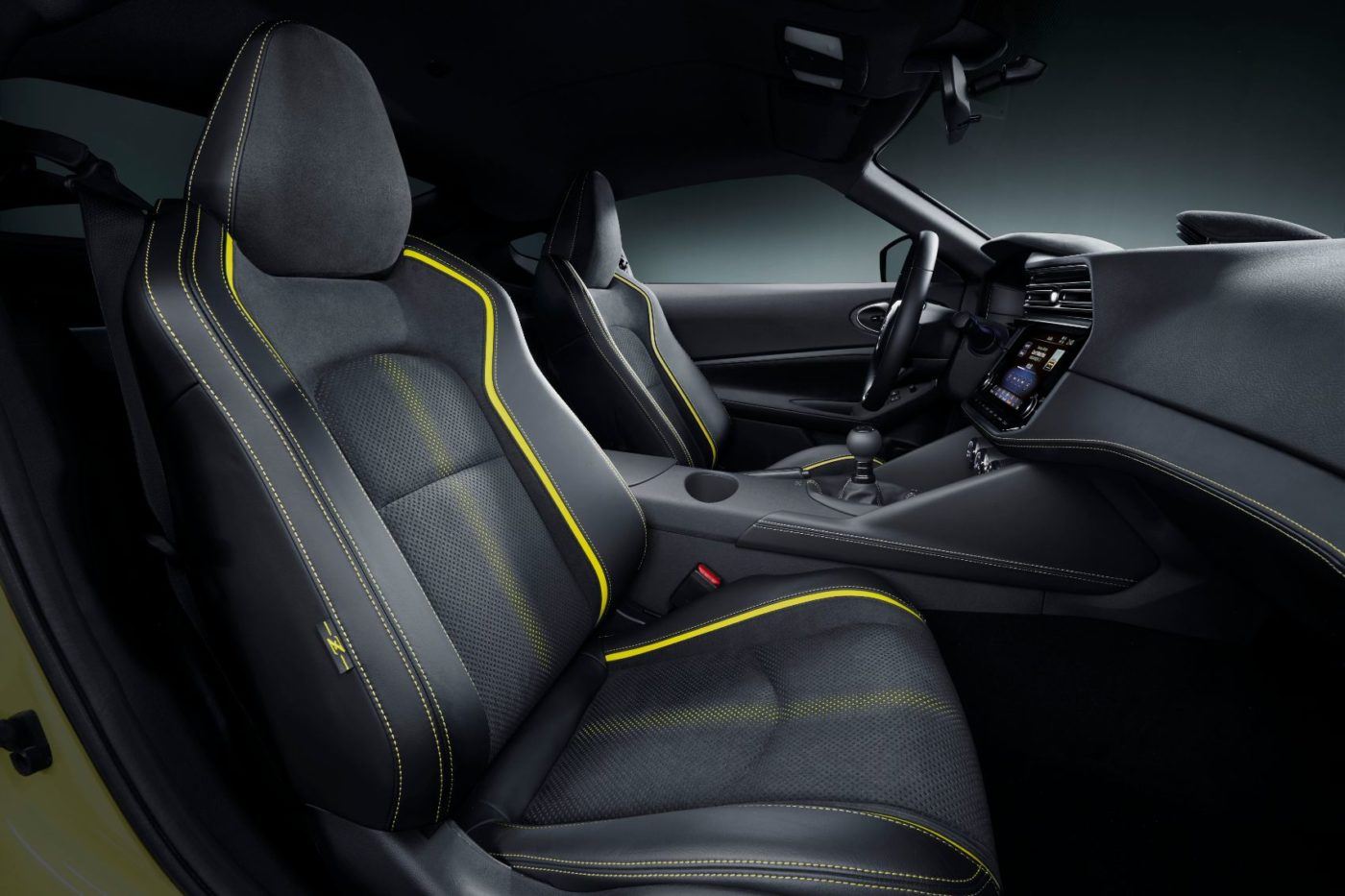 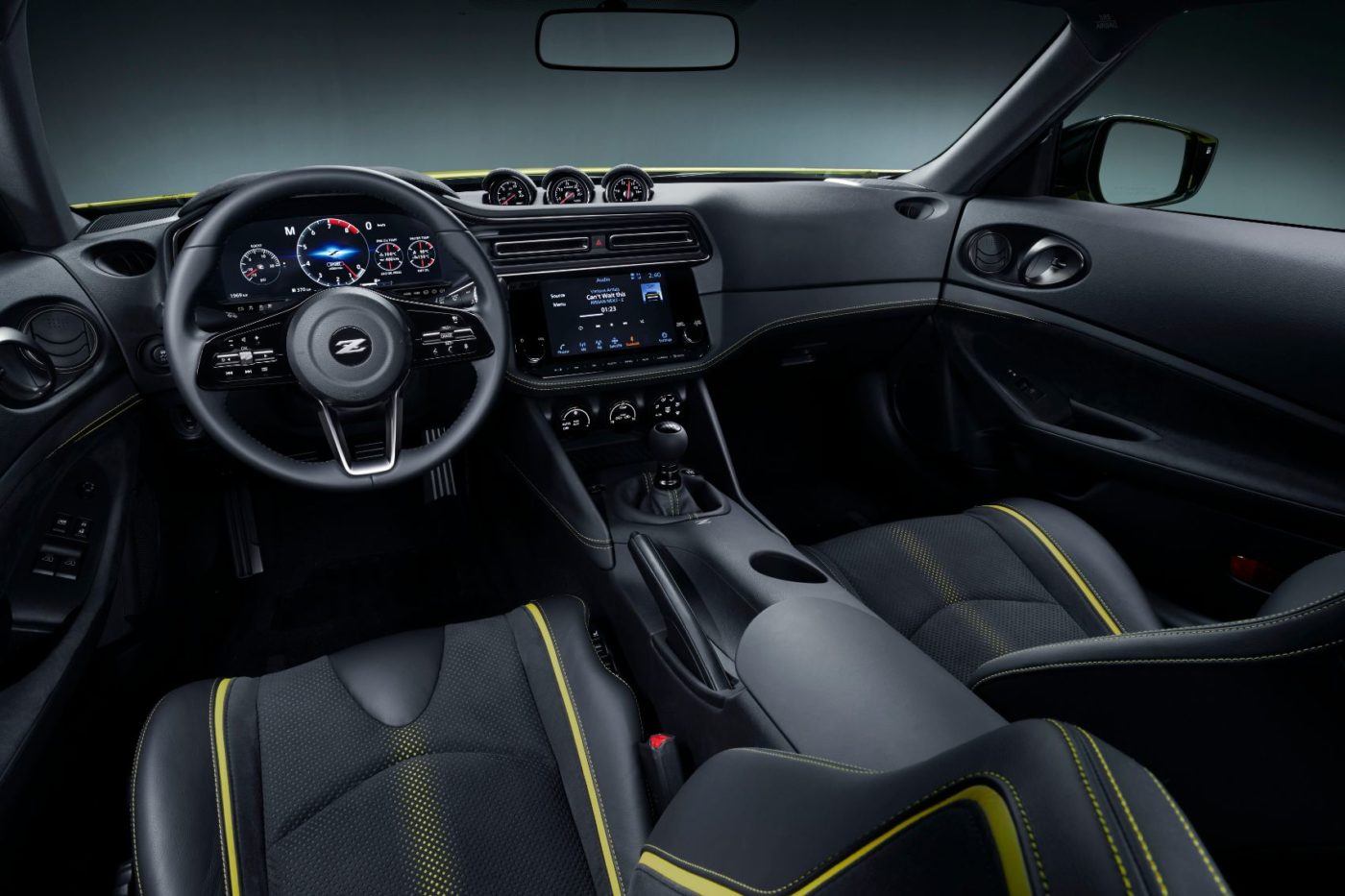 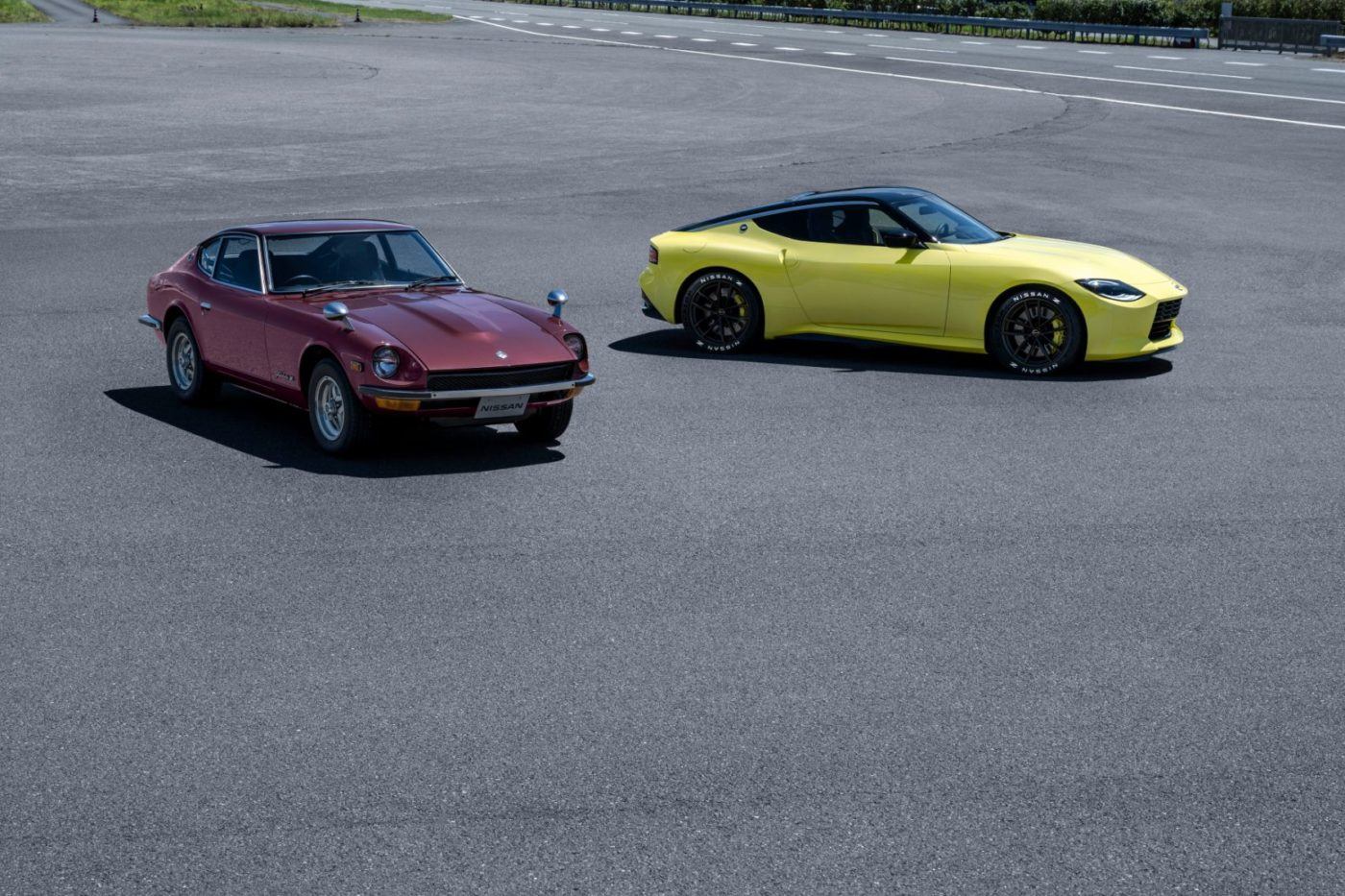 Fans and enthusiasts need no introduction when it comes to the beloved Z, but the Nissan Z Proto is on another level. It’s one of 10 new vehicles Nissan will preview over the next 20 months. According to Nissan, in those 20 months, we will see new and reimagined versions of the Sentra, Rogue, and the all-electric Ariya crossover. But today, the star of the show is the Nissan Z Proto.

“The United States is home to one of the most devoted and enthusiastic Z communities in the world, with nearly 1.35 million total sales over the model’s 50-year history,” said Mike Colleran, Senior Vice President, Nissan U.S. Marketing and Sales. “With new models like Sentra and Rogue opening new eyes to our brand, Z Proto is our loudest statement yet that Nissan will continue to bring vehicles that thrill to U.S. showrooms.”

Can You Buy The Nissan Z Proto?

Here is what Nissan tells us: “Z Proto is a development study vehicle and does not confirm or reflect production model specifications.” I know, right? Bummer! However, the Nissan 400Z is due to arrive next year, so that’s something. The 400Z is expected to battle the recently re-launched Toyota Supra.

“The Z represents the joy of driving in its purest form and has helped shape Nissan’s DNA as a passionate, innovative challenger,” said Nissan CEO Makoto Uchida. “Ever since the first generation, it has captured the hearts of car enthusiasts all over the world. That’s why we’re so excited today to be able to say to them: ‘Yes, the next one is coming!'”

The Nissan Z Proto is hard to miss with its bright yellow, pearlescent paint (a fitting tribute to the first-gen 240Z). Designers tried for an optimum balance in terms of the Z Proto’s stance. On the one hand, there was a desire to honor the prior generations; on the other, the urge to make the car appear more futuristic.

“Our designers made countless studies and sketches as we researched each generation and what made them a success,” explained Alfonso Albaisa, Head of design at Nissan. “Ultimately, we decided the Z Proto should travel between the decades, including the future.”

The Nissan Z Proto looks the part, suffice it to say. Starting at the front of the car, we see teardrop-shaped LED lights and a rectangular grille. “The LED headlights have two half-circles that hark back to the Japan market-only 240ZG of the 70s,” Albaisa said. “The ZG has clear dome lenses over the headlight buckets, which under light give off two circular reflections over each headlight. We liked that unique characteristic and discovered that it naturally fit with the Z’s identity.”

From the side, it’s all about that hood and roofline, which form the Z Proto’s sporty and athletic silhouette. At the rear, enthusiasts may recognize styling cues (like the taillights, for example) from the 300ZX. Carbon fiber treatments include the side skirts, front lower lip, and rear valance.

Under that sleek hood is a twin-turbo V6 attached to a six-speed manual transmission. Nissan did not reveal anything else, so it’s a best guess as to what the horsepower and torque figures are. However, we do know that Nissan’s engineers spent considerable time refining the Z Proto. “Z is more than just powerful and agile,” said Hiroshi Tamura, Chief Product Specialist of the Z Proto. “It is designed to create a connection with the driver, for the car to be a ‘dance partner’ for their on-road adventures.”

Let’s just say we agree with Tamura 100 percent! What do you think? Let us know on Twitter.