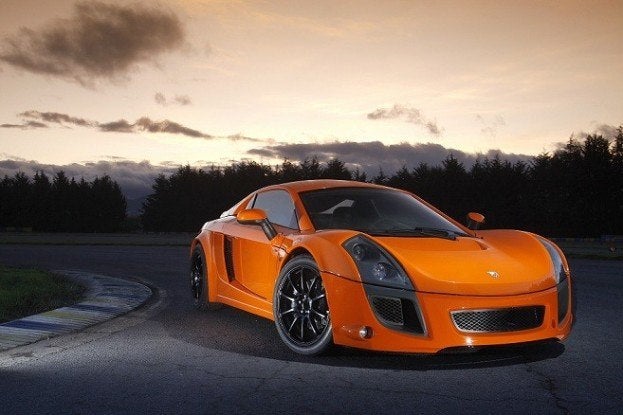 Mexico – it is a country with a lot of tourist attractions and home to some really good food. But what about cars? When you think of the Mexico, cars aren’t something that is associated with it. That is quite unlike countries like the United States, Japan, Germany, Britain or Italy.

That is because there isn’t any car companies on the scene that hail from Mexico, despite many manufacturers having plants in the country. With that as a backdrop, a new Mexican company Mastretta is looking to burst onto the scene with its MXT sports car. It is the first Mexican designed, engineered and produced sports car.

The MXT is powered by a 2.0-liter Ford Duratec four-cylinder mated to an MTX transaxle. The engine makes 250 horsepower and 251 pound feet of torque. It is powering the lightweight 2,050 pound MXT, which Mastretta says will hit 60 mph in 4.9 seconds with a top speed of 143 mph. The car uses aluminum and carbon fiber in the body and chassis to achieve a low curb weight. Lateral grip is pegged at 1.1G. The MXT debuted at the Paris Auto Show year. The car was originally scheduled to go into production a year ago, but the financial crisis delayed progress.

Company founder David Mastretta was at the Guadalajara International Motor Show (SIAG) and commented to the press that the first car would be delivered to customers by the end of the month.

Mastretta plans to produce 100 units this year, and 200 next year. About 30 percent of this output is going to be reserved for the Mexican home market. The rest will be sold around the world, including in North America if safety and environmental requirements can be met.

The company appears to be waiting until it can achieve some international volume before it attempts to do that. Last we heard, the MXT would be priced at around $50,000-$60,000.