Made In America: Mercedes-Benz Announces New Model At Tuscaloosa Plant 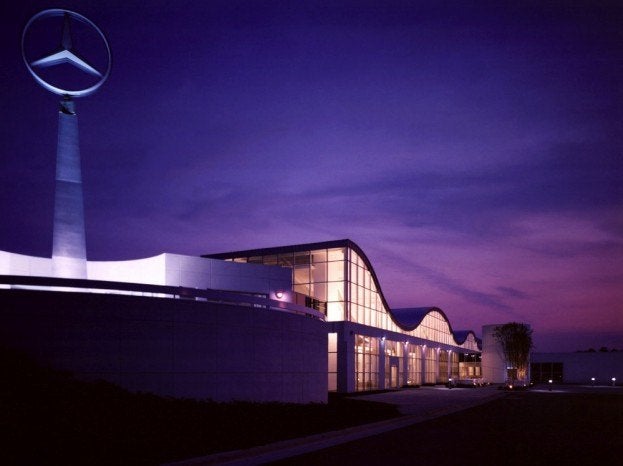 Thanks to high shipping costs, increased foreign wages and a weakening dollar, manufacturing in the United States has become a lot more attractive. More and more companies, especially automakers, are looking to build products where they are sold. Manufacturing is an important sector that is responsible for a lot of high-paying jobs.

General Motors, Ford and Chrysler in particular have added new production here in the U.S. Returning production has been referred to as “insourcing.” Man, they come up with terms for everything don’t they? For the U.S economy, this is good news. 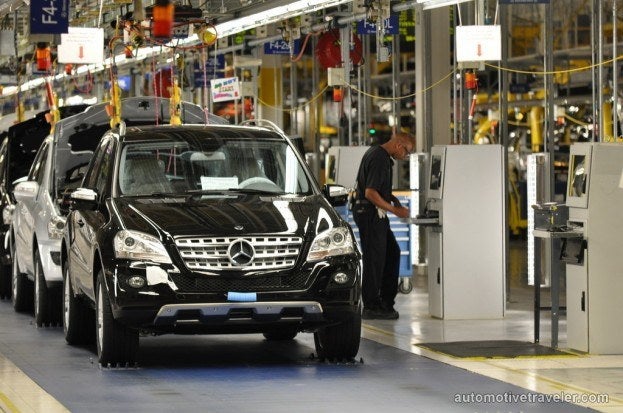 Mercedes-Benz has announced a new $350 million investment into U.S manufacturing at its Tuscaloosa, Alabama plant. The investment will create 400 new jobs at the factory that produces the M-Class and R-Class crossovers, as well as the GL-Class SUV. Presumably the new model will be a crossover, but what will be produced hasn’t been announced yet.

Daimler Chief Executive Officer Dieter Zetsche says it will be an important vehicle to Mercedes: “This new model from the Tuscaloosa plant is an important element of our growth strategy….it is one of the ten additional models which we will introduce within the next four years alone across all segments.”

10 new models amounts to a big product offensive. It is likely that many of those new products will be based on the front-wheel drive Modular Front Architecture (MFA) that underpins the A- and B-Class. MFA is intended to provide a lot of Mercedes’ future growth in the U.S and around the world. Mercedes is going downmarket, like it or not. Production here isn’t limited to this new model though; Mercedes has also announced previously that the next-generation C-Class sedan will be produced in the U.S starting in 2014. We’re glad to see cars increasingly been being Made in America. Who would have thought those cars would be wearing the Three-Pointed star though?