Under Chief Executive Officer Alan Mullaly’s leadership, Ford Motor Company sold off all of its luxury and performance assets. That included Aston Martin, Jaguar, Land Rover and Volvo. All of these brands have a long history and premium image built up over the years.

Ford sold off Jaguar just as the XF (which Ford developed) was coming to market. That car sparked a sales renaissance for Jaguar which has continued to this day under the ownership of the Tata Group. This has left Ford without a truly competitive luxury brand. 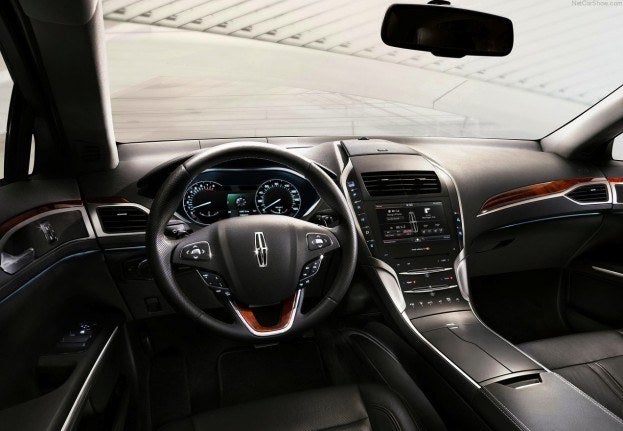 The Ford brand itself has done very well recently, but in the long-term a thriving luxury brand is needed to boost profit-margins. Jaguar was a good foundation to start from, but now Ford is trying to revive Lincoln. This has included a whole “relaunch” that we’ve seen over the past few days. For marketing purposes, the brand is being marketed as the Lincoln Motor Company. This new advertising campaign is designed to launch the new 2013 Lincoln MKS. This campaign follows other more significant moves, such as giving Lincoln its own dedicated design center and staff.

The 2013 MKS is the first example of this new product approach. However, while impressive in design, it isn’t the product many are hoping for. An approach that included more investment, such as a line of rear-wheel drive cars, is what Lincoln needs if it has hopes of succeeding. Cues could be taken from Cadillac in this regard. According to The Detroit Bureau, Lincoln is working on some new RWD models based on the next-generation Ford Mustang platform. Having Lincolns on the Mustang platform is an excellent idea that will spread research and development costs over more models. According to these sources though, approval of these cars all depends on the success of the MKZ. If Lincoln’s upcoming models fail, its future is very much in doubt.