Lexus High Performance – Brought to You by the Letter “F”

The first model in line to be transformed is the IS-F, wielding 425 horsepower from a 5.0 liter V8. Previously called the IS500 (pictured below,) the car will be featured at the Detroit Auto Show in January, and will go on sale December of 2007.

No transmission has been even hinted at, and one would assume that they would keep their current (and controversial) paddle-shifting setup. However, with a more performance oriented line, it would be nice to offer an optional 6-speed manual tranny.

Lexus also filed a trademark for the logo above (which needs to be worked on,) resembling the current Lexus “L” emblem, but looking, um…faster, I guess. Some models to follow the IS-F include the GS-F, and an IS-F coupe, which happens to get me rather excited. I’m sure we will see more models to follow; perhaps an SC-F? Please? 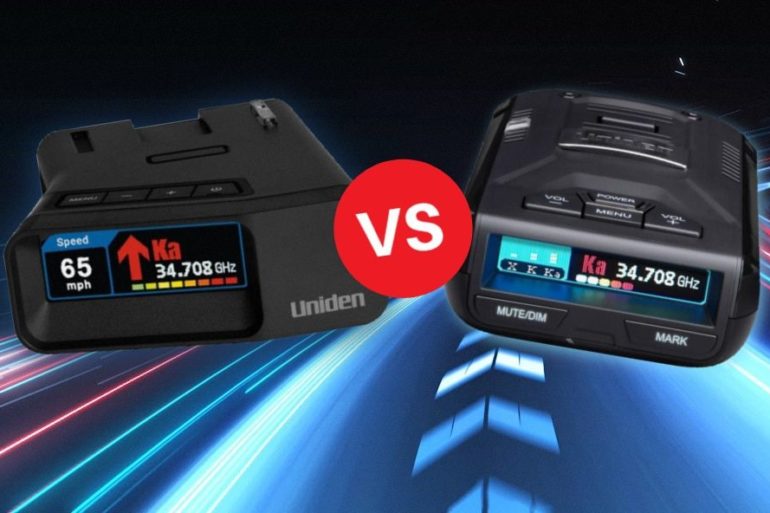