Letter From The UK: There Is No Future & England’s Dreaming

Title Quote: 1977, God Save The Queen / Sex Pistols. Prospects are as bleak now for young people as they were 40 years ago when punk ruled.

Nothing changes for ordinary folk.

In June of this year, you may have gathered from the news and my meanderings that Britain is to leave the European Union. At once, a cry of pain and anguish was heard from the automotive industry. It’s understandable. Our car makers are mostly foreign owned and tightly tied in to the European free market.

After the dust settled and the atmosphere calmed, the inquest into what it all means began.

At first it seemed our automobile manufacturers were all for abandoning ship and this included mighty Nissan whose Sunderland, UK, factory is a model of excellence and productivity.

Subsequently, and it has to be frankly said, in desperation, our government panicked a bit and organized a sweetheart deal with the Japanese car maker which promised no tariffs or extra bureaucratic burdens on the company if only they would, like a reluctant lover, stay.

Sweetheart, don’t leave me this way.

Jaguar Land Rover announced they too are willing to double their production capacity to a million vehicles per year; but there’s a catch. In return they would expect the UK government to upgrade power supplies and invest in infrastructure.

Yes, good: These deals, if they go ahead, will safeguard jobs but, on the face of it at least, it will likely cost the British taxpayer a fortune as our coffers are used to shore up . . . well what exactly? That’s the thing: nobody knows.

Added to this we have the impending inauguration of a new President of the United States, a certain Mr. Trump. You may have caught the name at some point. The other problem that both the UK and our European neighbors as a whole are wrestling with is, what is the President-elect planning? It appears from our media rantings that trying to get a straight answer out of his putative administration is like trying to hold on to a greased river eel whilst playing Dixie on a bugle.

The issue seems to be that nobody knows.

Our Prime Minister visited India recently to drum up trading prospects once she triggers Article 50, the document that formally announces our departure from Europe. India is a country with which we have very close ties. This is largely because we first rocked up there in the seventeenth century and proceeded to try and tell them what to do for the next few hundred years.

It didn’t go well and still leaves a slightly nasty taste of colonialism in its wake. Our government’s approach was not, as we thought presumably, warmly welcomed. When it comes to trading with the East, the Far East, and particularly the burgeoning Chinese automotive market, for the foreseeable future at least, nobody knows.

You see where we’re going here? 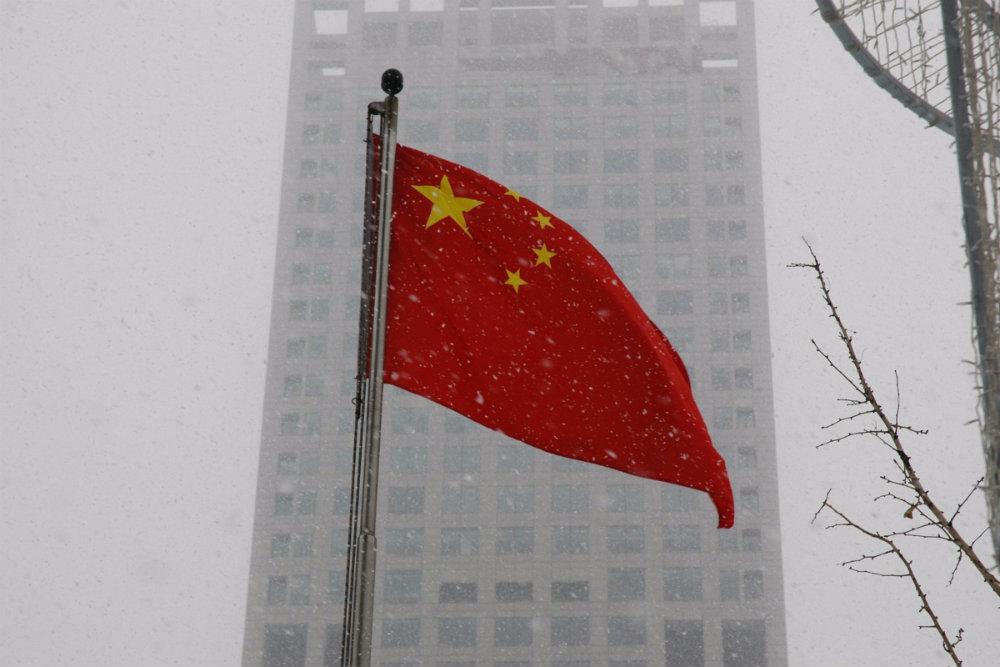 Our car makers must be in a state of flux. There’s lots of talk but just lately it has all gone a bit too quiet. We have to assume the auto industry is sitting back with a wait-and-see attitude while quietly working on a bail-out strategy should the worst happen.

The UK car industry employs some 800,000 people and has shown immense powers of recovery over the last two decades. The future looked bright. Much of this incoming investment was predicated upon membership of the Union. Under this arrangement, global car makers knew they could export their British-made cars into continental Europe without tariffs.

Some industry executives have stated that if the UK fails to get good access to the European market, then our factories could become noncompetitive and, ultimately, fail.

Of course, the great unwashed public have no idea of what, if anything, is going on behind the scenes. For all we know, things may be much further along a positive road than has been revealed. Or not. Right now among voters, nobody knows.

No Future For England?

There are only a few known factors. First – and this is as predictable as knowing that if you broke your toe you will spend the recovery period constantly banging it against furniture – the European politicians are throwing their toys out of the buggy.

The odious Belgian who likes to think he runs the show is making dark murmurings. He hates what we have done because it disagrees with his self-important point of view.

He means to make leaving as tough on us as possible.

Meanwhile in the UK parliament, the usual suspects are squabbling over the top jobs. People who were forced out of government when the new regime swept in after the Euro vote now believe they have some divine right to be brought back into the ruling cabinet; and this despite their policies being soundly rejected by the people. They put themselves before the national interest and threaten to rock the boat when the time comes for us to go it alone.

Game of Thrones has nothing on the UK parliament.

Thus while England is dreaming of a new future, politicians dither and obfuscate and argue to the extent that there is no future foreseeable. Only time and fate will tell. For now, nobody knows.