The Saturday just past, June 23rd, was a significant milestone for the United Kingdom. It was on that very date two years ago that the British public – or at least those who could be bothered to get up off the couch and go vote – elected to leave the bloated political arena that is the European Union.

Since then we have endured 24 months of increasingly nasty and often false promises and threats and the automotive industry is at the heart of it. The appalling division this nightmare has engendered can be compared to that which has taken place in the USA since President Trump was sworn in.

The difference is that, in America’s case, the divisive issue is a person, in the case of the UK it is an ideal.

In the shining light of a new dawn in American politics, the election of Donald Trump could be seen as a stunning repudiation of the establishment. How successful he has been will depend upon who you ask; there is no middle ground it seems.

Similarly, over 40 years ago the British people were sold a new economic deal that made total sense, although there was no mention of political union. Depending upon who you ask, the EU is either a great success or it is an ideological empty bucket with a hole in it through which taxpayer money pours. The envisioned brave new world of mutual respect has, since that fateful day two years ago, crumbled into the sort of bickering you expect in a school playground.

On the one side a weak and vacillating British government, on the other a bunch of un-elected arrogant stuffed shirts. It’s a disaster and one of the biggest headaches is what to do about the car industry. 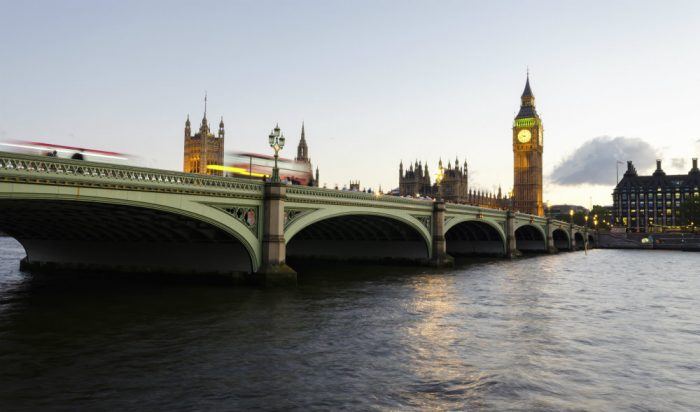 In the halls of power it is all about who is in control and wearing the biggest hat, which is of no help whatsoever to importers and exporters. We are due to leave the Union in March 2019. With so much to decide you would think it would be in the interests of all involved nations to get it sorted out, but no. Is it any wonder that car makers and all the ancillary manufacturers and producers involved in the building of cars have not a clue about which way to jump.

It does not help when companies like BMW threaten to leave the UK entirely. Well, they are a German company so they would say that, wouldn’t they? The fact is that Great Britain is a strong market for BMW cars and their other badges, Mini and the prestigious Rolls Royce. Why is it reasonable they would do something like that?

It gets worse. Instead of looking ahead and arriving at positive decisions you get this: The very pro-Europe Dutch government have chosen to make threats. They have issued advice to all businesses in The Netherlands warning their exporters that they may lose free trade access under existing deals “if a large part of your product consists of parts from the UK.” 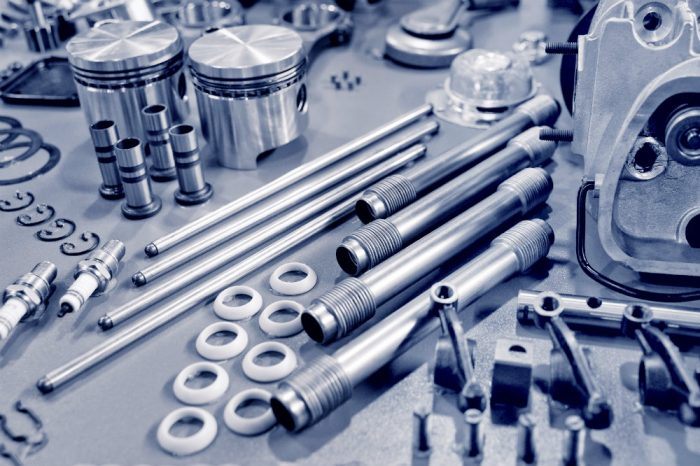 You see, after Brexit, component parts made in the UK will no longer count towards the ‘rules of origin’ and ‘local content’ under international trade rules. To qualify for EU free trade deals, normally at least 55 percent of a product’s parts must come from an EU country. In the case of automobiles this could count against them. Ford, for example, makes a huge number of engines here, some of which are exported for the production of their products in Europe.

Not only does Britain make whole cars for export, we also provide car parts in huge quantities. If we are not in the EU our exported goods could attract trade tariffs of the type the American President is currently threatening.

Of course there are ways around these issues. Norway for example has a different deal with the EU that works for them; it wouldn’t work for the UK but it demonstrates that it is possible to get a deal.  Reasonable people can see this but, of course, politicians are rarely reasonable.