Exclusivity is an important part of the luxury/exotic equation. That said, everyone is still pushing for increased volume in order to bring in more profits. Under the Volkswagen Group, Lamborghini sales have grown significantly. The percentage rate is set to grow even more in the years to come, thanks to the addition of the Urus crossover. We can hear the purists howl now.

Like it or not, the Urus is on its way. It was just too tempting of a proposition to pass up – Lamborghini projects it will add around 3,000 units of volume. That’s more volume than the Raging Bull has traditionally put out yearly. Last year was a record year for the Raging Bull and about 1,600 cars were sold. 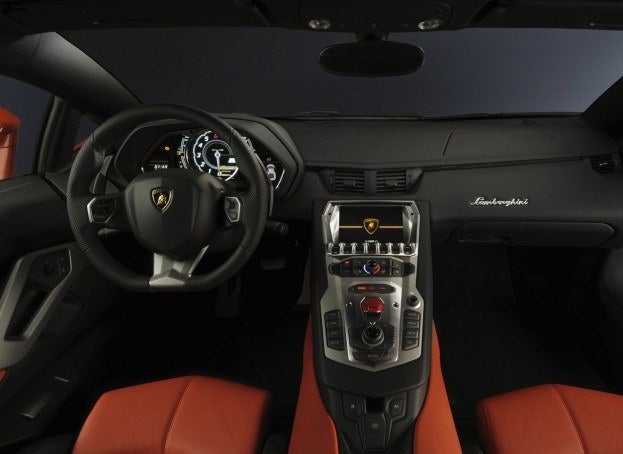 Lambo isn’t just growing through the addition of new model lines though. The company is celebrating the delivery of the 1,000th Aventador. 1,000 of them, already? That was quick. Quicker than ever, in fact. The Aventador has been on sale for just 15 months (and it seems like less), so this is an impressive rate of sale for the expensive supercar. By comparison, the Murcielago took almost three years to reach the 1,000 unit tally. Over its 10 year run, 4,099 are sold. At this rate the Aventador will get close to the 10,000 mark. The entry-level Gallardo was the first Lambo to cross 10,000. The next-generation model of the Gallardo is expected to see similar percentage increases, as well-heeled buyers in emerging markets around the world lap the cars up.