The North American International Auto Show is shaping up to be a big event. Lexus is readying an all-new generation IS and Infiniti, the new Q50 sedan. Q what? The new sedan is the first one to debut under Infiniti’s new Q naming scheme.

In Infiniti-speak, Q50 is a replacement for the much-loved G35. So far, the G35 is the best-known and the best-selling Infiniti, and that name-recognition is being thrown out to start over with the Q50. It better be good, and Infiniti assures us that it is. 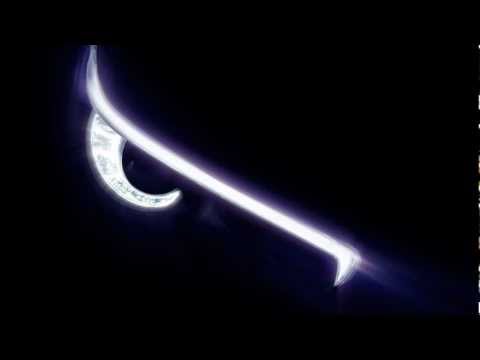 To build anticipation for the new sedan, Infiniti has released a new teaser video showing off the new Q50’s headlight. Lighting can be used to great effect in defining brand-identity – just ask Audi or Cadillac. There is only so much you can do, but Infiniti appears to be going for a look that features an LED “eyebrow” setup. It makes for an aggressive look, unlike the G35 or G37. The video shows the headlights start-up sequence, giving us a glimpse of the car’s trick choreographed lighting.

This is something Cadillac has done on the ATS and XTS, but we really like Infiniti’s more sophisticated implementation. Bravo. The area we hope gets the most improvement is the interior. Infiniti has struggled with its interior design, failing to find a cohesive and attractive theme. The current G37 interior is dated and lacks design flare. With competition like the ATS and upcoming IS to worry about, Infiniti will need to step up its game if it hopes to gain traction. Fortunately, we like what we see here.

More information will be released in the coming days, as we near the car’s scheduled launch at the Detroit show. If both Lexus and Infiniti bring home runs to the table at Detroit, the compact-luxury class will get a whole lot more interesting.