Krueger underscored the importance of the engines to Infiniti and their customers. One of the automaker’s primary goals in developing VC-T technology was to increase overall performance and capability.

“This technological breakthrough delivers the power of a high-performance 2.0-liter turbo gasoline engine with a high level of efficiency at the same time,” he said.

Infiniti’s VC-T engines are not bound by a fixed compression ratio. Instead, they can determine when to raise or lower the height of the piston’s reach, changing engine displacement and ultimately varying compression ratio. Depending on the change, Infiniti’s VC-T engine can operate anywhere between 8:1 (for high performance) and 14:1 (for high efficiency). 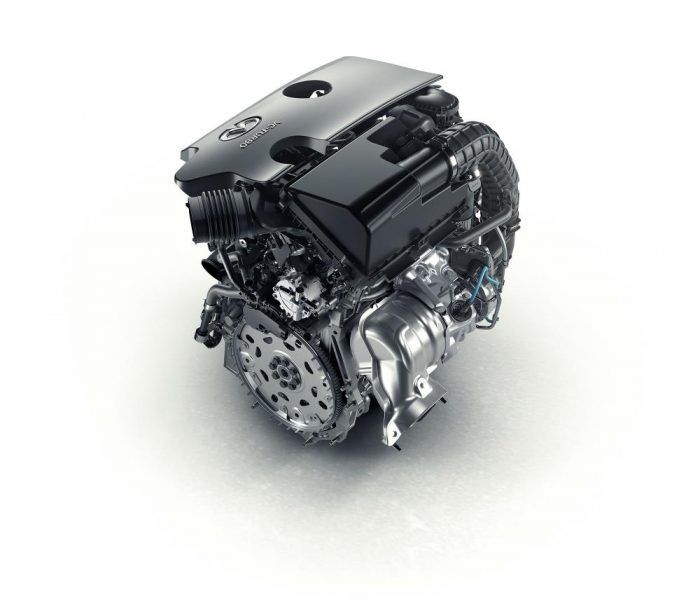 Similar to how variable cam timing works, the vehicle automatically calculates and applies the optimum ratio, based on the driving environment at hand. Infiniti’s VC-T engines are expected to deliver a number of benefits including better fuel economy and lower emissions. NVH (noise, vibration, and harshness) levels are lower in a VC-T setup. Furthermore, the engines are lighter and more compact than their conventional counterparts.

“It is a revolutionary next-step in optimizing the efficiency of the internal combustion engine,” Krueger said.

What do you think about Variable Compression-Turbocharged engines? 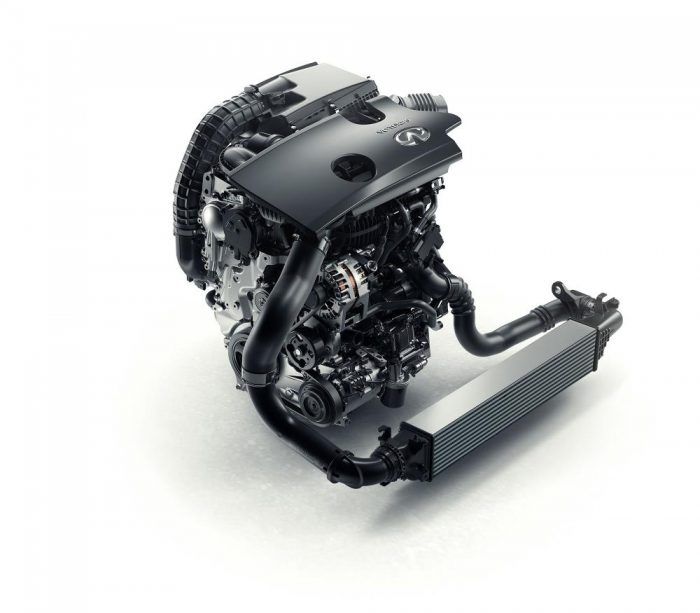