Hyundai has been steadily improving its vehicles for years, but the real breakthrough arrived with the current generation of vehicles. Particularly the Sonata and Elantra surprised critics, and both vehicles became recognized as leaders in their classes.

One of the big selling points of the Elantra has been fuel economy, coming in at the critical 40 mpg mark. The Accent and Veloster followed and Hyundai promoted the fact that it had four models returning 40 mpg or over. It all sounded great but the problem was, customers were noticing mpg ratings that were much lower.

The issue reached boiling point when a class action lawsuit was filed in July by Elantra owner Louis Bird. The suit encompassed 900,000 owners and forced a readjustment of Hyundai’s ratings. Now these vehicles that were at 40 mpg have dropped to 37 or 38 mpg. 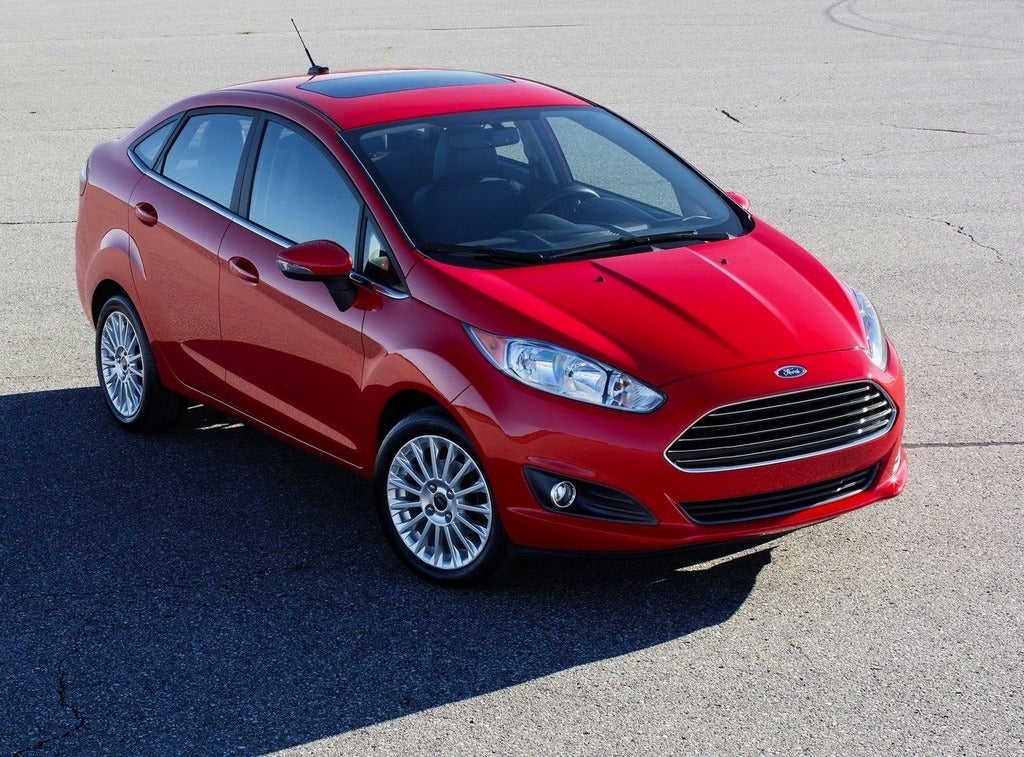 Hyundai has begun reimbursing owners affected and says its customers are very happy with the way it is being handled. The issue proved to be one of the biggest corporate dramas in the automotive world this year.

Automotive News has reported a new twist to the story that adds another layer of intrigue. A probe by the Environmental Protection Agency is what discovered the discrepancy. The agency routinely receives tips on various ins sues and decides to investigate them based on credibility. Margo Oge was head of the EPA’s Office of Transportation and Air Quality in 2010 when the agency first got wind of the scandal.

Oge has spoke out about the issue, saying she received a tip from a senior vice-president of a domestic automaker. That led to the resulting investigation and lawsuit. To determine who it was, AN reached out to the three manufacturers for comment. Chrysler flatly denied it. General Motors said that it doesn’t conduct business that way, and Ford offered a no-comment. Any guesses on who it was?

Of the three aforementioned manufacturers, Ford has been the most relentless in promoting fuel-efficient vehicles. This positioning has led to direct competition with Hyundai. One of the most interesting stories of the year just got more interesting.