Who Wants a Humvee!? 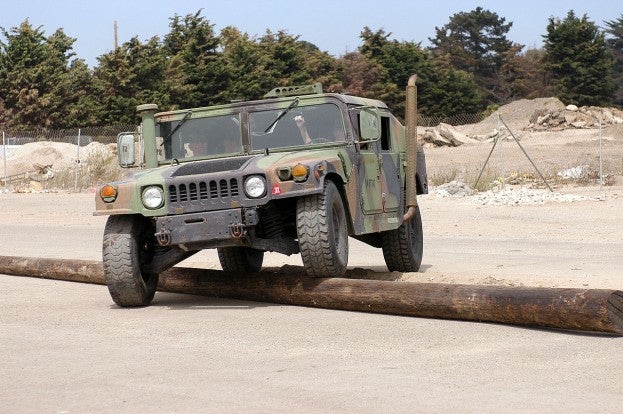 Apparently Uncle Sam has decided to try and sell off some Humvees instead of crushing them for 5% of the value. Gov Planet has started listing Humvees of all types with a starting bid of $10k. These are sold as “off road only” vehicles but what gear head hasn’t thought about how cool it would be to tear through the desert in one of these.

Some of our military readers might know first hand and disagree with me, however. There isn’t much out there that can do what these can off road. 20 Humvees have sold already with the cheapest (a ’94 pickup truck version) going for an even $25k. If these were street legal, I’d call that a bargain. As it is, that is a little high for something I can’t use as a winter beater.

I foresee that this is going to continue. Like all government programs, once the flow starts it rarely stops. Someone will see that they just made at least $600k more off these Humvees than if they would have scrapped them and demand more be sold. This will dramatically increase supply over the next 5 years until you can snag one for half of what they are going for today.

AM General, the manufacturer of Humvees for the Military, doesn’t support old Humvees being sold. I suspect this might have something to do with their much more expensive civilian rolling chassis that they sell. Anyway, it is cool to see this and I hope that at some point to be able to buy a Humvee with a title. If you want one of these now, you had better get on Gov Planet as the next auction starts on January 7th and appears to only last a few hours.  This would be one hell of a replacement for my 3/4 ton Suburban! 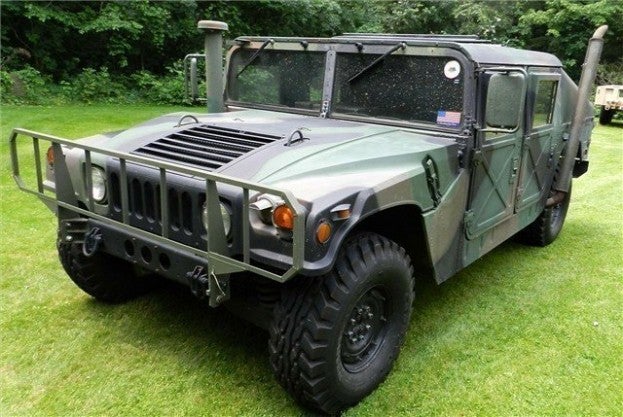