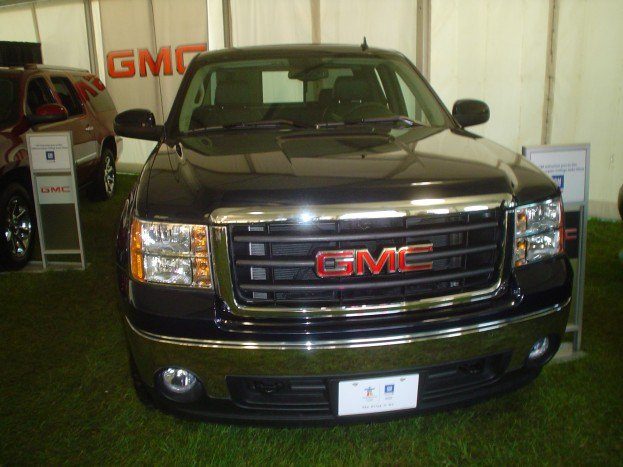 This is turning into a rough week for American automobile manufacturers as two of three major companies placed vehicles on the recall list. While the Chrysler Group started this work week with three separate recalls affecting just under 600,000 vehicles collectively, General Motors has most recently eclipsed Chrysler’s vehicle total. Announcing a recall of 1.5 million cars, General Motors is addressing an issue which resulted in at least 5 vehicle fires.

Early Tuesday, GM sent out a notice informing owners that the electronics within the windshield washer fluid heater was prone to short circuit causing an overheat. Surprising enough, this GM recall is not the first one for the washer fluid heating system. In September of 2008, the exact same 2007 and 2008 model year vehicles were addressed then by the installation of an electrical fuse. This time, GM dealerships will remove or disable the washer fluid heater unit altogether. This election to remove the system rather than repair the heater is mainly because GM’s supplier of the technology, Microheat, declared chapter 11 bankruptcy in late 2008 and is unable to furnish a remedy. 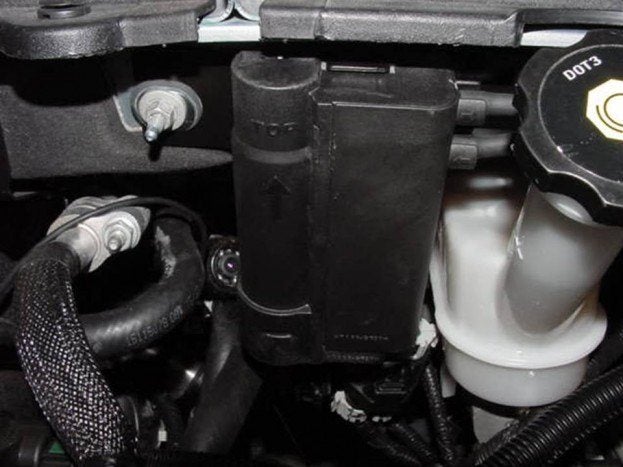 GM products affected by this recall includes the following vehicles:

Removing the system, which was once an award-winning automotive innovation, GM will also compensate each owner for the amount of $100 in exchange for the windshield washer fluid heater. This price is more than fair compared to the fact that the heated washer fluid system was only an $85 option on the 2007 Chevrolet Suburban.

With GM’s news today joining the news yesterday that Chrysler Group is recalling Jeep Wranglers for potential brake fluid leaks and Chrysler minivans for concerns of possible sliding door electrical fires, some might be under the impression that the American auto industry is returning to their low quality aspirations. That notion is as much a mistake as the dogma that Japanese vehicles are indisputably reliable. Recent overall quality reports have been proving this fact. When buying an American car, at least the saying ‘they don’t built them like they used to’ can be a source of solace.