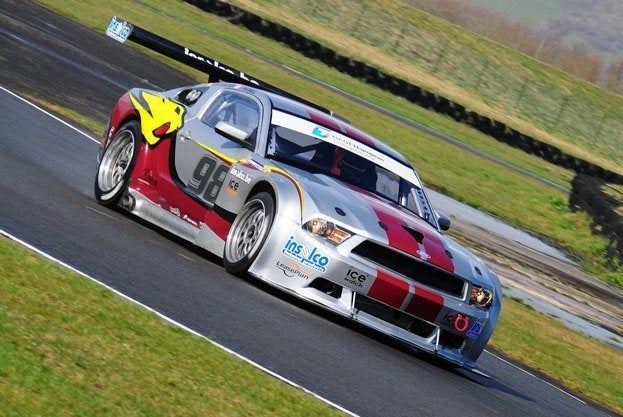 Now THIS is going to be an interesting fight. The provincial nature of America has always bothered me. We call it the World Series, but that only makes sense if the world encompasses us and Canada. NASCAR (laughably) says they have the “best drivers in the world”, but only one of them has run in F1, and he didn’t shine all that brightly. It’s not that I think Americans can compete, I think we can. I think that a lot of times we CHOOSE not to compete, and that’s dumb.

And although this might not be an American effort, it is an effort with a car that’s about as American as they come: The Ford Mustang.

Sure, true enough Ford does have a rich history of international racing success. They did bankroll the development of Cosworth DFV (the winningest engine in GP history) and they did sure kick ass and take names at the 24 hours of Le Mans back in the 1960s … but what have ya done for me lately (so to speak)?

It turns out that FoMoCo wants the Mustang to compete overseas, and they’ve tapped a Belgian-Canadian joint effort to find their way to victory circle for them. 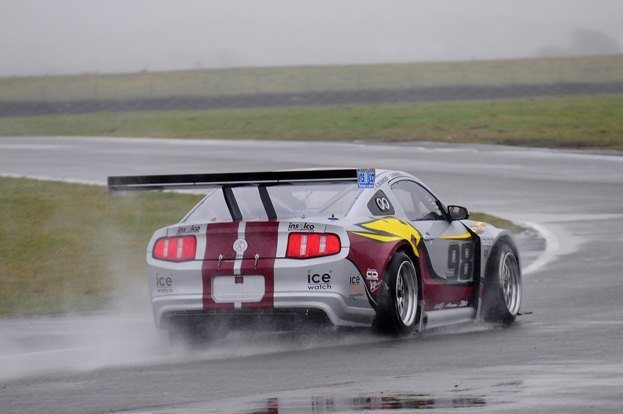 The Canuck end of things is being run by Multimatic, an outfit that has been around for a long while and was more than a serious competitor in (I want to say) Trans Am racing for the longest time. Multimatic is prepping the Mustang Marc VDS Racing Team. Marc VDS Racing also fields a pair of Ford GTs in the GT1 championship, as well as teams in Moto2 and rally raids, so they are also serious competitors.

Marc VDS Racing will enter the Mustang to the FIA GT3 European Championship, where it will take on the likes of Porsche, Alpina, Mercedes etc. and et al will throw at them on some of Europe’s finest racing circuits.

The Mustang is already up and running and undergoing testing at Ford’s Bedfordshire test facility in jolly ol’ England and will be piloted by a team of Belgian and Canadian drivers that have yet to be named.

Now, to some of you, this might seem like an astonishingly stupid idea. If you’ve ever seen a GT3 race, you know that those guys play for keeps and they play rough. Then again, that big Ford V8 beneath the bonnet is going to have enough torque to pull the Leaning Tower of Pisa back upright, so …

This could be very, very interesting to watch.