Recently, the 2017 Ford F-150 Raptor endured over a 1,000 miles of testing in the desert.  Now, the prototype finds itself in Northern Michigan, climbing trails and trekking through deep water, in another series of tests designed to push the Raptor’s capability.

The video below shows the prototype in action.

A second video outlines the technology.

The new transfer case, which controls power distribution between the front and rear wheels, combines the best attributes of clutch-driven, all-wheel drive with mechanical-locking four-wheel drive.

Similar to the 2015 Ford F-150, the new Raptor is subject to a weight reduction and upgraded high-strength steel frame. 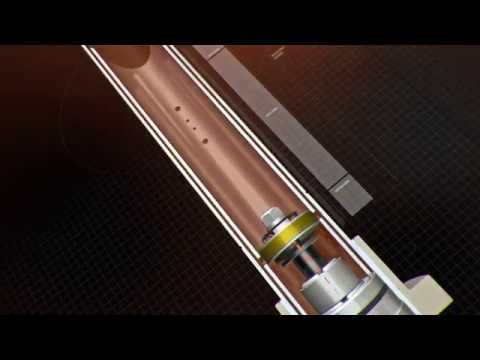