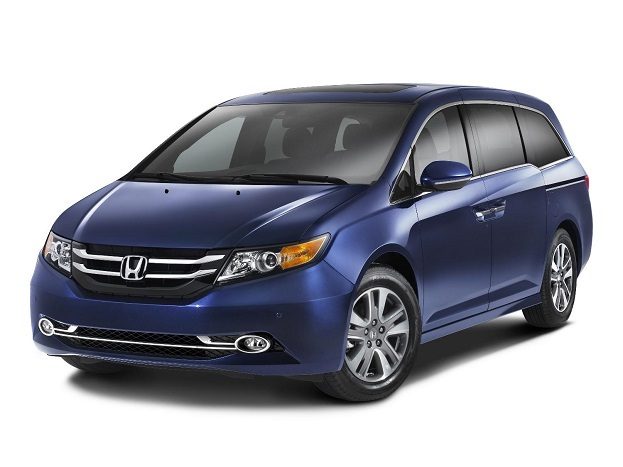 Whether you are enjoying candies Easter Sunday or have memories of the traditional hunt, many of us have been excited with the sight of an Easter egg. Growing up on DVDs, we have given grown accustomed to hear the term “Easter egg” when referring to a hidden items in some movies. As motorists, we continue to indulge in vehicle equipment that can be classified as an Easter egg.

Easter eggs related to automobiles consist of unique features making the ownership experience just a little more special. Like a uniquely painted Easter egg, the features define a single model or an isolated assortment of vehicles. However, past Easter egg features in motoring have hitched and multiplied. Ford SYNC, OnStar and even stop-start technology have grown to be widespread hatchlings in modern vehicles.

In 2013, a new batch of Easter egg features will delight motorists in current or soon-to-be released vehicles. 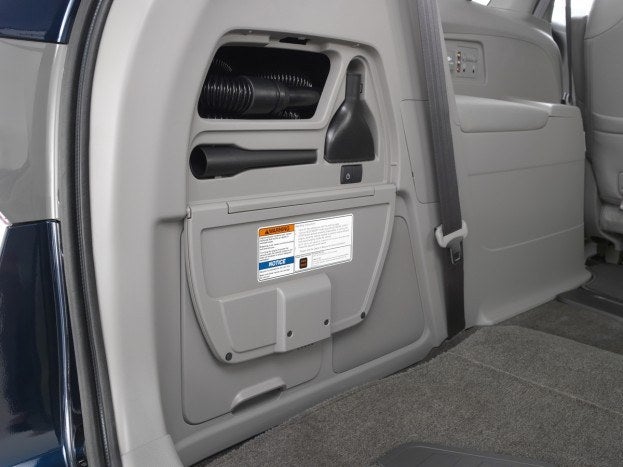 The minivan sector has a habit of adding Easter Egg-type features in order to define otherwise boxy, difficult to define shapes. Rear passenger DVD entertainment and unique seating options are some features auto companies have used to triumph over each other in the minivan class. A low-tech Easter egg, the Honda Odyssey gained notoriety for its coin holder. At the 2013 New York International Auto Show, Honda’s upgraded version of the Odyssey minivan really sucks (in a positive way).

The first of its kind on-board vacuum unit, HondaVac the most sanitary motorist will not need to fret over dirty shoes or cookie crumbs. Integrated into the 2014 model year Honda Odyssey with cooperation between the auto company and Shop-Vac, the on-board vacuum is a powerful electric unit. A full-function vacuum installed along on the driver-side portion of the rear cargo area, the HondaVac includes several nozzle attachments.

The HondaVac will be standard on the 2014 Honda Odyssey Touring Elite model. 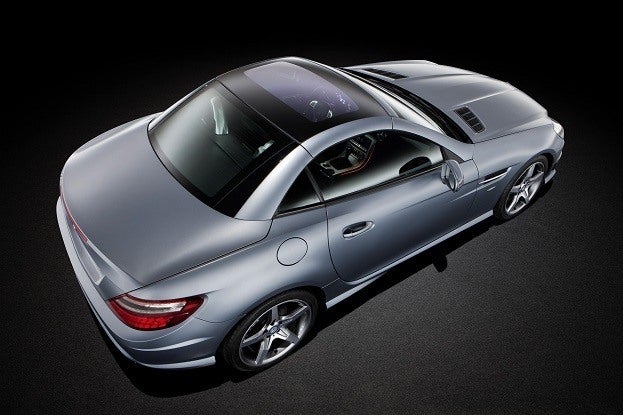 The thrill of purchasing a convertible is having the beaming of natural light surrounding you as you drive. Having just left winter, most of us in North America have not been thinking of acquiring a drop-top. Sunroofs can serve the need for sunlight often creates an oven-like experience in a vehicle’s cabin. In 2011, Mercedes-Benz recognized the dilemma by creating an intelligent sunroof system for their retractable hardtop SLK Roadster. 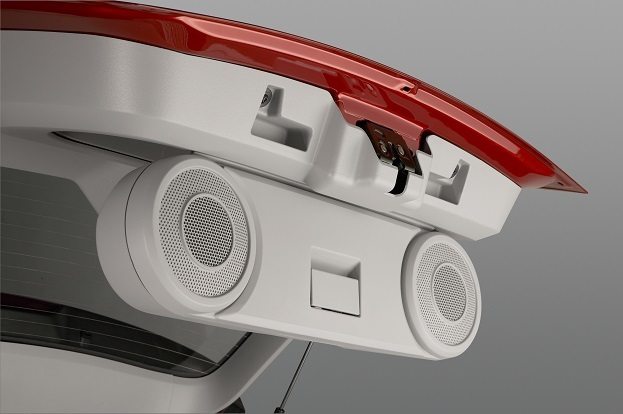 Since the Ford Mustang, automakers have challenged themselves to create low-priced vehicles appealing to younger drivers. Without making young new car buyers feel like they’re shopping for econoboxes, offering exciting standard or available equipment is the answer to winning over customers. With electronic connectivity proving popular, Chrysler Group vehicles provided a few Easter egg features to enhance the driving experience.

On the now-discontinued Dodge Caliber, a Chill-Zone beverage cooler in the dash panel could keep up to four drinks at a refreshing temperature. The Caliber and platform-mate the Jeep Patriot also offered a unique sound system feature. Originally called Magic Gate on the Dodge Caliber, a pair of Boston Acoustics audio speakers mount on the vehicle’s liftgate. Designed for camping or other social gatherings, the liftgate speakers can be folded down to create a party-like sound system.

Unfortunately, the unique features were surrounded by uninspired interior designs that for years haunted many Chrysler products. The Dodge Caliber has made way to the 2013 Dart but the Jeep Patriot remains for the 2014 model year. Making vehicles connected has been the latest ambition of automakers. Adding Apple iPod jacks and USB connections, Bluetooth has also become a regular on new vehicles. The next trend is to integrate a special type of wireless device charger into new cars. General Motors and equipment provider Powermat announced early in 2011 intentions of putting wireless inductive charging units on vehicles for mid-2012. As of 2013, the Powermat based charging equipment has yet to be included on any Buick, Cadillac, Chevrolet or GMC vehicle. With General Motors delaying in-car inductive charging, Toyota has decided to be the auto company to bring near effortless to operate hardware to motorists.

Included in the 2013 Toyota Avalon Limited model, the wireless charger technology employs Qi interfaces. Unlike the Powermat system that requires a special accessory to be retrofitted to a phone, the QI system is built into devices. The LG Google Nexus 4 and Nokia Lumia 920 are early adopters of a promising charging standard. Attachments are available for other smartphone devices. 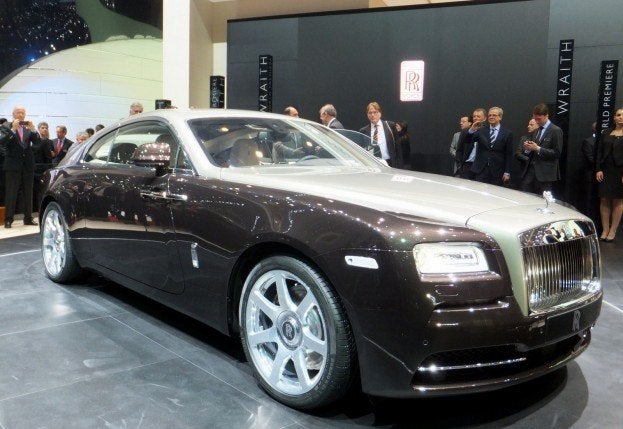 When you spend $320,000 for a vehicle, it’s easy to say you have high expectations the vehicle. When Rolls-Royce introduced the two-door Wraith at the 2013 Geneva Motor Show, the super luxury carmaker was required to explore the heights yet unattained by current vehicles. A personal luxury car providing impressive performance and comfort, the Rolls-Royce Wraith’s 624-horsepower momentum will be funnelled through an eight-speed automatic transmission is guided by an additional influence.

The Rolls-Royce Wraith is the first-ever vehicle to have a transmission that uses GPS (global positioning system) data in the electronic decision making when shifting gears. Rolls-Royce’s Satellite Aided Transmission of the Wraith employment of navigational information not only adjusts precisely to the current road position but also has the power to plan gear selections for the road ahead. Maybe it is a bunch of over-engineering, but the Satellite Aided Transmission will permit the Rolls-Royce Wraith to roll smoother than almost any Easter egg.