When mandated on vehicles for the 1975 model year in the United States, some argued the effectiveness of the new emissions control concept. Early catalytic converters were connected to dramatic drops in performance from the heyday of the muscle car era and even linked to fuel economy reductions. However, automotive engineers eventually found methods for regaining horsepower. Today, we accept the catalytic converter as a necessary device.

When parking your vehicle in a public lot for a long period, it is suggested you find areas that are well lit and secure. Since catalytic converter theft still requires thieves to operate with stealth, making sure your vehicle is well in sight is park closest to a main building. 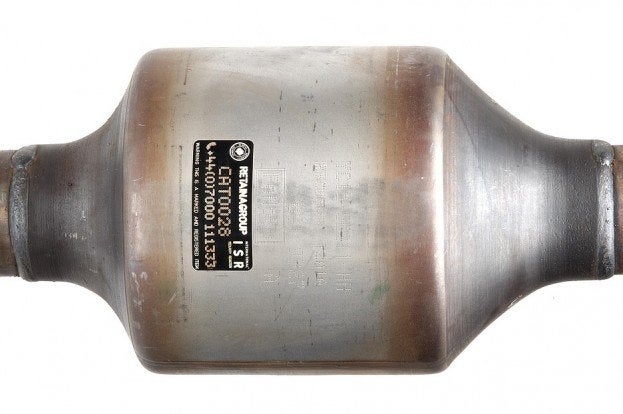 While the theft of hubcaps and stereo systems proved popular in the past, catalytic converters have been the unlikely eye candy for thieves. However, with the use of low and high tech solutions in addition to responsible business practices of businesses, catalytic converters can remain in place for protecting the environment.