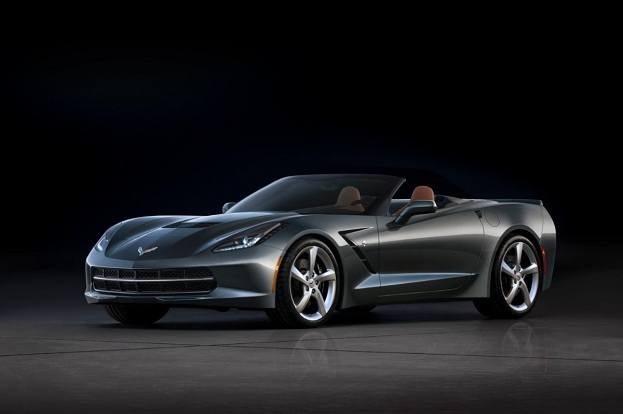 Are you growing tired of reading or hearing the buzz about the 2014 Chevrolet Corvette Stingray? I didn’t think so.

When it comes to a seventh-generation sports car that has endured 60 years, it’s amusing to note the headlines about every aspect of the vehicle has comes fast and furious. From the new high-tech LT1 engine to the vehicle’s inclusion in the Gran Turismo 5 as a download (first as a camouflaged prototype and later as the fully revealed Corvette Stingray hardtop), the C7 version Corvette’s buzz-worthiness bodes well for sports car enthusiasm. For the upcoming 2013 Geneva Motor Show, General Motors and Chevrolet has held back an eagerly awaited version of the 2014 Corvette Stingray for a heavily international audience. 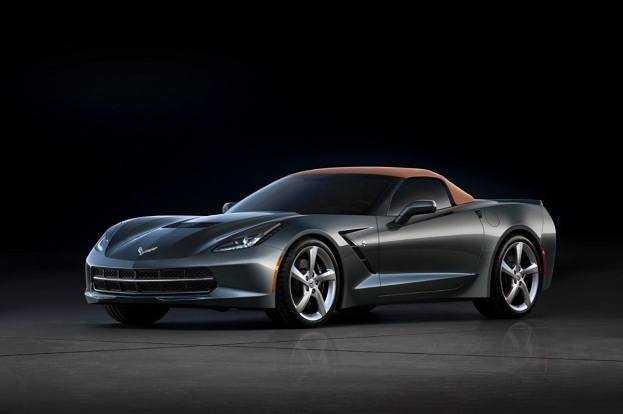 When officially unveiled to the public on March 5th in Geneva, we will be looking forward to hearing deeper details into the Chevrolet Corvette Stingray convertible including the release date.