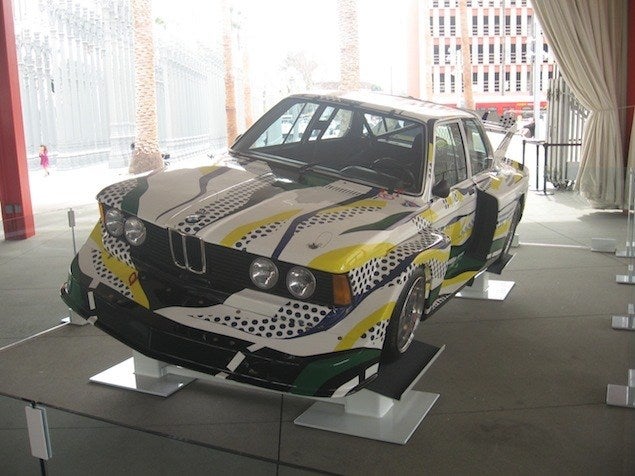 Around 40 years ago or so, BMW came up with the novel idea of having noted painters have a go at their race cars, turning them into both works of art, and worthy competitors on the tracks of the world. And after all the dust of competitions passed, BMW then had some rather nice investments in their hands that could be stored, showed, displayed and insured as works of art, rather than “just” cars.

Sure, BMW has done some questionable things in the past, but they had seemed to put all that behind them until they hired that derivative hack Jeff Koons to do the latest art car for them. But let’s not worry about that (horrid, terrible) failing right now.

BMW’s art cars have always appealed to me on a number of levels. Obviously, I’m a born ‘n’ bred ‘n’ corn-fed gearhead, just like most of you. But on top of that, I hang out with artists a lot. The majority of my friends are sculptors or photographers or painters of no mean ability. I also studied art and architectural history in Europe and in college until I “wised up” to the fact that there just wasn’t much of a living to be earned as an art historian, so I decided to get into the better paying position of being a journalist (no, don’t ask me how that turned out). 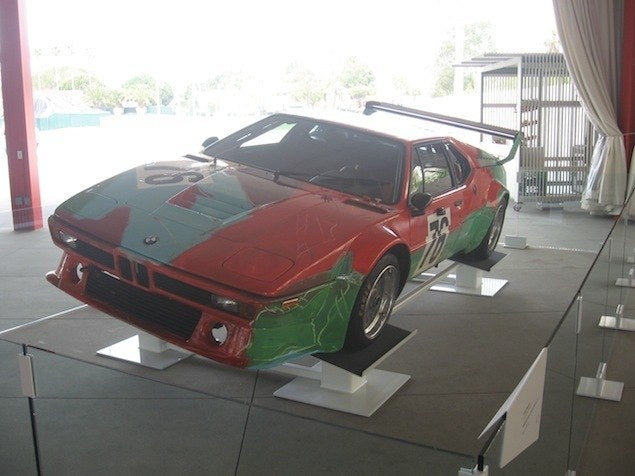 So when I happened upon these BMW art cars done up by the likes of Roy Lichtenstein and Andy Warhol and Frank Stella and Alexander Calder and Robert Rauschenberg, let’s just say that a whole bunch of my buttons were getting pushed. By the by, did you know that Stella is a gearhead too? He totally is. He owns three or four Ferraris, and by all accounts, is a really nice guy and seems like the exact opposite of what everyone would expect to be the snooty, sociopath moderne artiste to be.

Anyway, Lichtenstein got a 320i Turbo to use as canvas and Andy got a (gulp!) M1 Group 4 and Stella 3.0 CSL and Calder was handed another 3.0 CSL and Robert Rauschenberg got to paint a 635 CSi. 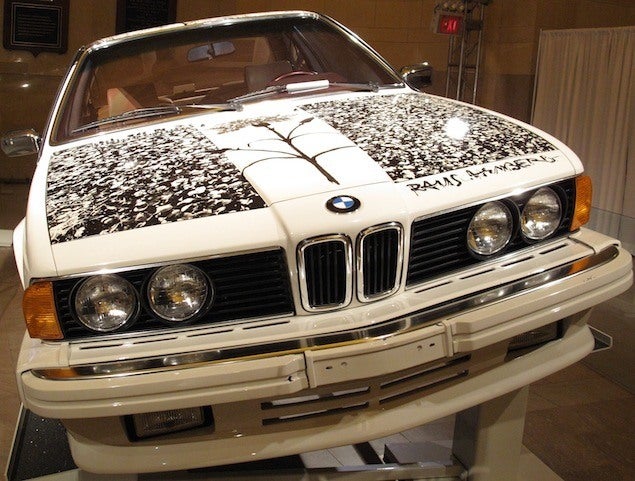 No, the guys from Munich weren’t screwing around, and everyone seemed to enjoy it. Racers got to run in something distinctive and fast (or maybe the racers would have preferred it the other way round), the artists got some exposure and the opportunity to work in an unconventional medium (something they always seem to enjoy) and BMW go some good press and some race wins. 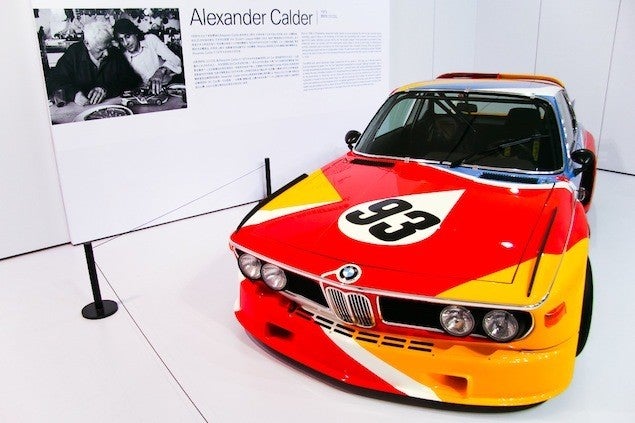 The only real losers here were us, the little people. BMW would show the occasional art car in their museum, or let one slip out to hang at MOMA or the Guggenheim, but unless we happened to be in the right place at the right time, we were out of luck in seeing this strange confluence of the art world and the car world. 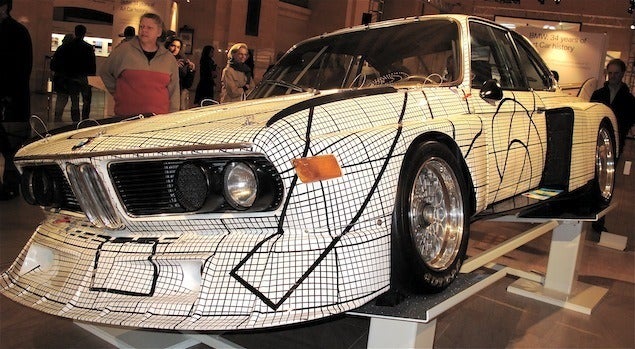 That is until now. BMW clocked to this newfangled thing called the internet, and they decided to make a virtual museum for their art cars. And it actually kind of turned out nice. Sure, as anyone can tell you, seeing a picture on the net or in a book is not even close to seeing the real thing in person in natural light, but we’ll take what we can get.

Oh, and loathed as I am to admit it, Jeff Koon’s M3 GT2 doesn’t totally suck. Which is a first. Maybe.