BMW 760Li May Be Axed For Next-Generation Model 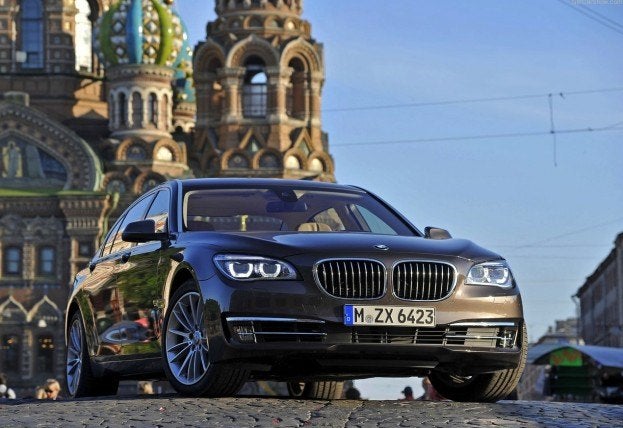 With small, efficient engines (think Ford’s three-cylinder EcoBoost) and electric vehicles dominating the headlines, twelve-cylinder engines might seem like a relic of the past. They certainly aren’t very politically correct, that’s for sure.

The fact is that for very high-end models, such as Bentley and Rolls Royce, there is still a market for these cars. That’s because there is a certain prestige attached to having 12 cylinders. For most though, even the wealthy among us, having that many cylinders doesn’t make that much sense. There is more maintenance and upkeep and today’s direct-injected and turbo-charged V-8s provide more than enough power. Not to mention that V-8s offer better efficiency. These factors are combining to make removal of the 760Li from the BMW line-up a possibility. Christoph Priemel, BMW Australia’s product and pricing manager, spoke with CarAdvice about this. “The planning for whether the V-12 engine will be kept, that’s not decided yet….there’s certainly some focuses where [the car’s planners] set targets in the sense of where emissions should go or what technology should be introduced, but whether it [the 7 Series V12] will be continued or not, the final call has not been made.”

Sales of the range-topping 760Li have been limited, but there still is a market for the car right now. “The V12 is just the ultimate 7 Series in a certain way, and there will all the time be a particular customer base specifically wanting the prestige and the heritage of the car” says Priemel. The 7-series has had a V-12 engine ever since its second-generation model in 1987. This year, BMW commemorated the V-12’s twenty-fifth anniversary with a special-edition model. The next-generation 7-series is due in 2016. That means the current car will have to go up against a redesigned S-class for a few years. Priemel says to expect dramatic design change for the next 7-series aimed at setting it apart from the rest of the line-up. Save for the Bangle-designed previous generation 7, the car’s design has remained pretty consistent over the years. We are looking forward to seeing what designers have in store for the 2016 model.