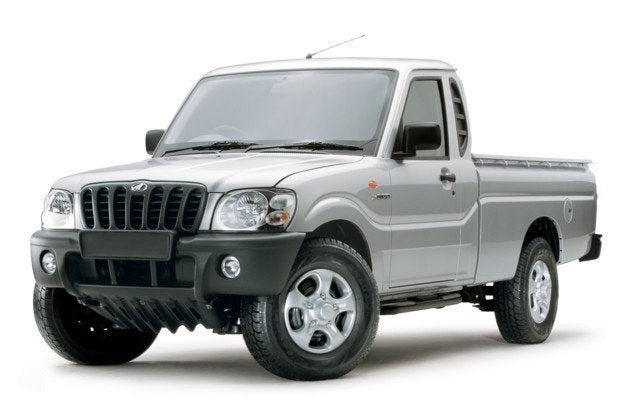 The sport utility vehicle (SUV) has grown through a noticeable metamorphosis within the past 20 years. Popularized through the 1990s as an affordable yet ambitious family vehicle, the SUV was in fact a cheaper product for auto manufacturers to build than sedans and minivans. Eventually deciding not to continue passing the savings to the customers within the hot SUV market, the tall-standing conveyances began springing larger price tags as luxury became the true focus. Adapting to the confines of the crossover vehicle, the traditional rough and tumble SUV has fallen onto the endangered species list. Looking to reintroduce the of truck-based ruggedness, Mahindra and Mahindra Automotive unit have been planning their step into the American automotive market intending to put empathize utility in sport utility vehicle.

Based on Mahindra’s Scorpio platform, vehicle configurations include a two-door and four-door pick-up as well as a sport utility model. Borrowing styling cues which many major automakers abandoned in the early 1990s, the Mahindra line of vehicles refreshingly provides nothing more than practical body panels on the outside and a simple cabin layout inside. Powered by a 140 horsepower clean diesel engine developed by reputable American trucking name International, 236 pounds feet of torque would also be delivered with a thrifty 30 miles per gallon highway fuel economy. Sporting a planned starting price tag around $20,000, the light truck-based vehicle features a six-speed automatic transmission, electronic stability control and a MP3-enabled stereo system. 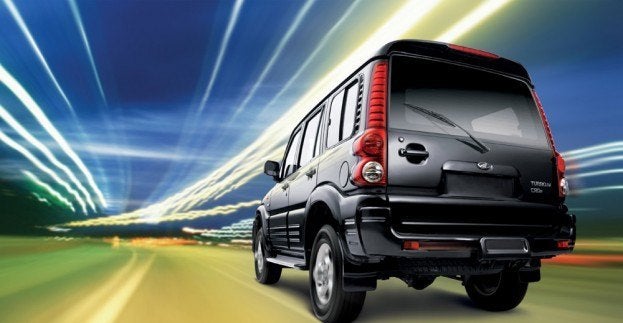 Creating a name on this continent as a farm equipment maker (presently 4th most popular tractor producer in the United States), plans for 2010 had called for the Mahindra name to adorn a United States lineup through a importation deal with Group Vehicles USA, Incorporated. However, as you can tell, the first quarter of the year deadline has past with the dealership lots of 350 American distributors left empty. Group Vehicles are now arguing that the Mahindra and Mahindra automotive head office in India has been deliberately holding up the process for green-lighting the vehicle for American sales. Awaiting government approval on items such as emissions, the Georgia state-based importer has been preparing since 2006 to bring the Mahindra light truck to North America. Global Vehicles has earmarked a fall 2010 release date but that plan seems to be falling in peril as the legal fight is readying.

Taking into the account the past efforts of similar vehicles entering the United States market, Mahindra sport utility vehicles are attempting the impossible with a truck-based only lineup. As recent as 2003, a company called Cross Lander USA was plotting to import a practical, low-cost SUV on Romanian off-road vehicle producer ARO. In the end, funding dried up for the venture before a single vehicle had been sold. It is the hope of Global Vehicles and their dealership network that the outcome with Mahindra would see the Indian-derived vehicles roaming American off-roads