AAA To The EV Rescue with ‘Quick Charge’ Trucks 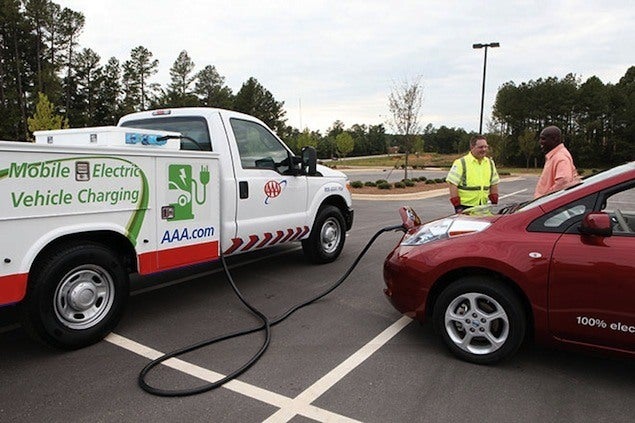 ‘Range Anxiety’ is what electric vehicle makers call it. It’s what some prospective EV customers suffer from when considering buying something like Nissan’s Leaf EV or Tesla’s Roadster (although probably not so much for Tesla buyers, who can afford to drop into the six-figures on an electric car).

How to overcome ‘Range Anxiety’ is largely the problem of the carmakers, but it also turns out that AAA, bringers of roadside assistance in many forms for many years have now added another service arrow to their quiver. 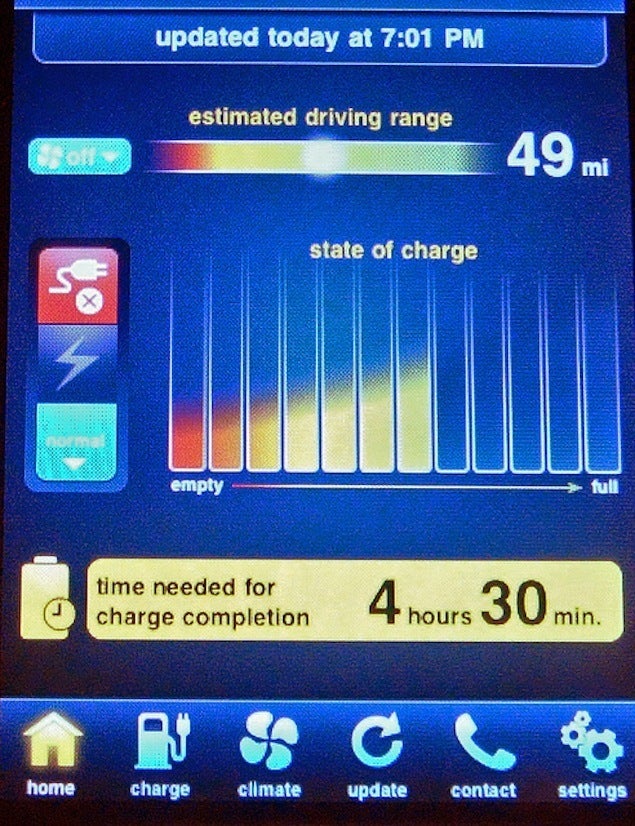 The American Automobile Association will be rolling out a small armada of quick-charge trucks that will rescue electric vehicles with flat battery packs and get them and their anxious owners back on the road with relative speed.

AAA’s move was announced today at the big Plug-In Conference & Exposition in Raleigh, North Carolina. Given AAA’s role as a huge provider of roadside assistance, this seems like both an eminently logical service for them to offer, as well as a rather shrewd business move. AAA, which boasts more than 52 million members, wants to set itself up in a new niche as more car makers join Nissan in offering mainstream mass-market EVs. 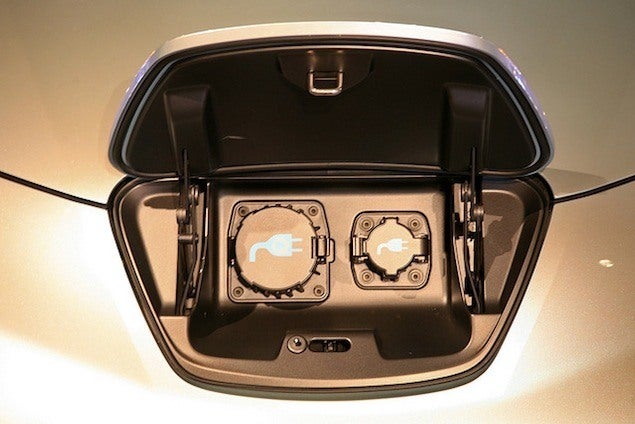 “As an EV advocate-turned EV salesman, I applaud the AAA for taking the lead offering this service to EV drivers. Many people have asked me what would happen if they were to run out of juice on the freeway and now I have a very good answer: They get juiced up by AAA,” said Paul Scott, a founder of the advocacy group Plug-In America 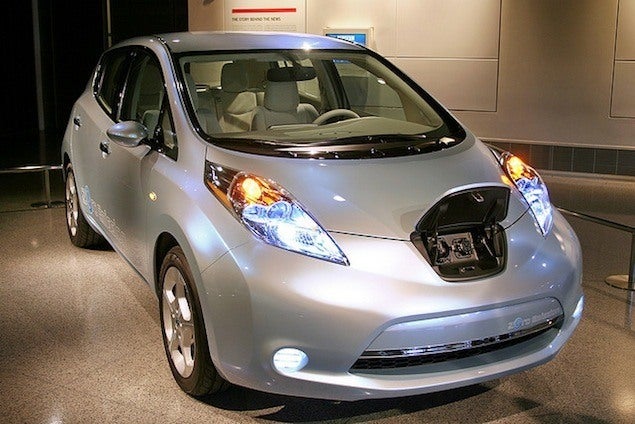 However, this is not a new development in the EV world. Rescue trucks for EV’s are already on the roads in Japan, where Nissan and the Japan Automobile Federation deployed a truck in June. AAA says it will arrange for one truck in each of six metro areas later this summer. The metro areas will be Portland, Oregon; Seattle; the San Francisco Bay Area; Los Angeles; Knoxville, Tennessee; and Tampa, Florida. AAA hopes that as the program picks up momentum along with the increasing numbers of EVs, they will roll out more trucks into other cities. AAA exec John Nielsen said, “While these six areas are part of the initial pilot program, we’ve had tremendous interest from AAA clubs across the country to offer this service to their members, and we anticipate expanding the program to additional areas in the months following initial deployment.”

And the tech involved is pretty interesting as well. Depending upon the vehicle needing service, AAA members can get either a Level 2 (220 volt) or a Level 3 (440 volt direct current) quick-charging service when needed. The caveat being that Level 3 charging can “fill” a depleted battery in as little as 30 minutes, but not all EVs have the capacity to take Level 3 charging, and, ironically enough, there is still no global standard for the Level 3 plug. 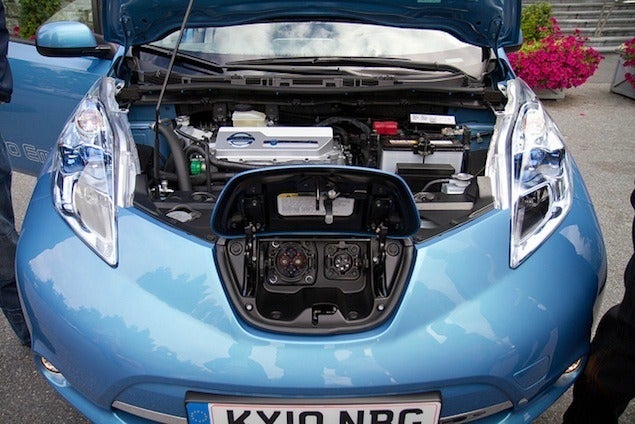 AAA says their EV rescue trucks will include charging units from different manufacturers so it can evaluate the various systems. The truck they recently unveiled gets its energy from a lithium-ion battery. The auto service company says that other trucks will use generators powered by compressed natural gas or an hydraulic power take-off from the truck’s transmission. Both of which are pretty slick.

The amount of time and the level of charge you’ll get might be slightly problematical, for certain points of view. You’ll get 15 minutes with the truck, which isn’t a great deal of juice, especially if you’re using Level 2. They say that it will be enough to get you three to 15 miles down the road to your garage or a public charging station. No, not a full charge, but then again, if you run out of gas and call Triple-A, they only give you a gallon or two to get you to the nearest filling station. Public charging station, you ask? It turns out that there are about 1,300 nationwide at the moment, and there are more on the way. 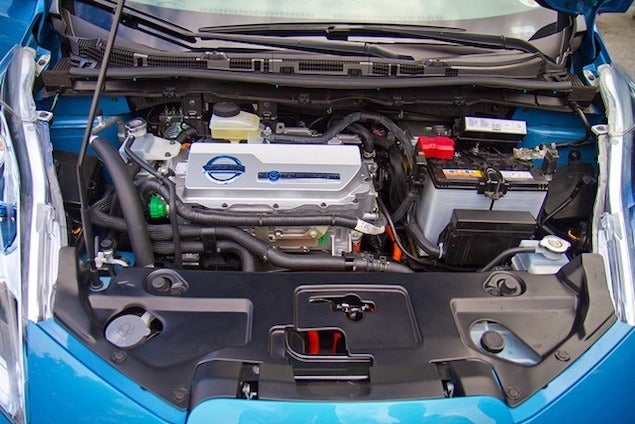 So, another piece in the ‘how are we going to move to EV’s’ puzzle drops into place.