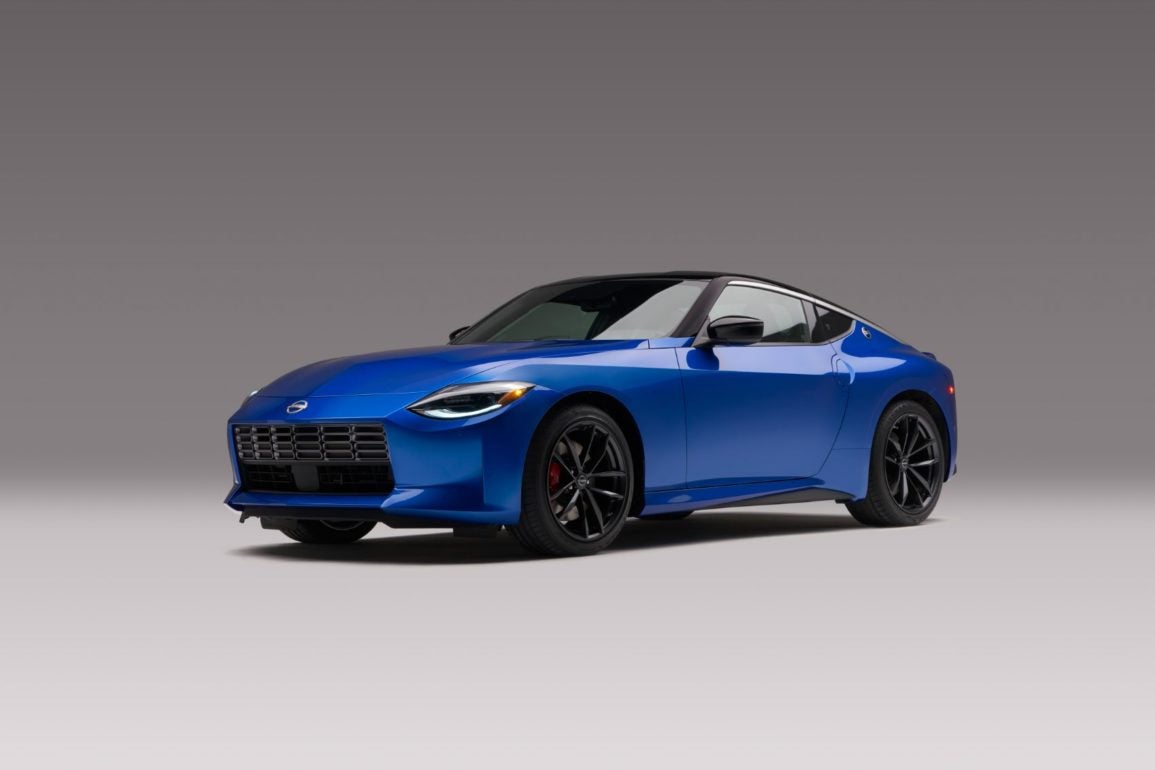 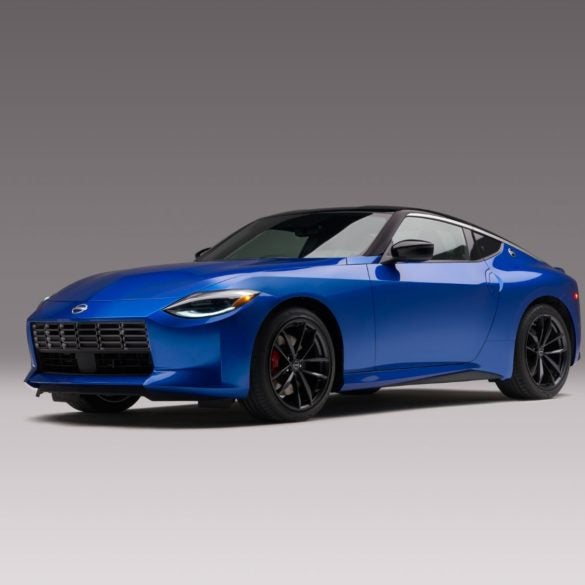 Nissan revealed the 2023 Z sports car during a global broadcast (August 17th, 2021) from Brooklyn’s Duggal Greenhouse, about five miles from where the original 1970 Datsun 240Z made its world debut in October 1969. While the six previous generations of Nissan’s iconic sports car had numeric designations, this redesign will be known in the United States by just one letter – Z.

After watching the reveal, be sure to thumb through this sweet gallery of 2023 Nissan Z photos. For more sports car news as it happens, follow us on Twitter.