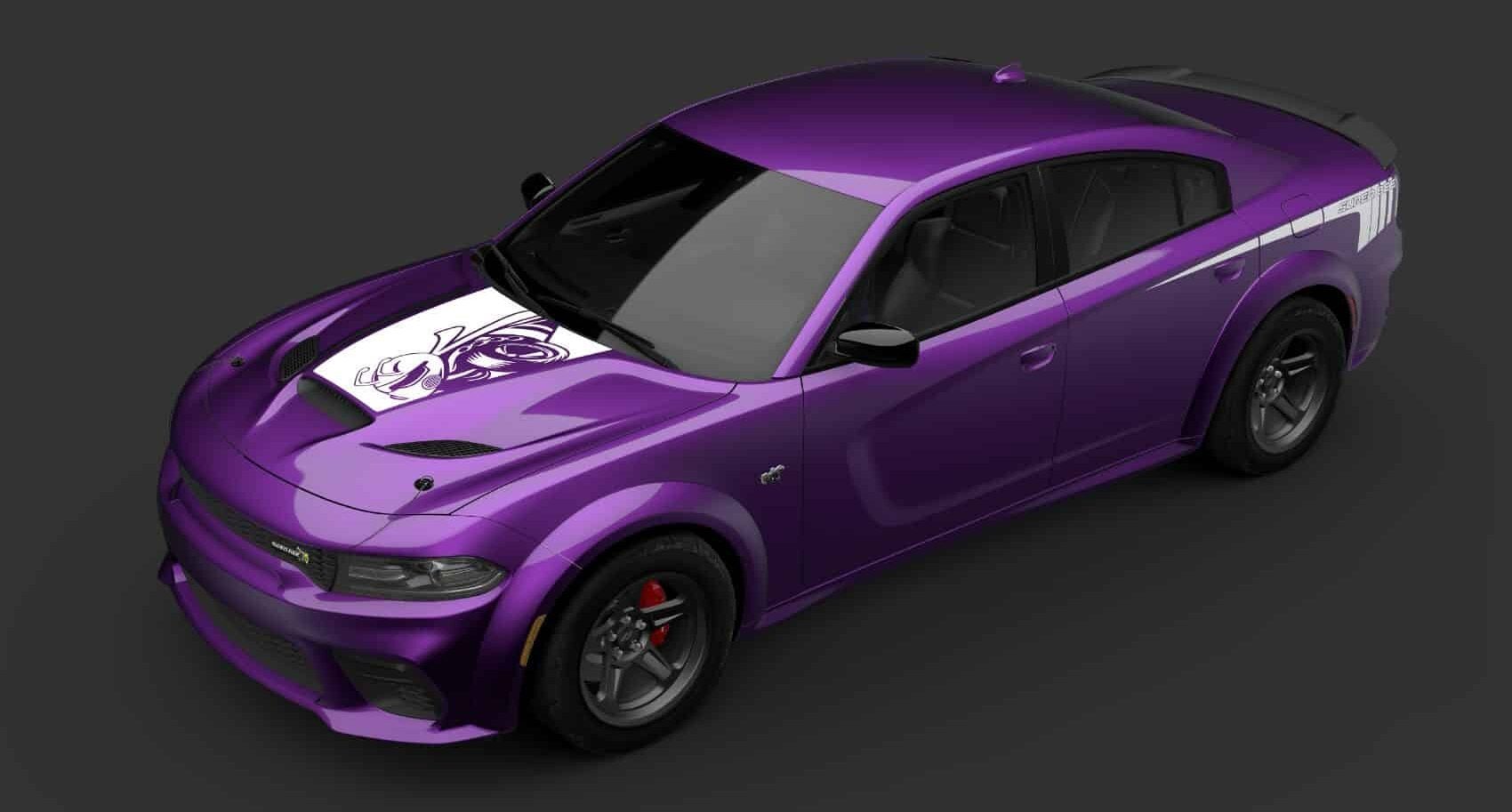 Dodge has announced the second of seven “Last Call” models, following the news of the Charger and Challenger moving to electrified platforms. The 2023 Dodge Charger Super Bee will launch from the hive after the Challenger Shakedown, delivering quite a sting as it goes out with a bang. Not surprisingly, the Last Call Super Bee is the quickest Super Bee in Dodge’s history.

“The Dodge Super Bee is more than commemorative of a cool heritage name – it is also a Charger variant of the Challenger 1320 grassroots race package,” said Tim Kuniskis, Dodge Brand Chief Executive Officer – Stellantis. “The special-edition 2023 Dodge Charger Super Bee once again offers a Dodge vehicle that is equally at home on the street or on the drag strip.”

Similar to the Challenger Shakedown, the 2023 Dodge Charger Super Bee takes its inspiration from the automaker’s rich muscle car history. The original Super Bee of 1968 shook up the Chrysler tree that was, at the time, decorated with cars like the Dart, Imperial, Polara, and Signet. As Terry Shea details for Hemmings, Mopar had the mechanical chops, but Dodge’s exterior design was lacking behind GM and Ford. The 1968 Super Bee was a step in the right direction, not only on the performance end but on the styling front as well.

The 2023 Dodge Charger Super Bee is unmistakable with its two available colors: B5 Blue and Plum Crazy. Regardless of the color, this final gasoline Super Bee is decked out with unique badging and graphics, a functional SRT hood scoop with heat extractors, a black Mopar hood pin kit, black exhaust tips, and red four-piston Brembo brakes.

Standard is a set of 20-by-9.5-inch knurled wheels with 275 drag radials, although if you opt for the Widebody variant, you receive a set of 18-by-11-inch drag wheels with 315 drag radials. Either way, an adaptive damping suspension with a Drag Mode is standard.

Only 1,000 Super Bees will roll out of the factory: 500 Scat Packs in B5 Blue and 500 Scat Pack Widebodys in Plum Crazy. The forthcoming Super Bee models will be allocated to specific dealerships in the United States.

All 2023 Charger and Challenger “Last Call” models include a commemorative underhood plaque. The brushed aluminum underhood plaque features the vehicle name and silhouette, with the text “Designed in Auburn Hills” and “Assembled in Brampton.”