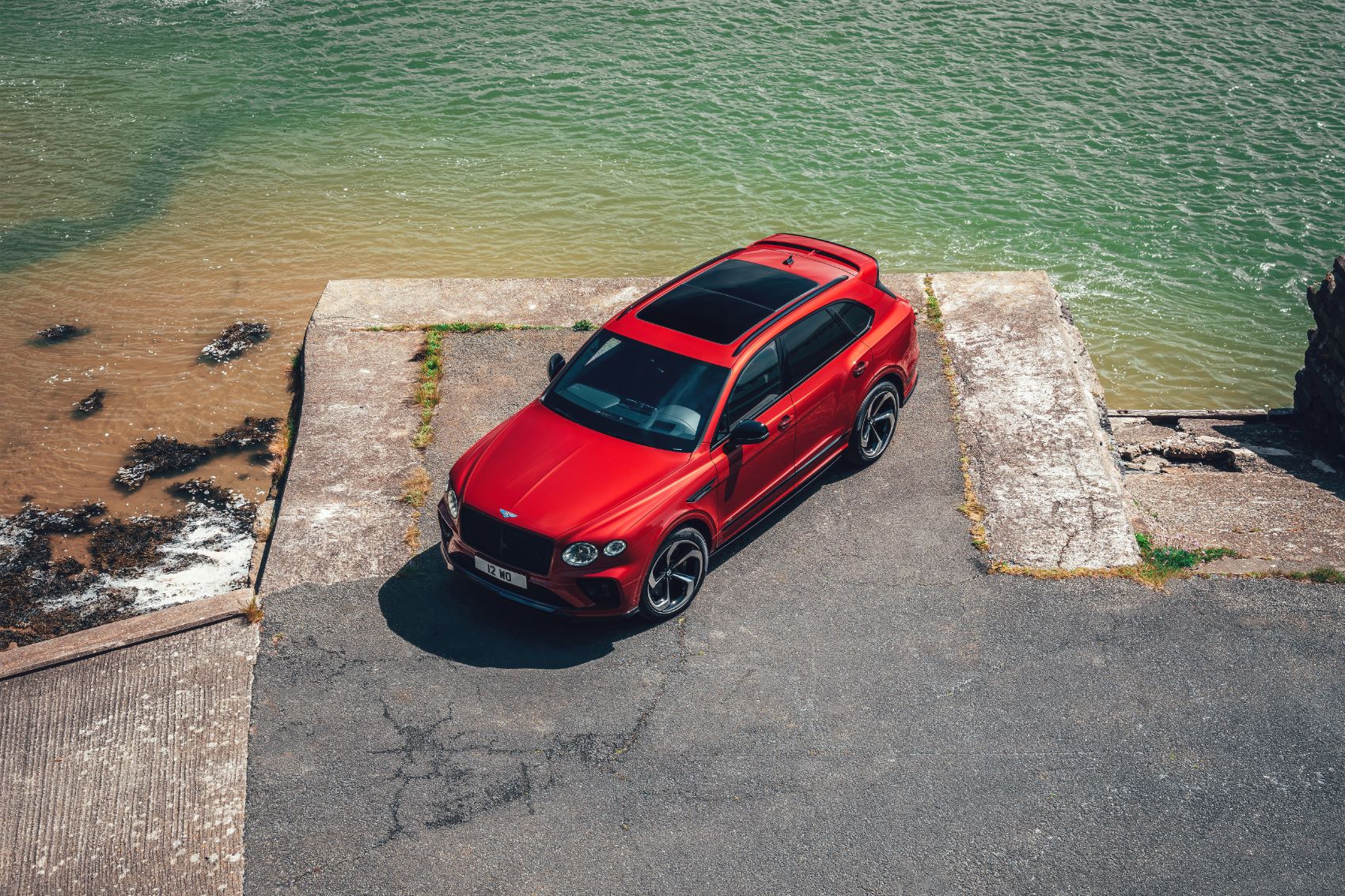 The 2022 Bentley Bentayga S is making an appearance as the rowdy middle child in the Bentayga lineup. It borrows the aggressive exterior treatments as the all-out Bentayga Speed W12, but it also has the V8 engine from a standard Bentayga. However, it also receives a new Sport mode to complement its stiffer air suspension. Here is a quick but detailed overview of the new Bentayga S.

The 2022 Bentayga S is an all-new model slotting below the Bentayga Speed, but offering a bit more personality than the existing Hybrid and V8 versions. The idea behind the S model is to project the majestic presence of the Speed while giving you a still-powerful V8, better handling, and more styling treatments to boot. As such, it gets darkened exterior detailing like smoked chrome, tinted headlights and taillights, and blackened mirror caps.

The Bentayga S also has black appliques, side sills, lower bumpers, and dark split oval tailpipes. Speaking of the latter, the Bentayga S has a new sport exhaust system with free-flowing primary and secondary pipes to deliver a muscular growl that gets louder as you bury the pedal.

Also new for the 2022 Bentayga S are bespoke 22-inch Scythe wheels available in silver, gloss black, or a bright polished finish. Bentley claims the black and polished wheels are “highly labor-intensive” as each are polished by hand.

Since the Bentayga S is competing with equally talented stalwarts like the Mercedes-AMG G 63 and Rolls-Royce Cullinan, Bentley designed it to stop and turn on a dime. The new Sport button tightens the air suspension by 15 percent to deliver expressive handling while reducing body roll.

Meanwhile, Electronic Stability Control (ESC) and Bentley Dynamic Ride Tune (the world’s first electric active roll control system in a production vehicle, according to Bentley) keep things tidy as you dance on the curves. Additionally, Bentley was kind enough to recalibrate the Torque Vectoring by Brake system to “sharpen the front axle turn-in.”

Of course, the Bentayga S can still perform tough SUV stuff if you choose the optional All-Terrain Specification package. If you do, the Bentayga S receives four dedicated off-road drive modes (Snow and Wet Grass, Dirt and Gravel, Mud and Trail, and Sand) and the capability to forge 20-inch (500 mm) water crossings.

Yeah, the Bentayga Speed is an all-conquering SUV with a 626-horsepower W12 engine and is essentially a grand tourer at heart. The Bentyaga S, however, is a different animal. It retains the 4.0-liter twin-turbo V8 from a standard Bentayga pumping out 542 horsepower and 568 lb-ft. of torque. It goes from zero to 60 mph in 4.5 seconds and has a top speed of 180 mph, pretty impressive for a large, opulent SUV.

The 2022 Bentley Bentayga S is available with seating for four, five, or seven passengers. Either way, the first thing you’ll notice inside the 2022 Bentayga S is the predominantly Alcantara cabin. The material is on the seat cushions, backrest panels, steering wheel, gear lever, upper trim, and headliner. It also has a new fluted seat design with unique stitching and embroidered S logos on the seats and dashboard. Illuminated tread plates are also standard.

The latest Bentley Bentayga S also features the digital instrument panel from the Bentayga Speed, viewable in either Classic or Expanded graphical formats. The former can display a traditional two-dial design with the speedometer and tachometer taking center stage, while the latter adds modern graphics for maps and media information.

Prepare your checkbooks! The 2022 Bentley Bentayga S has a starting price of around $223,000. Bentley dealerships will start taking orders this summer, and the first deliveries are expected this October. This free and easy search tool* will show you which Bentley dealers are offering the best incentives for ordering a 2022 Bentayga S. 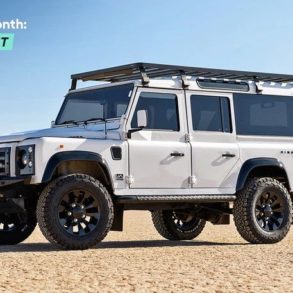