The GMC Hummer Will Be Revealed On October 20th!

The new GMC Hummer will make its world debut on Tuesday, October 20th. The first ad for the vehicle ran earlier this year during Super Bowl LIV. The 30-second TV spot, entitled “Quiet Revolution,” aired during the second quarter and starred Lebron James.

As for the crab, well, that is GMC hinting at the Hummer’s new Crab Mode. According to GMC, Crab Mode uses the Hummer’s four-wheel steering to move diagonally. The video here shows a quick preview.

The order books will open for the new GMC Hummer on October 20th. More info on where to watch the reveal is forthcoming. 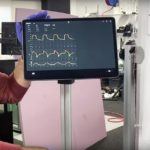 Prototype On The Bench: This Ventilator is Powered by Tesla Parts 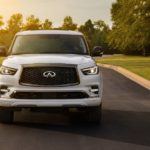 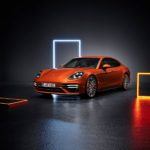 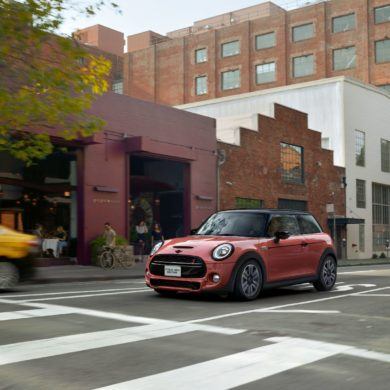