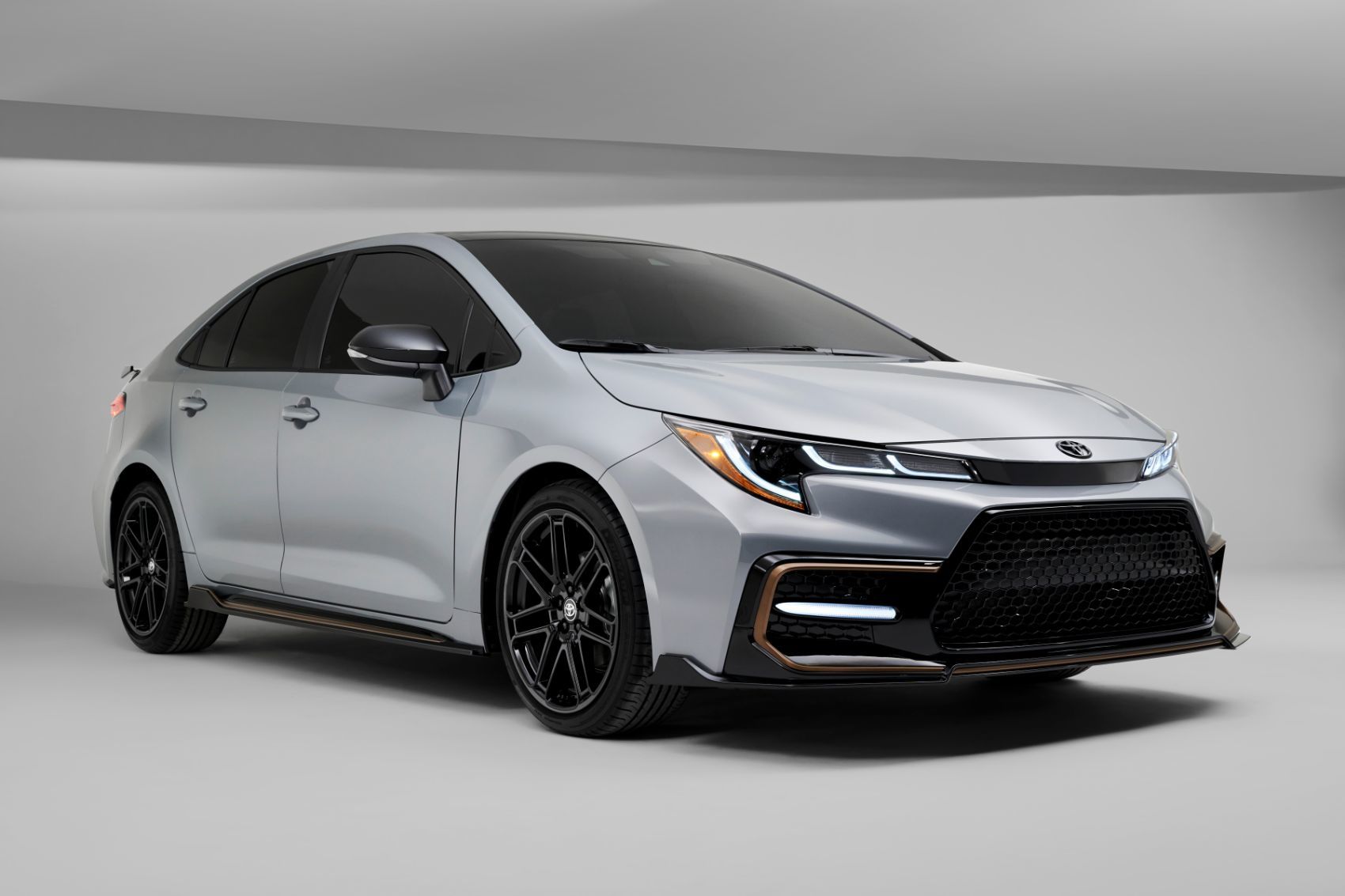 The 2021 Toyota Corolla Apex Edition shows you that even cars as humble as the Corolla can hope to be something more. Sure, it will never be a total hypercar monster capable of turning the Earth underneath its wheels, but this version of Toyota’s venerable Corolla is at least trying.

Obviously, calling it the “Apex Edition” tilts at what Toyota is going for here: A curve-carving machine that is fun to drive, yet still a practical sedan. Think of it as a modern Japanese version of an older BMW 3 Series, and you won’t be far off the mark.

What Is The Toyota Corolla Apex Edition?

The Japanese automotive giant puts it this way: “it’s right in the name of a special new model for 2021: Corolla Apex Edition. In track driving, drivers aim to ‘clip the apex’ of a corner to achieve the quickest lap times.”

In so many words, the Apex Edition is an option package available on either the Corolla SE or XSE. It is aimed squarely at us, the corner-carving, bigger-right-foot-than-left gearheads.

It also aims to make a styling statement. With a low profile, hunkered-down look, the Apex Edition features an aerodynamic black body kit with bronze accents, a front spoiler, fog light covers, side moldings, and a rear diffuser. Toyota says these additions aid in “high-speed vehicle stability,” but how fast can this thing possibly go? If the black and bronze aero bits aren’t enough for you, there’s an optional trunk spoiler for those who want to display “even more attitude.”

Toyota says that it is more than just a body kit, thanks to the unique track-tuned suspension with different coil springs that drop the Apex Edition by 0.6 inches. The increased spring rate reduces the roll angle and provides flatter cornering and better steering response. The specially-tuned shocks with internal rebound springs provide increased damping.

Wheels are 18-inch flow-formed cast aluminum numbers featuring a gloss black finish. The wheels were developed to aid in brake cooling and drop the weight by 2.2 lbs. per wheel. Bespoke electronic power steering tuned specifically for the Apex Edition adds to the suspension and wheel changes. The catback exhaust features a throatier, aggressive tone and exits through a unique 3.5-inch stainless steel tip.

The standard multimedia system includes an eight-inch touchscreen display, six speakers, and Android Auto, Apple CarPlay, and Amazon Alexa compatibility. Other standard tech and connectivity features include a USB media port, USB charge port, Bluetooth capability, and SiriusXM with a three-month trial. A Premium Audio package, with an 800-watt JBL stereo, is available on the XSE.

Yes, yes, you might be thinking that’s all very well and good, but this isn’t much of a performance sedan without something beefy under the hood. In the case of the 2021 Toyota Corolla Apex Edition, you get power from the 2.0-liter Dynamic Force Engine. Yes, that’s really what they call it! The engine features both direct and secondary port injectors (D4-S fuel injection system) and Toyota’s proprietary variable valve timing system.

A two-discharge-port oil pump and a variable cooling system with an electric water pump maximize engine performance and thermal efficiency. Power output is 169 horsepower at 6,600 rpm and 151 lb-ft. of torque at 4,800 rpm. Those figures are the same for either gearbox you choose, be it a CVT automatic or a six-speed manual.

Toyota will offer just 6,000 Apex Editions for 2021, based on the SE and XSE grades. The only thing missing at the moment is the price and when exactly they will be available. But how expensive can the Toyota Corolla Apex Edition really be?

Previous
2021 Mercedes-Benz E 450 Cabriolet: This Jack of All Trades is Ready for Summer Cruising 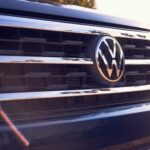 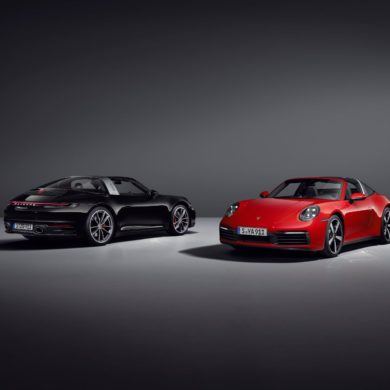