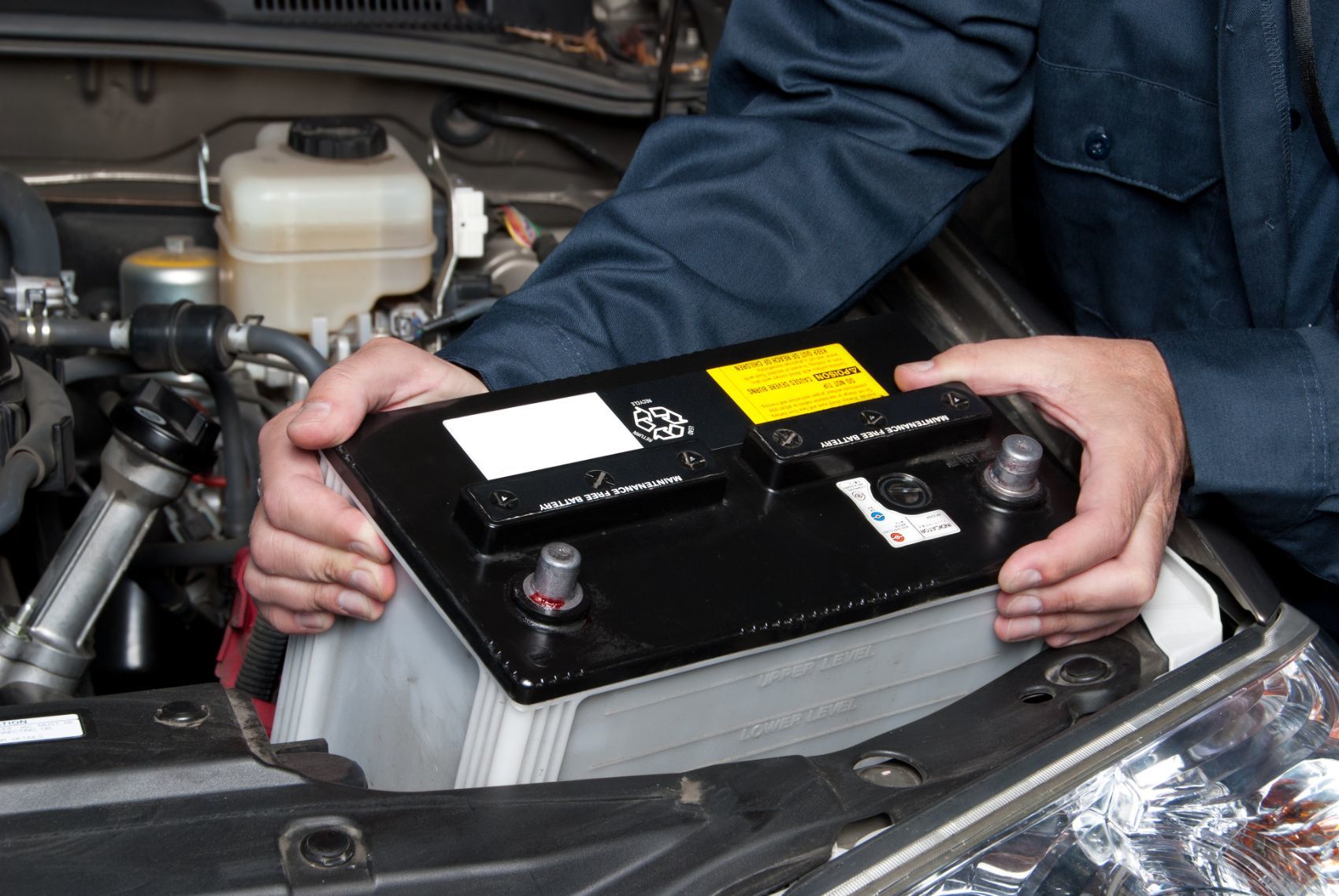 Most people know how cold weather can take a toll on their car battery, but only those living in warm climates know that hot weather is even worse. In this article, we’re going to look at the five best car batteries for hot weather. This way you are prepared for the coming summer months. Let’s dive in.

Affiliate Disclosure: Automoblog and its partners may be compensated when you purchase the products below. Prices listed for these batteries were current on the date we published this list (05-22-2020).

Best Car Batteries for Hot Weather: How We Chose & Why

We selected the most durable car batteries known to withstand hot weather specifically. All of the batteries on our list are AGM batteries, which are more advanced than conventional car batteries and are better suited for hot weather.

What Is An AGM Battery?

The venting technology in an AGM battery also helps keep some vapors in the battery, which makes it last longer than a traditional one – unless it’s been abused with excessive charging voltage. That makes the battery pressure rise above the limit, which can force the vent to open up. If this happens, an AGM battery may degrade quickly, leading to an early demise. Make sure to charge them correctly and test them.

Why Are AGM Batteries Best for Hot Weather?

Standard batteries harness electrical energy flowing from a positively charged material to a negatively charged material. Batteries capture that energy and use it to start your car. Extreme temperatures – both hot and cold – screw up the reaction, hindering your battery’s ability to function properly and shortening its useable life.

Cold weather slows the reaction while hot weather speeds it up, causing a shorter battery life and the battery liquid to evaporate at a faster rate.

However, AGM batteries tend to perform better in hot climates because of their inner workings, which are entirely different from standard car batteries. AGM batteries use a mesh made of absorbent glass to harness the energy, and despite working similarly to regular car batteries, their design renders them largely resistant to extreme temperatures.

AGM batteries perform better in the heat, but their life is limited due to the lack of water in their design. Most batteries can have water added to extend their lifespan, but AGM batteries are sealed. While AGM batteries will last longer, they will be a bit more money than a conventional battery. Still, we believe the extra cost is worth it if you want a car battery for the upcoming summer months.

Optima batteries are flashy and pricier than their competition. Still, you’d be hard-pressed to find a better AGM battery on the market. It’s safe to say Optima batteries stand out from the crowd, and for a good reason. They’re big and powerful, but the best part about this battery is its reserve cell.

Secondly, Optima’s design allows the batteries to retain its charge longer, and dissipate more energy at once, providing maximum power over a more extended period than traditional batteries. And third, the pure lead is wrapped up into tightly wound cylinders, enclosed by a strong, sealed polypropylene case. This means it’s protected from the rumble and tumble and vibrations that wear down traditional batteries.

Better still, this model features an 800 cold-cranking amps (CCA) reserve cell that’s great for long trips. In the event of a breakdown or battery failure, your reserve cell’s extra 100 minutes of power can get you up and running again.

DieHard is best known for its long-lasting batteries, and this is their flagship model. Providing more than 775 CCA, it’s powerful enough to start nearly any vehicle. This model also has 20 times more vibration protection of traditional batteries, and two times the cycle life.

Since most new vehicles have a ton of computers, the DieHard 38188’s spill-proof design protects electronic components from damage in the event of a spill, which is also unlikely thanks to the battery’s strong seal. The main value of the DieHard battery is the incredibly long life, especially in hot climates.

Where to buy: The DieHard 38188 GP 34R is available on eBay, although the price is quite high compared to others on this list. We might recommend getting this battery on Amazon if there is a price difference, although it is currently unavailable at the time of this writing.

This battery is considerably smaller than others on our list and offers less power, coming in at 770 CCA. However, the S6590B S6 still has enough juice to get the job done. Besides, this model isn’t designed for large vehicles anyway. Instead, the S6 is best suited for small cars.

Its main selling point is something called “Energy Life Technology,” which helps to prolong battery life in hot weather, especially compared to traditional car batteries. The S6 is thick, well-sealed, and has a nice carry handle. Bosch stands behind their Energy Life Technology with a four-year free replacement warranty (that’s not something you see too often). It’s great to know Bosch backs their product, rather than making unsubstantiated claims to take your money and run for the hills.

Where to buy: You can grab this Bosch battery on eBay for $387.00. A one-year accident protection plan is available for an additional $40.00.

Like the previous Optima battery on our list, the 8020-164 35 model is another terrific choice. This 12-volt, 720 CCA battery weighs 31.7 lbs. and has a reserve capacity of 90 minutes for consistent performance. Although the reserve is ten minutes shorter than our previous Optima model, an hour and a half of reserve energy is still pretty good.

This battery looks nearly identical to the first one on our list, but it’s a bit smaller, less powerful, and less expensive. The 8020-164 35 red-top battery is great for smaller vehicles in warm weather and overall an excellent choice.

Where to buy: This Optima battery is available through Advance Auto Parts for $221.99.

Coming in at number five and the smallest battery on this list, this Exide battery is rated for 710 CCAs. But despite its small size, it has the largest reserve cell of all our batteries at 120 minutes.

If you’re looking for an insanely good car battery for hot weather in a small package, go with the Exide. It manages to offer a ton of power despite its size. Exide claims the battery is able to pack such a tremendous punch because of its unique graphite-based design, which the company says maximizes electrical efficiency.

Where to buy: This Exide battery is available now on Amazon for $292.50.

Regardless of the battery you choose, it’s best to consult your mechanic before replacing the battery in your car. You shouldn’t replace your doctor or dentist with a few Google searches on medicine, and then think you can diagnose yourself. Likewise, you shouldn’t supersede your mechanic’s expert advice by self-diagnosing any serious problems with your car.

In the meantime, this helpful guide will advise you on things you can do to prolong the life of your vehicle. However, when in doubt, always consult a trusted mechanic.

Alan Marek is a lifelong car enthusiast and the founder of PartCatalog, a Texas-based e-commerce auto parts retailer. Growing up, he enjoyed working with his hands and being under the hood of his car. Marek began selling auto parts on eBay Motors, eventually launching his own store with PartCatalog. 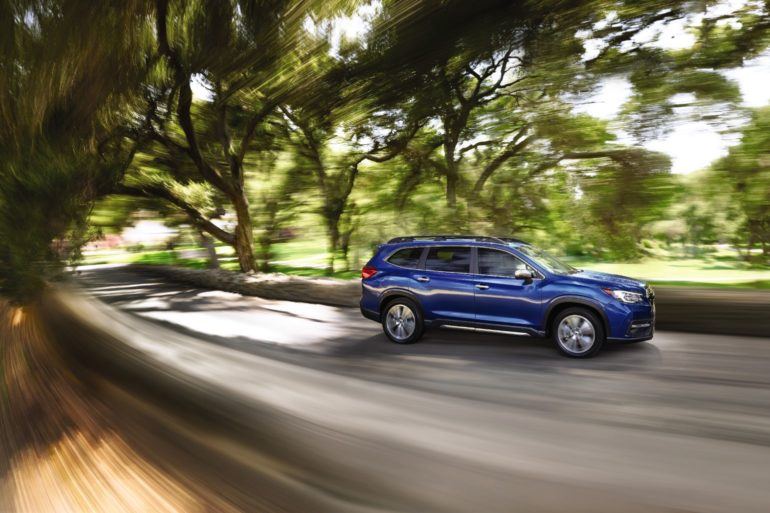 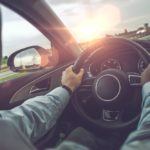 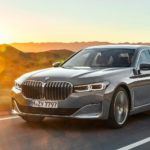 Previous
What You Get With a BMW Extended Warranty 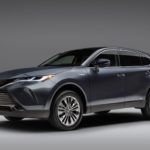 Next
2021 Toyota Venza: Top to Bottom Look at This New Hybrid Crossover 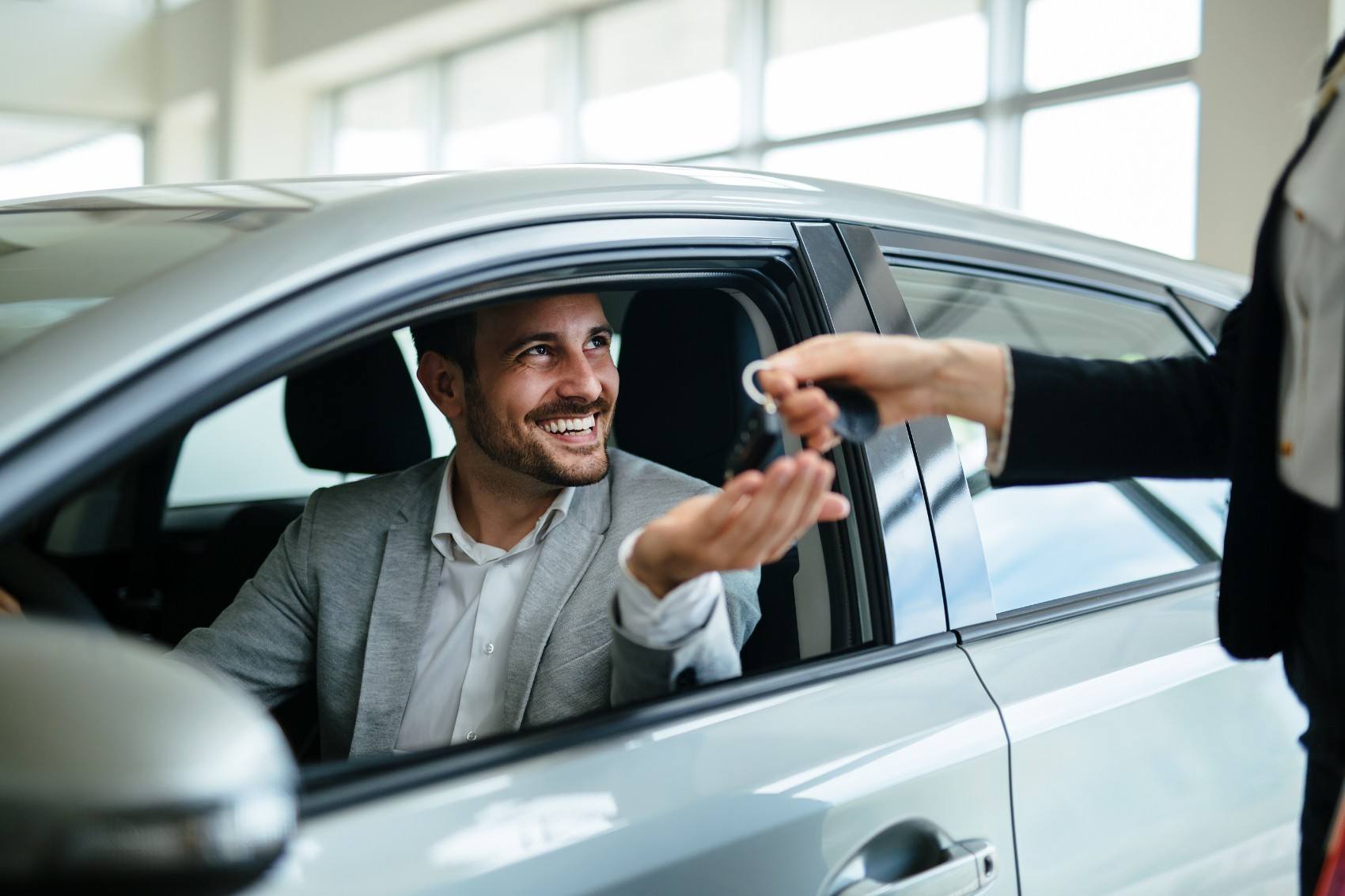