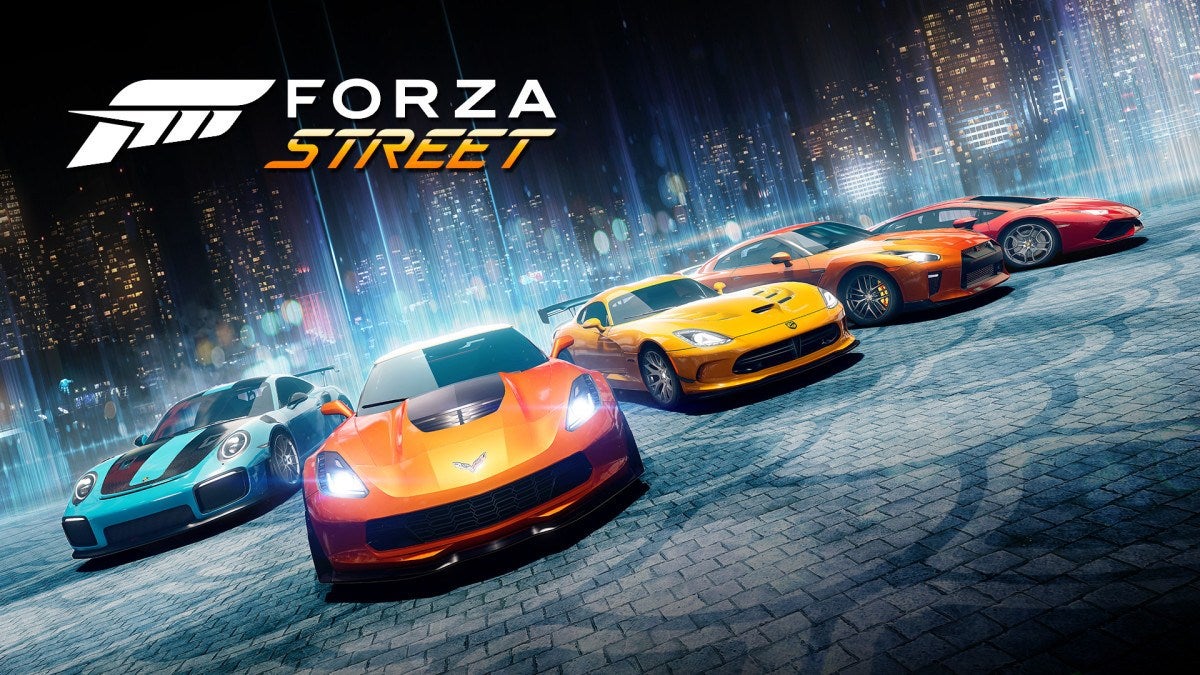 Here’s a surprise I didn’t see coming: Forza is now available as a mobile app. It’s called Forza Street, and it’s more like Forza Horizon than Forza Motorsports. Designed to be quick and easy to play, Forza Street is the racing game that fits in your pocket.

Where Can I Get Forza Street?

Forza Street is available for iOS and Android so you can get your speed fix anytime, anywhere. And even better? It’s free!

Turn 10 Studios says Forza Street is all-new, but I see lots of old familiar faces here. I noticed that ’73 Porsche RS on first viewing of the trailer, and that made me smile. Forza Street lets you jump into the game for a quick race that can be over and done in under a minute. Winning unlocks new cars for your collection and different parts upgrades.

Forza Street happens in a street racing world with fascinating people, mystery, and strategy. The game is a narrative-driven campaign that features weekly Spotlight Events, and limited-time Themed Events. If you want more, there are weekly sessions that let you pit your car collection against other players in the Street community.

“Forza Street was designed to be an evolving experience,” said Andy Beaudoin, Turn 10 Studios Design Director, Forza Street. “For players looking for an additional challenge, weekly Rivals events let them take their collections against other players in the community in leaderboard-based asynchronous challenges.”

Play On Other Devices

When you sign in with Xbox Live, you will be able to unlock Xbox Achievements and transfer game progress across your Windows, iOS, and Android devices. Yes, that’s a bit much for a casual game, but if you want to be not-so-casual, that seems to make it even more fun.

And there’s even more here too.

Everyone who plays Forza Street between now and June 5th will collect a 2017 Ford GT. Players will also receive additional in-game credits and gold to help unlock new cars. If you’re a gamer that joins in the racing action via the Samsung Galaxy Store, two more gifts are waiting: a 2015 Ford Mustang GT with a custom Galaxy themed paint (if you’re a Samsung device player) – or if you’re on the latest Galaxy S20, you’ll get the 2015 Chevrolet Corvette Z06 and in-game credits and gold.

“We’re so excited to share this game with the world, and hope you enjoy,” Beaudoin added.

On This Page
Where Can I Get Forza Street?
Go For Quick Races
Play Against Others
Play On Other Devices
Some Extra Gifts! 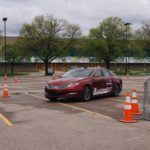 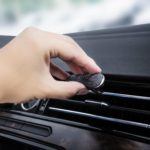 Next
Your Air Freshener Is Probably Toxic: Replace It With This Instead 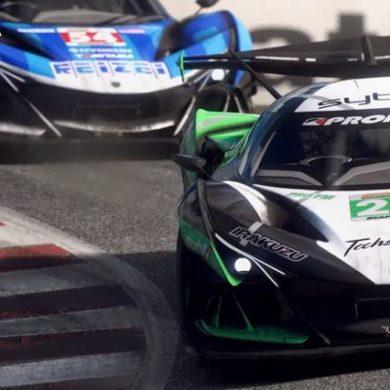