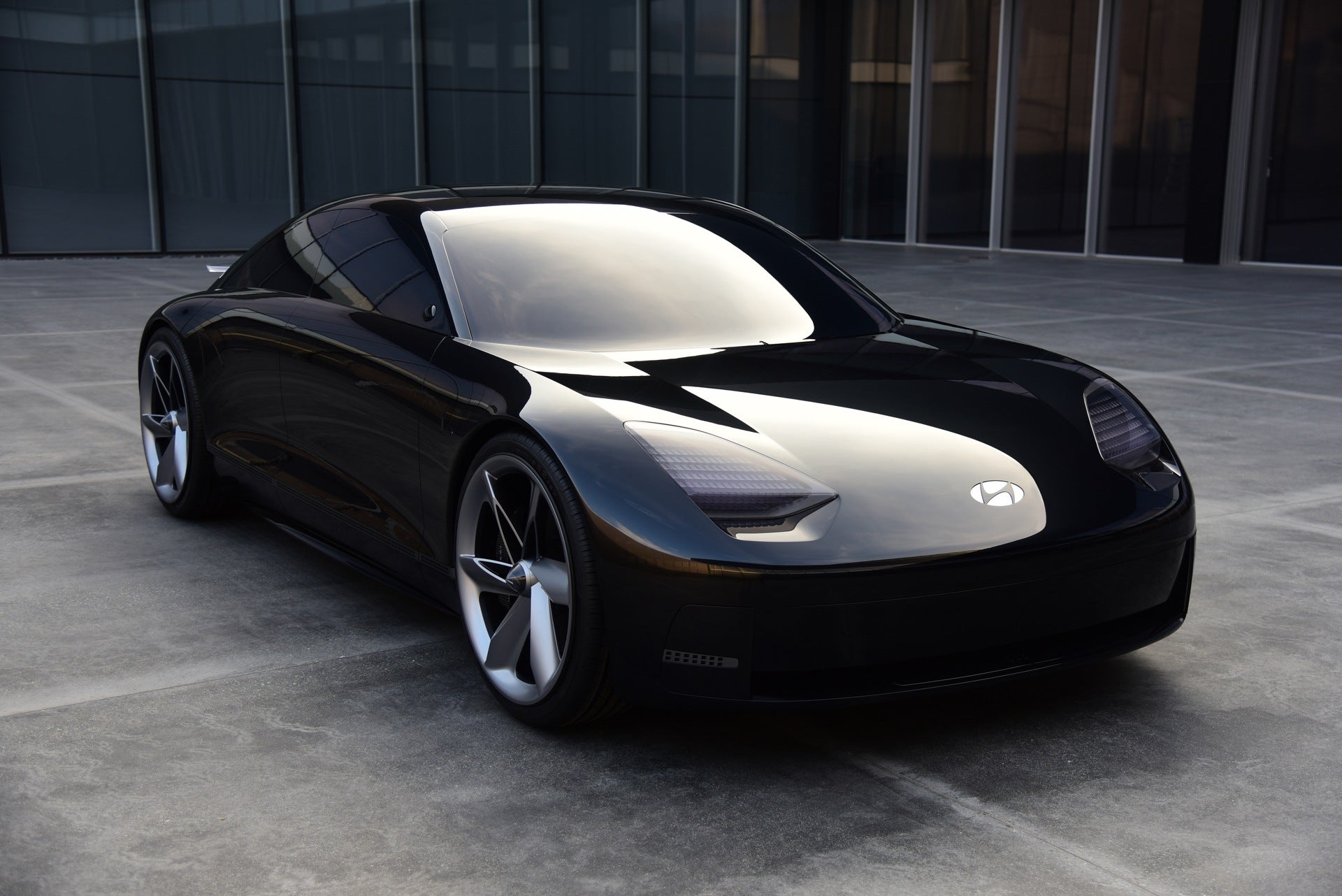 The last decade has seen Hyundai setting its sights far into the future. In that time, Hyundai has unveiled a number of concept vehicles, many of which have captivated the minds of automotive enthusiasts both far and wide. Perhaps most notable is how many of the designs, features, and functions associated with these Hyundai concept cars found an eventual home in the company’s product lineup.

Hyundai Concept Cars Over The Years

As Hyundai continues down the path of innovation, one can study the automaker’s past concept vehicles to gain insight as to what lies ahead. The following are the experimental vehicles that have paved Hyundai’s way. Here are eight Hyundai concept cars that seemed to predict the automaker’s future designs.

Introduced at the 2012 Geneva Motor Show, the i-oniq showcased Hyundai’s take on hybrid-electric technology. This electric and sporty hatchback proved to be equal parts form and function. The i-oniq had aesthetically pleasing body lines and an efficient powertrain that utilized a gasoline engine to extend the range.

The i-oniq gave rise to the IONIQ four years later, which proved to be quite innovative in its own right (it was the first vehicle to feature three electrified powertrains). The i-oniq is also notable for being the first Hyundai to feature the company’s Cascading Grille.

Taking its name from the underside of an aircraft wing, the Intrado debuted at the 2012 Geneva Motor Show and stood as a direct reflection of Hyundai’s continual shift toward its Sensuous Sportiness campaign. The Intrado was built upon the belief that a consumer’s driving experience could be significantly enhanced through advanced technology.

With a flowing, sleek body style, the Intrado showcased a turn toward aerodynamic efficiency and performance-minded innovation. The Kona, which debuted in 2017, reflected many of the same design characteristics as the storied Intrado that came before it.

Based on the i30, the RN30 debuted at the 2016 Paris Motor Show and is unique among all Hyundai concept cars. The RN30 showed consumers the recent strides made by Hyundai in the racing and performance development sectors, particularly in the areas of weight reduction and aerodynamics. The concept was a collaboration between Hyundai Motorsport, Hyundai Motor Europe Technical Center, and Hyundai Motor’s Performance Development and High Performance Vehicle Division.

Many facets of the RN30’s design carried over to the i30 N and the i30 N TCR. Some of the most notable holdovers included headlight profiling, Performance Blue paint schemes, and the integration of a full roll cage. The i30 N TCR also showcased many of the same weight reductive qualities found in the RN30.

The FE Fuel Cell, which debuted at the 2017 Geneva Motor Show, was the first of its kind for Hyundai. The hydrogen-powered FE Fuel Cell would maximize efficiency in every sense of the word. From an optimized aerodynamic design to a zero-emissions footprint, Hyundai left no stone unturned in its bid toward sustainability.

Mere months later, Hyundai released its second-generation FE Fuel Cell, the NEXO, which retained many of the same minimalistic yet stylish exterior design elements of its predecessor. Flowing lines, a floating roof concept, and rear-routed D-pillar that concludes at the vehicle’s spoiler were among the design hallmarks.

In what would prove to be one of the most influential Hyundai concept cars to date, the Le Fil Rouge debuted in 2018 at the Paris Motor Show. The Le Fil Rouge paid homage to the brand’s past, cemented the legacy of the day, and provided a glimpse of the future yet to come. This blending of new and old proved to be a milestone in Hyundai’s gradual push toward its current Sensuous Sportiness campaign.

The Le Fil Rouge featured fastback stylings and truly unique body proportions. A longer wheelbase, larger tires, and short overhangs produced a sporty look touted as appealing to the masses. Many of the design characteristics of the eighth-generation Sonata and Elantra are attributed to the Le Fil Rouge.

Much like the Le Fil Rouge before it, the 45 stood as a blend of old and new, reimagining the Hyundai Pony concept released 45 years prior. The simple, yet elegant exterior of the 45 featured a substantial amount of straight-line geometry – for example, the 45-degree angles at the front and rear of the vehicle to create a diamond-like silhouette.

The 45 also emphasized the latest advancements as they pertain to an ultra-modern driving experience, leaning heavily on both autonomous and electrification technology. Many of the design cues for Hyundai’s later EV models were gleaned from the 45.

Debuting at AutoMobility LA last year, the Vision T gave consumers an initial glance at Hyundai’s latest push toward hybrid technology and environmental sustainability. This plug-in hybrid, like other Hyundai concept cars, proved to be nearly as striking in appearance as it was in powertrain efficiency.

The Vision T featured a long hood, lengthy wheelbase, and level roofline for a sleek, performance-oriented feel. The notable presence of geometric shaping and pronounced edges produced a streamline, yet robust look. The geometric shaping by this point (considering the 45) was a signature element of all Hyundai concept cars.

In an abrupt departure from the bulk of the company’s concept cars, the Prophecy features smooth, flowing curves, in what can only be described as an intensely sporty look. A sweeping roofline that seamlessly bridges together the vehicle’s front and rear halves provide an ultra-sleek side profile.

The Prophecy stands on the pillar of eco-friendliness with a zero-emissions footprint and unique air filtration system. Driving the Prophecy is like none other, as Hyundai opted for joystick controls rather than a standard steering wheel. Perhaps this is why they dubbed the Prophecy as “Optimistic Futurism?”

If history is any indicator, we are likely to see at least some design elements of the Prophecy carried over into successive vehicles within Hyundai’s lineup. In what form or fashion these features will appear, only time will tell. However, it seems safe to say that whatever awaits will ring true to Hyundai’s ever-present dedication toward innovation and efficiency.

Still, we’re not sure about that whole joystick thing. 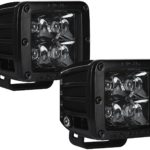 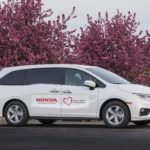