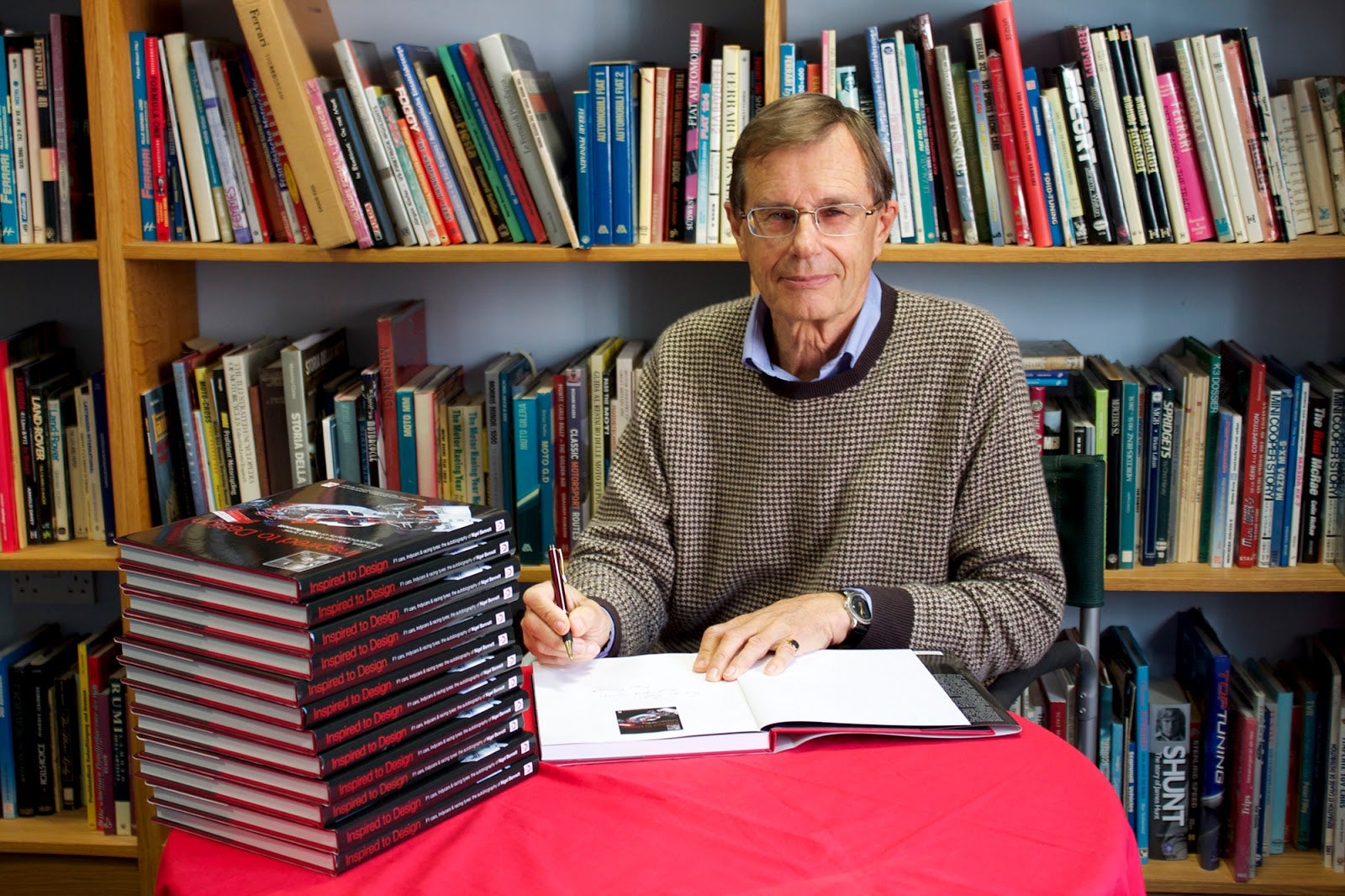 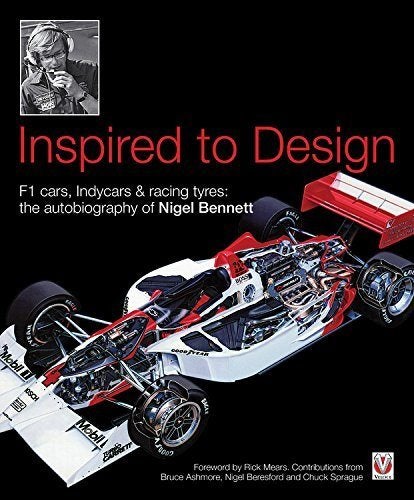 author
Nigel Bennett
publisher
Veloce Publishing
isbn
978-1845845360
where to get it
Veloce Online Store
(35 percent off until further notice).

If you were to ask a person, “Name a racing engineer?” they’d probably come up blank. That’s a shame because they deserve more recognition. The latest book to land on my desk from Veloce Publishing, Inspired to Design: F1 Cars, Indycars & Racing Tyers: The Autobiography of Nigel Bennett, is an excellent way to change that.

And Nigel Bennett is just the person to do it.

The first thing I noticed about Inspired to Design was how there is no ghostwriter. This is usually a bad move. I’ve read books written solely by famous people, and they’re pretty much a trial to sort through. I needn’t have worried. Nigel is, among other things, a pretty damn good writer. He knows how to tell a story and not get bogged down in technical details. This is twice the trick since we’re talking about an engineer here, and tell me the last time you spoke with an engineer without getting bogged down in technical details.

Inspired To Design walks this fine line with ease. The stories told within are exciting, but there are enough technical insights to keep the real gearheads turning the pages as well.

In a lot of ways, Mr. Bennett comes off like every engineer I’ve ever met in a paddock. From large races like The Indy 500 to small regional events, seemingly every engineer comes from the same place, with the same sort of background story. They were the “fiddly kids,” always making and creating things. They later went to college, got a degree in fiddling with things, then got a job working for a car company to fiddle with things. Eventually, they made the jump to working for a racing team but still got to fiddle with mechanical things.

This is, basically, Nigel Bennett, but there’s nothing really basic about the guy at all.

Bennett wouldn’t have gotten as far in this ultra-competitive game as he did if he wasn’t fantastically talented and creative. Bennett was a British guy with a fascination for cars. Like so many of us, he played around with his own cars, and couldn’t stop coming up with better ideas, building the proverbial better mousetrap, as it were. Next thing you know, he’s building his own race cars and up the long ladder, he goes.

Although he worked for Firestone (the basic knowledge of tires being instrumental to his later success) and Lotus under the great Colin Chapman, it was his career with Roger Penske in IndyCar where he really left his mark.

Bennett Shows What It Takes To Win

Nigel was the engineer and designer at Penske Racing in the 1980s and 90s. He designed cars that were reliable, innovative, adaptable, and very, very fast. That the likes of Penske ran these cars should tell you all you need to know. Add to that how Bennett’s cars were raced by Andretti and Fittipaldi and Mears; and “consistent winner” isn’t the half of it.

Bennett draws on his years of experience to offer detailed insight into how race cars were designed in an era before computer readouts and telemetry became common. So yes, buy Inspired to Design if you’re into IndyCar or F1 or racing in general. Bennett takes us behind the scenes in a way few can because he was there, right in the middle of the action.

Oh, and Bennett also monkeys around with planes and boats, so if you’re a gearhead that likes to fly and/or sail, there’s a little of that in there as well.

Inspired to Design by Nigel Bennett

Nigel Bennett was one of Britain’s most successful racing car designers of the 80s and 90s. His Indy cars won 79 races, five National Drivers Championships, five Constructors Championships, and five Indy 500 events. He raced his home-built 750F car, and was Development Manager for the Firestone Racing Division, working with Team Lotus, Ferrari, BRM, Hesketh, Porsche, and JW Automotive. He worked at Hesketh Racing before moving on to Team Lotus, and was engineer to Mario Andretti and Ronnie Peterson, becoming Chief Engineer to Colin Chapman. Designer of the Ensign F1 and Theodore Indy cars, Nigel was head-hunted by Lola Cars, later becoming Penske Cars’ Chief Designer, a position he held for eight years. 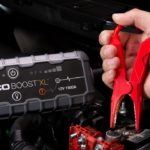 Previous
Today Only: Grab This Portable NOCO Jump Starter for 47% off Before it’s Gone! 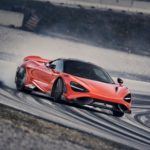 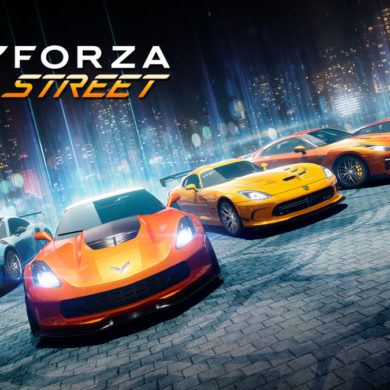