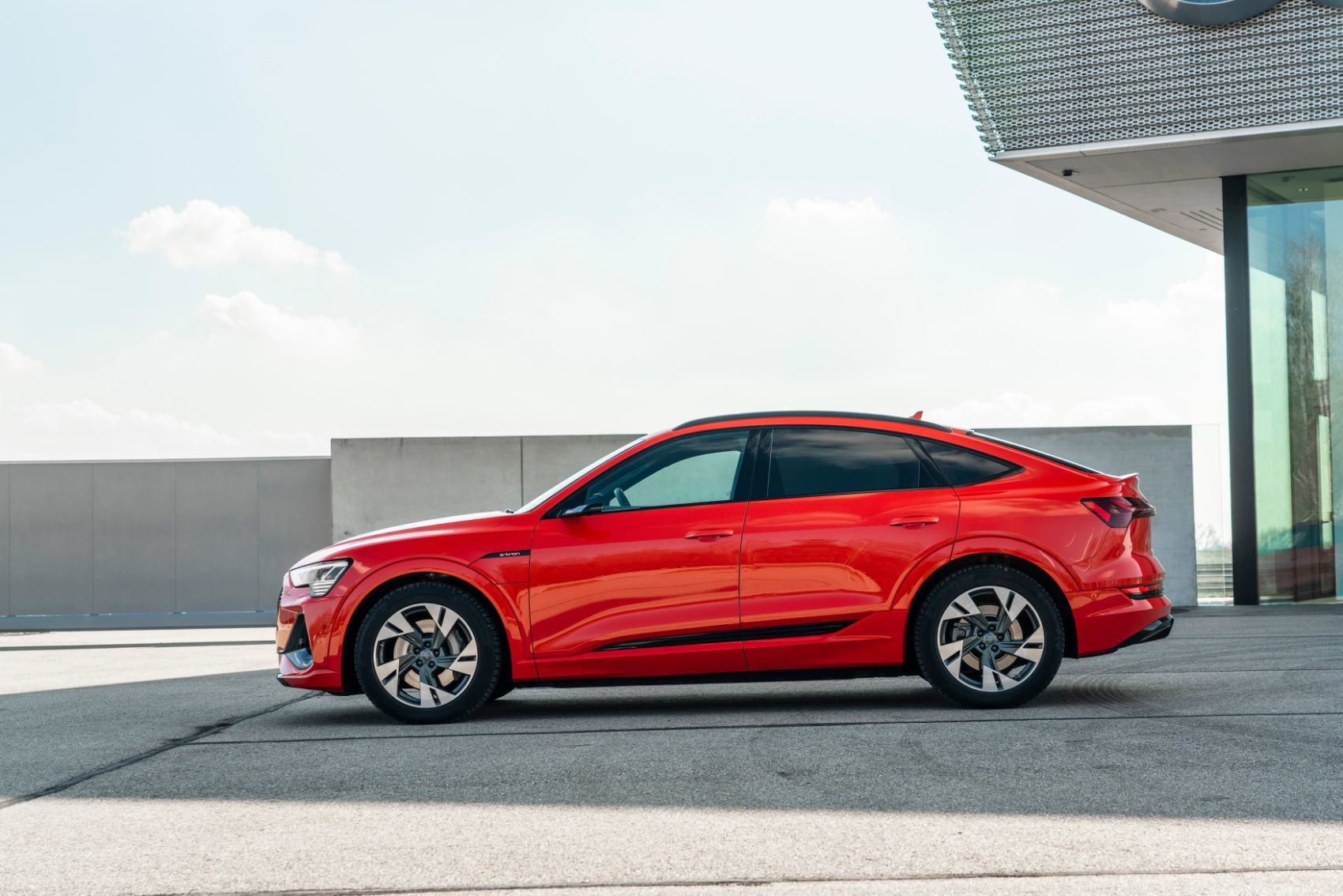 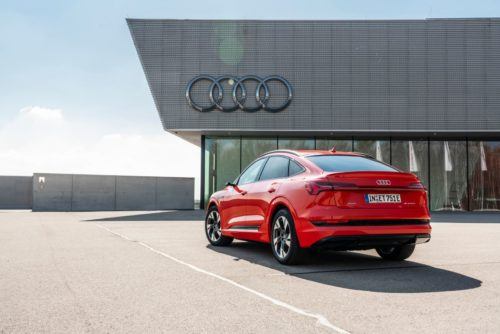 Audi has just rolled out its 2020 e-tron Sportback, their second fully-electric model. It’s one of those coupe SUV things that are very popular in some quarters. And if the growing popularity of EVs continues, the 2020 Audi e-tron Sportback could be coming for Elon’s lunch money.

The 2020 Audi e-tron Sportback is a smaller, swoopier version of the e-tron SUV I had occasion to drive in Scottsdale, Arizona last year. If it behaves anything like that (and I have every expectation it will), the e-tron Sportback will be much faster than you expect. It will also be very German, very well-made, rather luxurious, and about as engaging as a can opener, the surprising acceleration aside.

I have no idea what mainstream automakers need to do to make a gearhead say, “Man that was a blast! I’ve got to get me one of these!” about an EV. Hopefully, they’ll figure it out, because we’ve got to stop poisoning this planet but we also need to have fun rides.

Anyway, so what does the 2020 Audi e-tron Sportback bring to the table? Let’s take a look.

Besides all that SUV-coupe-like styling, which Audi goes into great detail about (they say it combines the “functionality of a spacious SUV with the elegance of a four-door coupe,” and on and on they go), it does have some practical stuff. For example, the 2020 Audi e-tron Sportback has room for five and lots of luggage space. Along with the sunroof is the Audi MMI touch response system to control seemingly everything inside.

Since this is an EV, the Sportback features a detailed map estimating where and how far you can travel on the current charge. If you’re going for a long trip, the MMI system suggests charging stations along the route, which is something Tesla already does, but it’s nice to see others adopting the idea.

There’s an e-tron-specific virtual cockpit display that provides charging, battery, route, and other information in the driver’s line of sight, directly behind the steering wheel where the traditional gauge cluster lives. The e-tron Sportback also has Amazon Alexa combined with an active Audi connect PRIME subscription. This way you can access news, music, audiobooks, and control Alexa-enabled devices directly from the steering wheel.

Audi calls that last bit vehicle-to-infrastructure (or V2I) technology. Pay attention to that term as you’ll probably be seeing more of it in the future.

The real meat in the sandwich is the electronic drivetrain and how it works. There is an asynchronous electric motor at both axles, which makes for a pretty easy opportunity for an electric version of Audi’s quattro all-wheel drive system. An Audi-developed battery system (95 kWh total capacity) sits low in the vehicle within a protective honeycomb structure. All of the heaviest components are concentrated in the middle for a lower center of gravity, 50:50 weight distribution, and responsive yet neutral steering.

The e-tron Sportback achieves 355 horsepower, but you can kick the thing into “Boost Mode” to increases the output to 402 horsepower! With Boost Mode, you can reach 60 in 5.5 seconds. However, don’t try racing a Tesla Model X. With Ludicrous Mode engaged, the Model X hits 60 in 2.6 seconds.

Charging is one of the big bug-a-boos for EVs, but Audi seems to get ahead of the power curve in this arena. Audi says just 10 minutes on a high-speed public charger will give the e-tron Sportback 58 miles, or an hour of drive time. Stop just 30 minutes for lunch, and the range expands to 174 miles, or about three hours of drive time according to Audi.

Range of The 2020 Audi e-tron Sportback

With a starting price of $77,400 (before the $7,500 tax credit), the 2020 Audi e-tron Sportback looks like it could pull away potential Tesla Model X buyers. Starting MSRP for the Model X is around $85,000. We compared an Audi and a Tesla last year as part of a virtual showdown. We might have to do it again!

Expect the e-tron Sportback at Audi dealerships this summer. 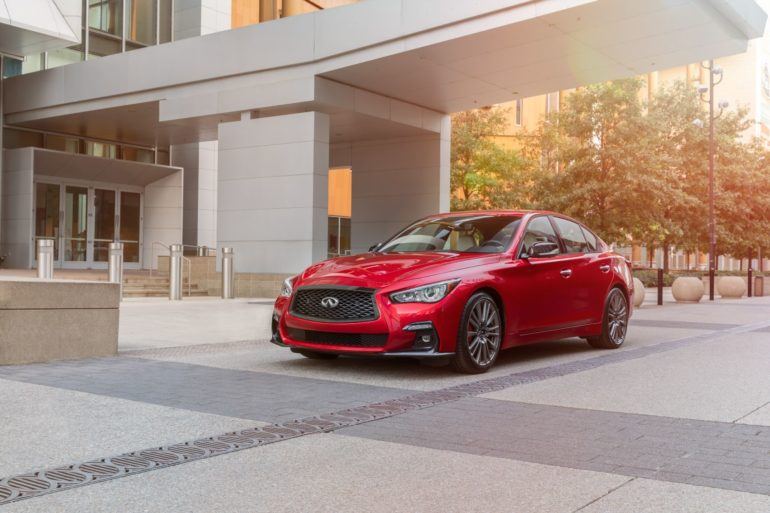 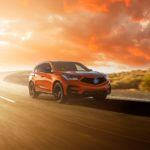 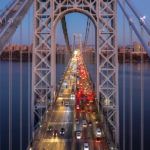 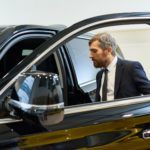 Next
Luxury Vehicle Leasing: How It Works & What You Need To Know