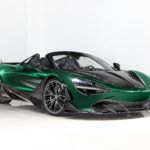 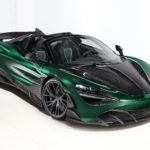 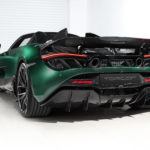 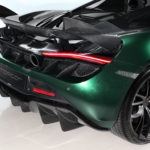 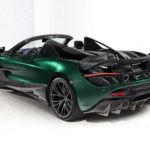 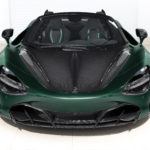 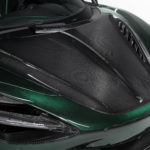 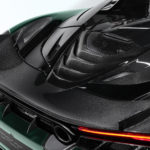 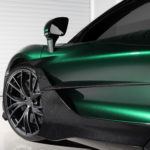 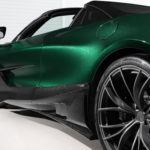 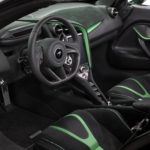 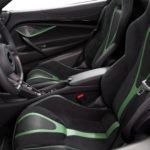 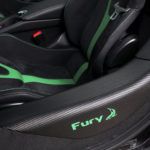 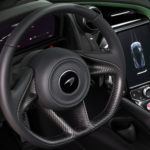 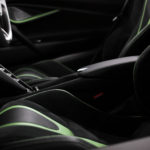 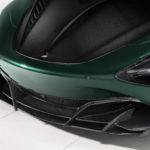 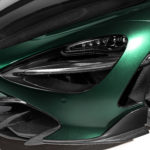 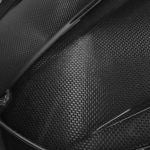 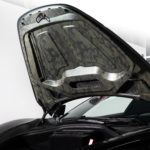 What Is TopCar Design?

TopCar Design, founded by Russian businessman Oleg Egorov in 2004, produces tuning components for luxury and performance cars like the McLaren 720S. The company takes a number of serial production vehicles and further personalizes them. Today, they have offices in more than 20 countries.

What Did TopCar Design Do Here?

The team at TopCar recently developed an extensive body kit for the 720S Spider. Known simply as “Fury,” the kit comprises 50 different carbon fiber components. TopCar skipped the color coating, leaving the gray fibrous structure so it could better contrast the dark green paint of this 720S Spider. The company says this is their most expansive project to date, and can only produce one kit every 30 days given the level of detail.

TopCar fits the nose with a front skirt insert, then a mount for the air scoop. There is a multi-piece spoiler lip and a new front panel with gills. Rear modifications include a diffuser, unique trim finishes for the engine covers, and a rear wing with two fins, a reference to TopCar’s shark logo.

The cockpit receives a full leather Alcantara overhaul, with carbon fiber additions to the door sills which bear the name “Fury” and the TopCar logo.

On This Page
What Is TopCar Design?
What Did TopCar Design Do Here?
McLaren 720S Spider Fury: What’s Included 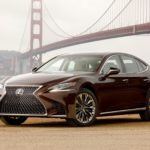 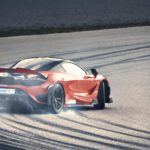 Next
McLaren 765LT: Ready To Blitz The Racetrack! 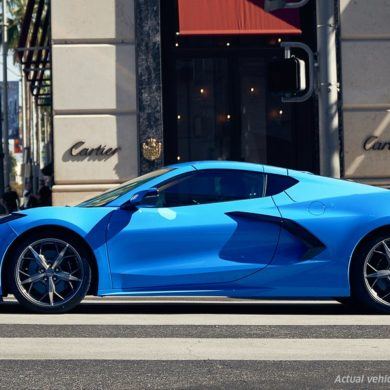