The Tesla Model S has the looks of a luxury car, the stance of a sports sedan, and the performance of a supercar. However, if you think the Audi e-tron GT is merely a concept car, think again. Audi says it’s 99 percent ready for production and will be available later this year. As the name suggests, the e-tron GT is a gran turismo of the highest order.

But which one would you choose?

Here is our virtual showdown of the Tesla Model S and the Audi e-tron GT.

The 5 Coolest Things About The 2020 VW Jetta GLI 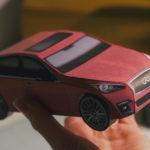 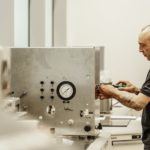