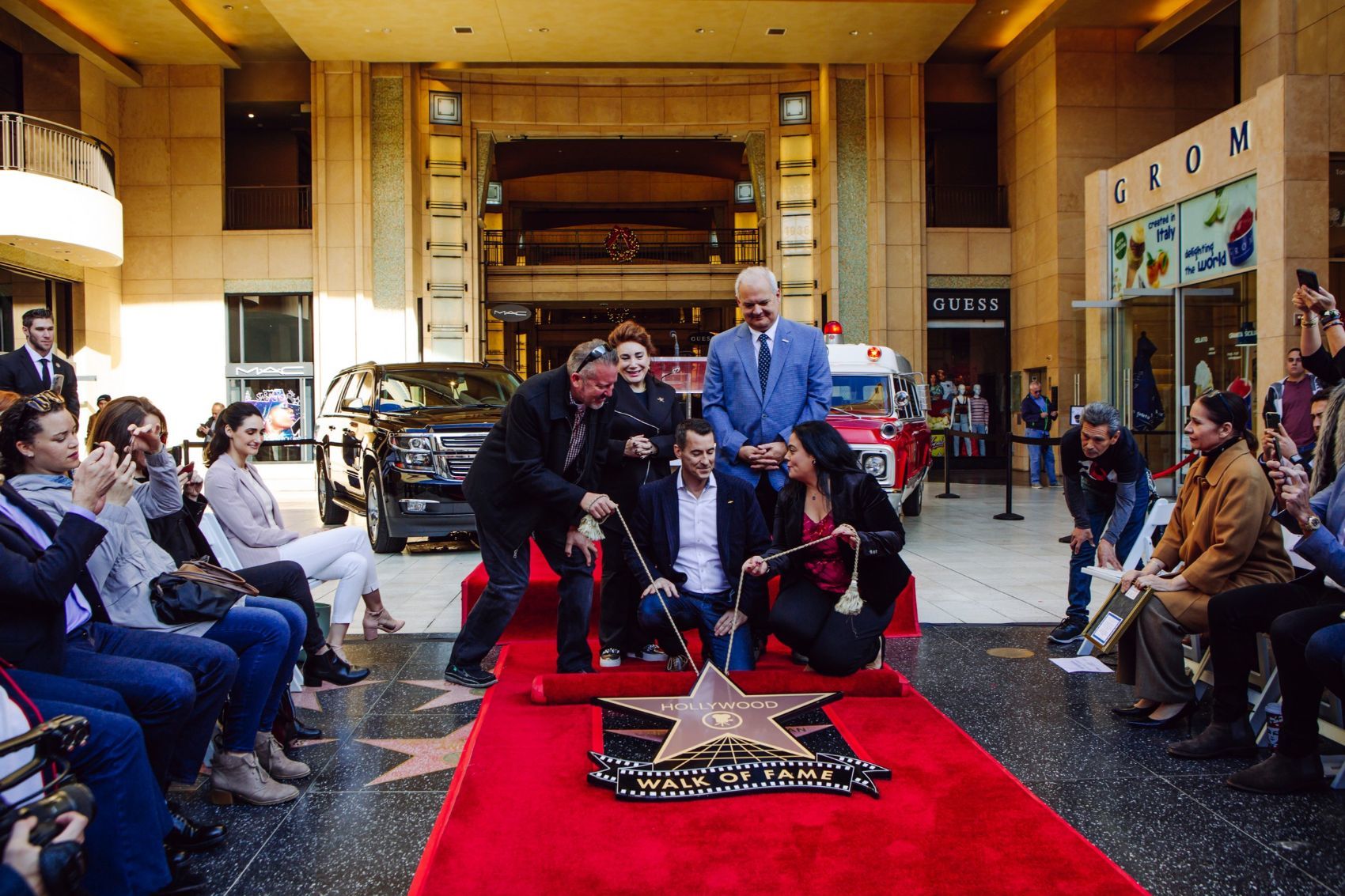 You might think this is kind of weird, and it is, but it’s also kind of right on the money. The Chevy Suburban just got its own star on the Hollywood Walk of Fame, right there by the corner of Hollywood and Highland. Just how does a big SUV get a star on Hollywood Boulevard?

First off, and not to burst anyone’s bubble here, but you can more or less buy a star on the Hollywood Walk Of Fame. Sure, there’s some (very) low bars you have to jump over, insofar as being involved in the entertainment industry, but really, getting a star seems to take little more than money and the dogged determination of your publicity staff.

How Did The Chevy Suburban Get a Star In Hollywood?

What on Earth has a Chevy Suburban ever done to “contribute” to the entertainment industry? The quick answer is that it has been in a lot of movies. I mean a lot of movies. According to Chevrolet, the big SUV has “starred” in more than 1,750 films and television series since 1952. Although I think Chevy is underplaying that. Ever go to the Internet Movie Car Database? According to the IMCDB, the Chevy Suburban has been in so many movies they have 87 pages of entries! Eighty-seven!

In the movie industry, this is what we call working a lot, as in, “Oh yeah, Samuel L. Jackson, he works a lot.” But the Suburban makes the great Samuel L. look like a one hit wonder.

“For six decades the Chevrolet Suburban has been Hollywood’s longest-working actor,” said Rana Ghadban, President and CEO of the Hollywood Chamber of Commerce. “Appearing in classic feature films and on must-see television shows, the Suburban is a well-established industry mainstay.”

This makes sense, once you consider a few things. First off, and most importantly, the Chevy Suburban is a very, very popular SUV. As a matter of fact, GM-branded SUVs are some of the best-selling and most profitable on the planet, and that doesn’t appear to be slowing down. “I don’t think you can underestimate how big SUVs will be for GM and domestic automakers. That’s where they’re devoting their resources,” Jeremy Acevedo, manager of industry analysis at Edmunds.com, told the Detroit Free Press in October of last year. “It’s where they can be more profitable – SUVs and crossovers come with higher price tags.”

How Did The Chevy Suburban Get So Popular?

The answer is simple: Fleet sales. Governments large and small across America buy Suburbans and other GM SUVs by the trainload. Police and fire; utility and construction companies; city, state, and local motor pools; even the US Forest Service; they all have GM SUVs in the fleet. Add to that companies that have a lot of factories, or hospital companies, or building and security contractors, and there are a ton of Suburbans out there.

And don’t forget the oligarch, rockstar, chart-topping rapper, elite athlete, and executive market. Those guys (and c’mon, 99.9% of men) love them some Chevy Suburbans. Why? Room, dependability, low operation cost and, best of all, anonymity. That line of Suburbans with blacked-out windows you see coursing down Rodeo drive or Park Avenue or Pall Mall or the Avenida da Liberdade or, shoot, even Hollywood Boulevard; that could be Tom Hanks or Julia Roberts in the back; or it could be one of richest people in the world conducting a business deal; or it could be the long arm of the law coming to get their man.

You just don’t know, and these elements of mystery have their benefits.

“There’s really nothing else like the Chevrolet Suburban in this business, for two reasons,” explained Dennis McCarthy, Hollywood picture car coordinator. “First, it’s one of the most versatile vehicles in the business, able to fit with any type of character. Second, it can help instantly give a scene added importance. When a convoy of black Suburbans appears on screen, you know that’s not the time to leave your seat to buy popcorn.”

Is The Chevy Suburban a Movie Star?

Sure, why not. It has been in a ton of movies, and works well in a wide range of roles from good guy to villain. Even though its had some work done over the years – a little nip here, a little tuck there – it still looks handsome and capable on the road and screen alike. 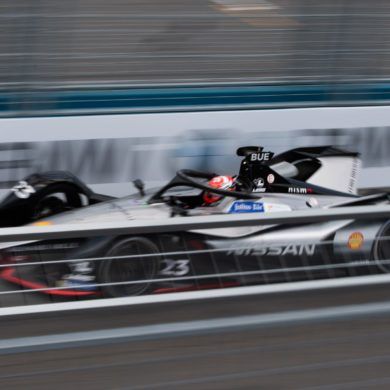